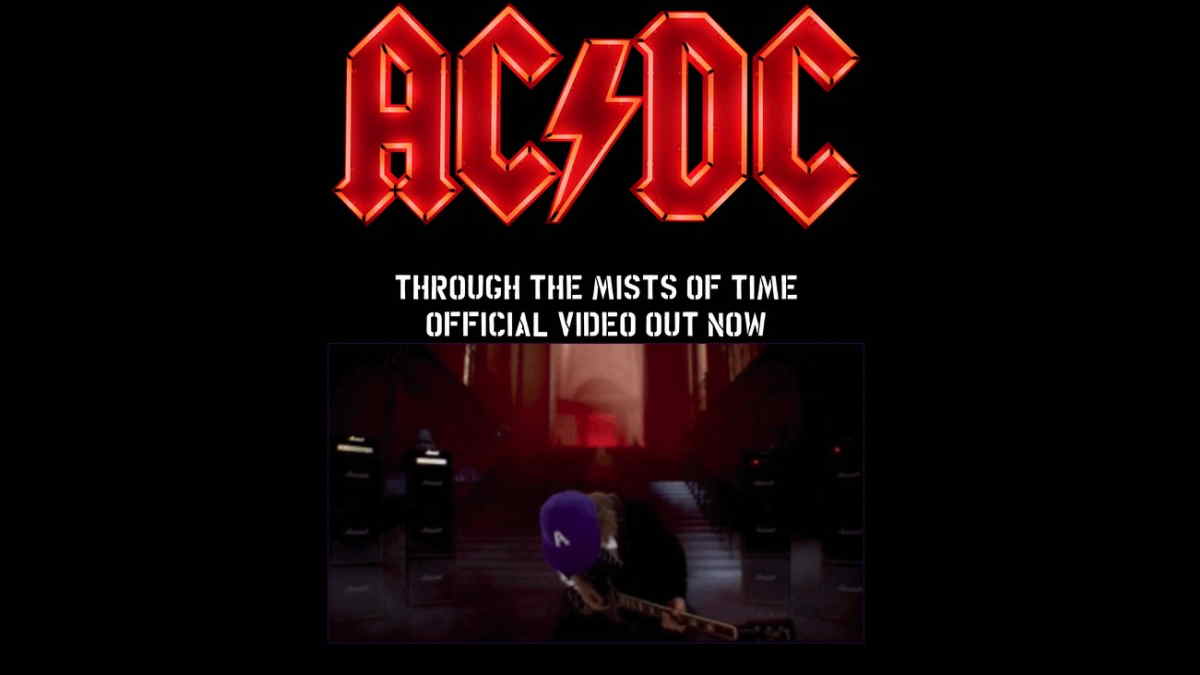 AC/DC have premiered a music video for their song "Through The Mists Of Time." The track comes from the legendary band's latest album "Power Up".

Frontman Brian Johnson spoke about the track during an interview last fall with Radio X. He said, "The riff for 'Through The Mists Of Time' came out, and Angus wrote the lyrics for that song, and I believe he captured everything about the early days when the band started, when rock and roll was just carefree, when nobody gave a flying thought about anything except just having a good time and playing. And all this lovely innocence was gone."

He added, "To tell you the truth, every time I hear it, I still get a goosebump, and it's a tribute to Malcolm, 'Through The Mists Of Time'. And it's different. I don't know if it's different from anything we've done before, but it certainly stands apart." Watch the video below: