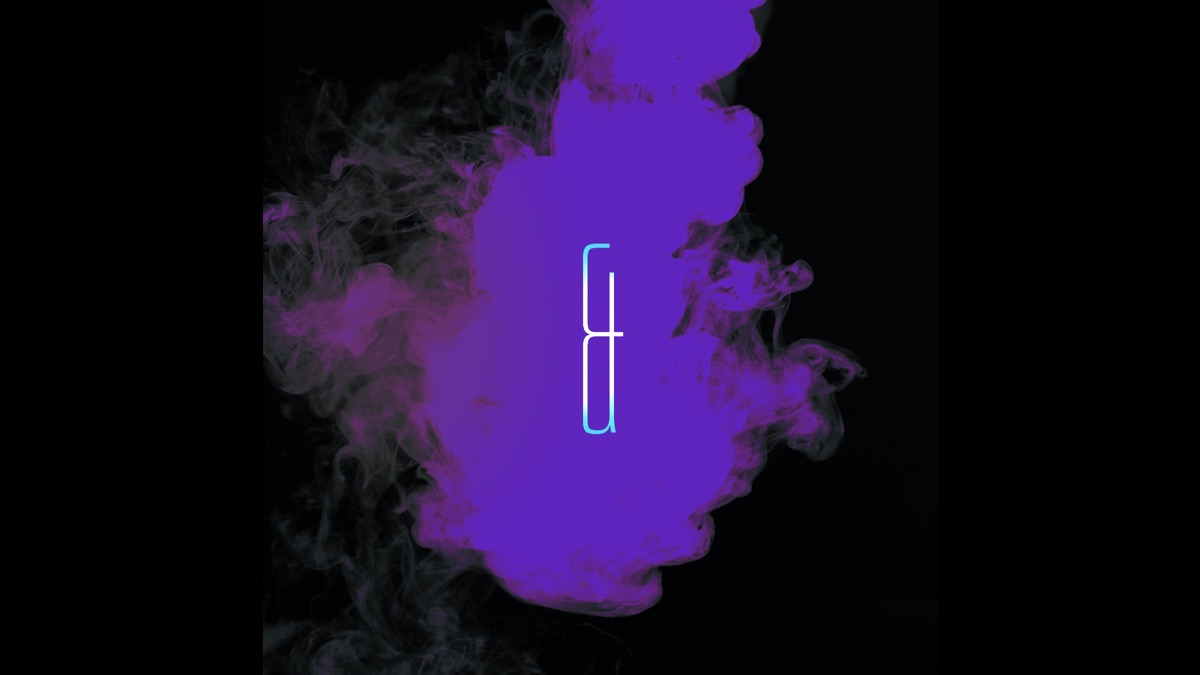 (EBM) Having recently celebrated the first anniversary of his ambitiously groundbreaking Heart & Soultriple album release, Eric Church fans everywhere can now enjoy the middle installment of the project, with the & album previously available only to the Church Choir now offered publicly via standard CD, black vinyl and digital platforms.

Like chart-topping bookends Heart and Soul, & is the result of the famed marathon session Church spent sequestered in rural North Carolina, writing and recording a song from start to finish each day for nearly a month.

In addition to earning massive critical acclaim and a Best Country Solo Performance GRAMMY nomination, the initial trifecta release also made waves atop the Billboard charts. Church replaced himself atop the all-genre Top Album Sales chart in back-to-back weeks, with all three albums landing in the Top 10 concurrently and Church becoming the first country artist to simultaneously occupy the two top spots on the Billboard Vinyl Albums chart since its inception in 2011, with Soul and & respectively.

As well as the poignant "Through My Ray Bans," dedicated to the fans he played for at Route 91 Harvest Country Music Festival, the & album also features four new-to-the-public songs - "Do Side," "Kiss Her Goodbye," "Mad Man" and "Lone Wolf" - plus the 2020 CMA Entertainer of the Year's latest single, "Doing Life With Me."

Written by Church together with Casey Beathard ("Mr. Misunderstood," "Hell Of A View") and Jeffrey Steele ("Stick That In Your Country Song"), the reflective song sees Church expressing gratitude for those by his side through the journey of a musical career:

I don't pray much anymore
For this old troubadour's
Happiness, wishes, wants and needs
End of my ropes, hopes and dreams
Spend my livin' giving thanks
For the ships I never sank
Every big, every little in the everyday things
The notes and the words and the songs I sing
To the ones doing life with me