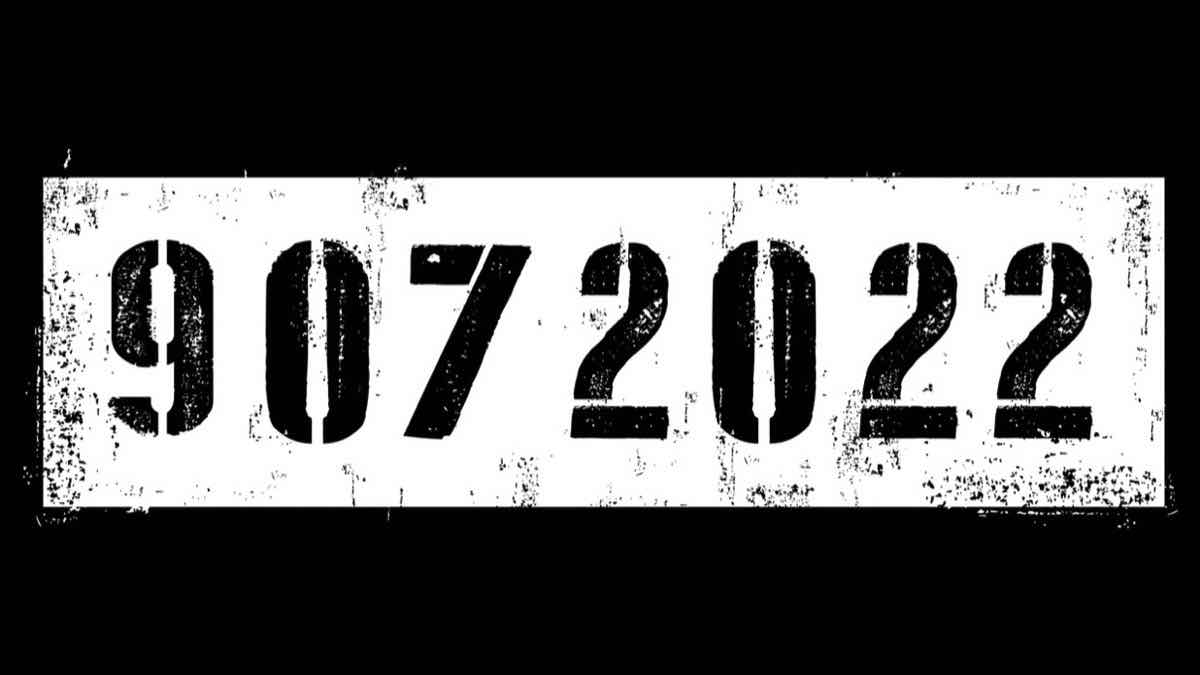 Nickelback have been teasing fans about their long awaited return and it now appears that new music is coming very soon with the band filming a music video for their next single earlier this week.

Vancouver news outlet CTV News reported that hundreds of fans were on hand when the band filmed a music video at the Simon Fraser University Convocation Mall on Tuesday (September 7th).

According to the report, guitarist Ryan Peake said, "Just getting back in the swing of things is a bit strange, but it's awesome. It's awesome that people are excited to come see us."

frontman Chad Kroeger added, "It was nice to have some time off, it really was. But now it's great that there's this new excitement. I keep seeing things on the internet like, 'You know what the world needs? A new Nickelback record.' I'm like, really?"

The video shoot was for a new song reportedly called "San Quentin", the first track from their first new album since 2017. The song is expected to be released on September 7th with the video to follow by mid-month.

The band has updated their website with a graphic sharing the September 7th date.