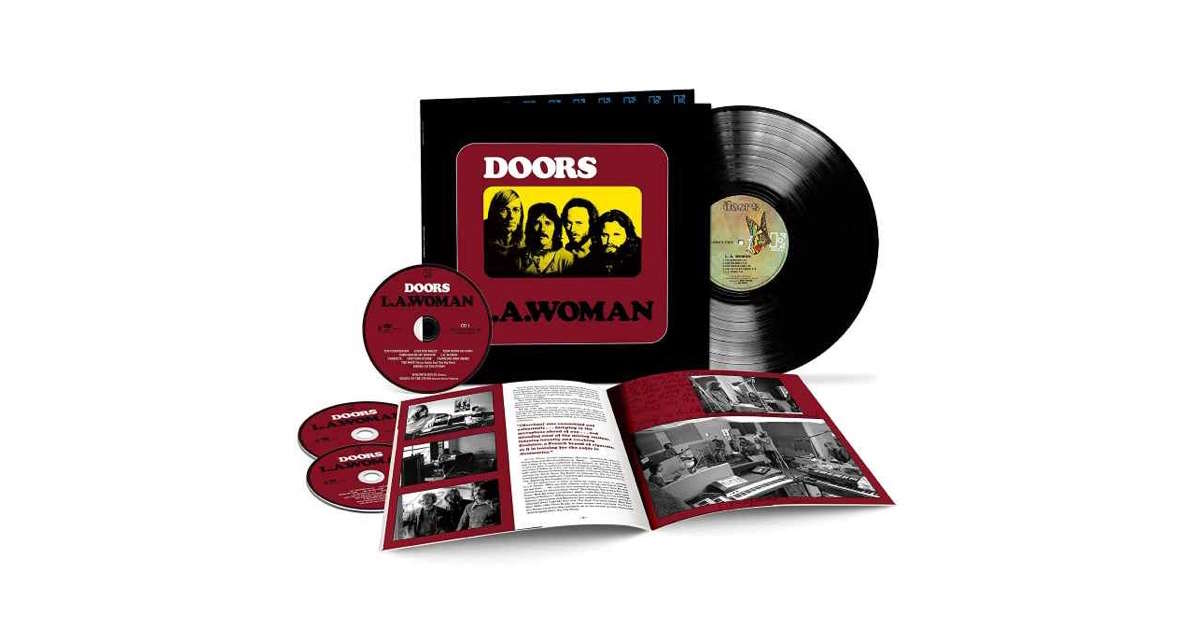 The company made the announcement on Monday; it will see them take over the pair's interests in The Doors' music publishing catalog, recordings, trademarks, and merchandise rights and income, among other things; the Jim Morrison entities and drummer John Densmore retain their interests separately from Primary Wave.

"After 58 years, and the most magical of times, I've decided to sell my share of The Doors to Primary Wave," says Robby. "This will enable me to help the many charities I've been involved with, and some new ones too. I know Primary Wave cares about music, art, and about helping legacies go to even bigger levels. Our longtime Doors manager Jeff Jampol will still be protecting our legacy in partnership with Primary Wave, so I'm comfortable and happy with the future of The Doors."

"Ray and I spent a lot of time discussing the future of The Doors' legacy, and how to handle things after he departed this plane," explains Ray's widow Dorothy Manzarek. "Our family has worked patiently to find the right partners to continue Ray's lifelong efforts in protecting and promoting his art, and now we are happy to have finally come to an agreement with Primary Wave. Under the continued guidance of our manager, Jeff Jampol, Primary Wave will be the right partners in this endeavor to build future generations of new Doors fans."

"The Doors are one of the most legendary rock bands of all time. We are looking forward to growing the legacies of Robby Krieger and Ray Manzarek," adds Larry Mestel, CEO & Founder of Primary Wave Music. "We are also very happy to be working alongside such an industry icon as Jeff Jampol to tastefully grow opportunities for The Doors."

Formed in Los Angeles in 1965, The Doors were the first American band to have eight consecutive gold albums; get more details here.