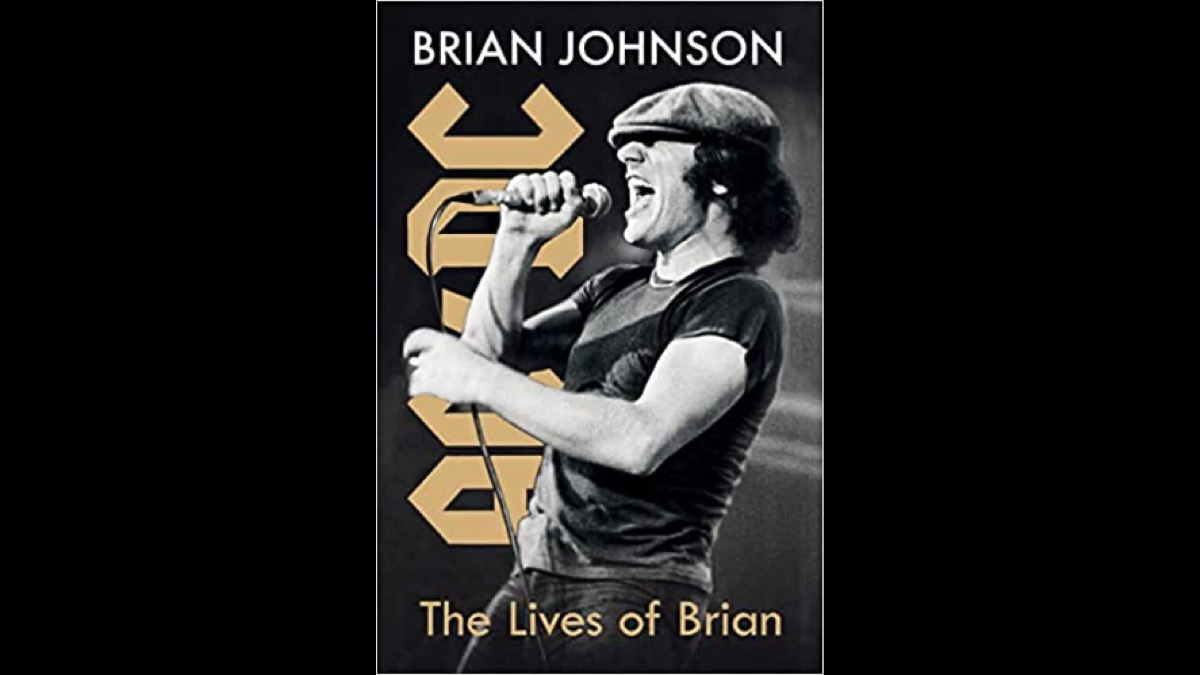 The Lives Of Brian book cover

AC/DC frontman Brian Johnson revealed in a new interview that he has already received offers to make a biopic based on his memoir "The Lives Of Brian".

The book will be released in North American on October 25th and Johnson spoke with Billboard about the effort and the vocalist dismissed the idea of making it into a film.

He did reveal that he has recorded an audiobook version but explained why he has rejected offers for a biopic. He said, "If they do, I'll shoot the balls off anybody. I hate movies about bands.

Brian reveals that management has received several offers for the film rights to the book and he explained, "one of them even sent a full script. I read about 30 pages in and it was awful. That was just one and I knew the others were going to be the same, so...nah."