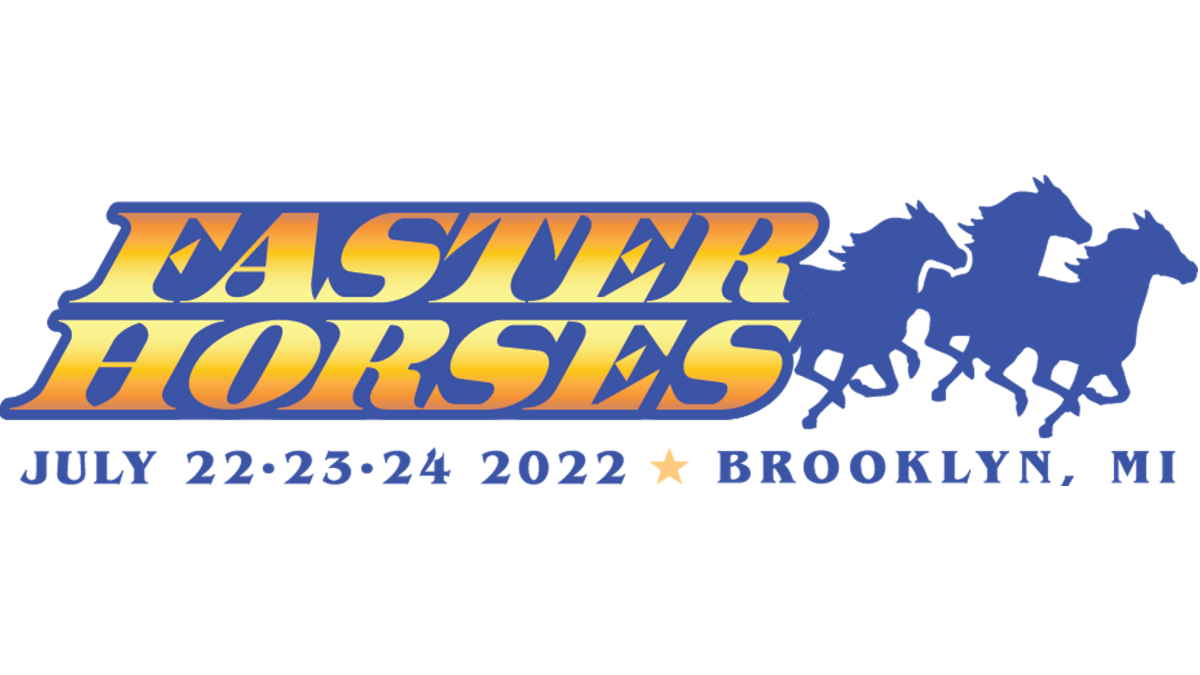 Eric Church, Tim McGraw and Morgan Wallen will lead the lineup for this year's installment of the Faster Horses Festival, which will be taking place in Brooklyn, MI on July 22-24.