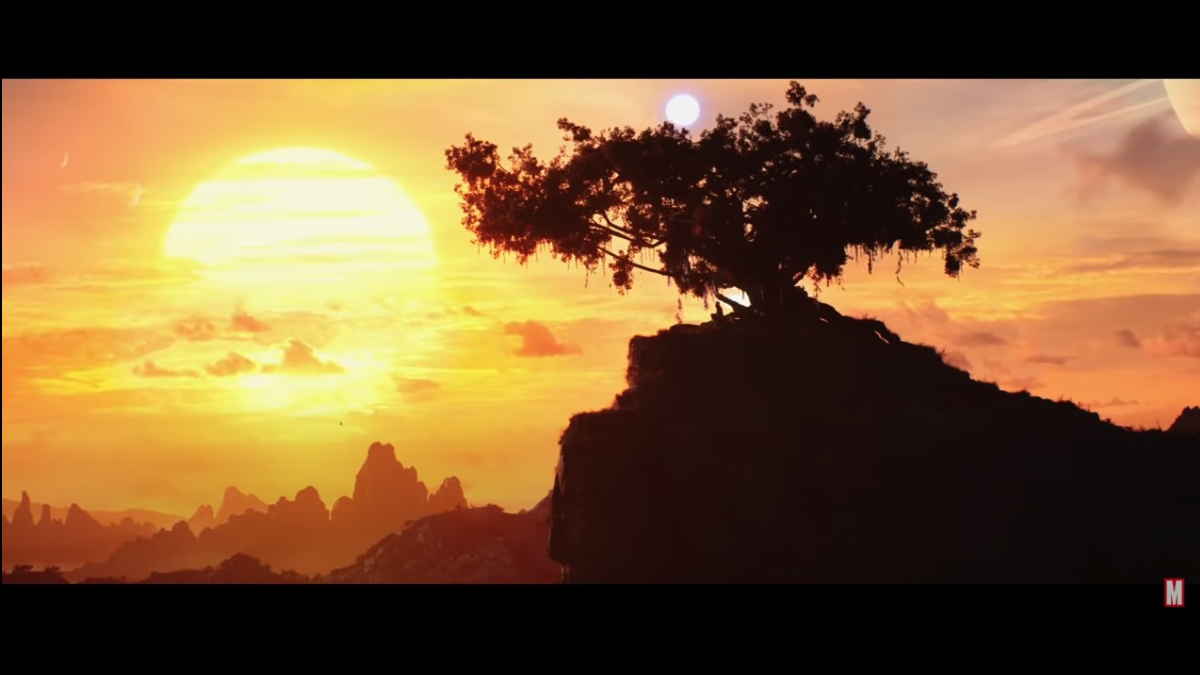 Still from the Thor trailer

According to Billboard, the song debuts at No. 1 on the latest chart after it earned 4.7 million official U.S. streams - an 8% boost - and sold 1,600 downloads, up 181%, according to Luminate, formerly MRC Data. A staple of classic hits and rock radio, it also drew 1.2 million in audience on stations that report to Billboard's Radio Songs chart.

The feat delivered Guns N' Roses their first No. 1 on the Hot Hard Rock Songs list since it was launched in 2020; they previously scored a pair of Top 5 tracks last year with "Hard Skool" and "Absurd."

The increased activity and profile also helped "Sweet Child O' Mine" move from 2-1 on the Hard Rock Streaming Songs chart for its 24th week atop the survey since its 2020 premiere, while also jumping 16-3 on Hard Rock Digital Song Sales and re-entering the Hot Rock & Alternative Songs chart at No. 9.

Read more and watch the Thor trailer and the "Sweet Child O' Mine" video here.