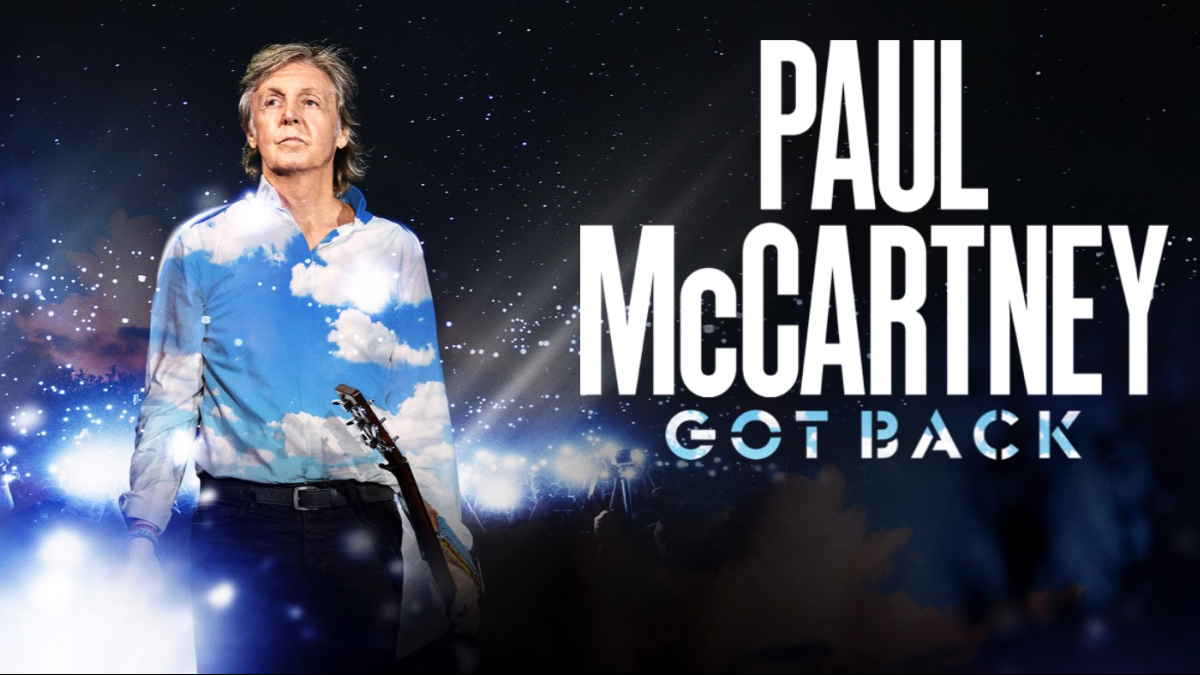 Paul McCartney has announced that they will be hitting the road this spring for his Got Back Tour that will feature the Beatles legend's first live shows since 2019.

McCartney had this to say about the 13-city trek, "I said at the end of the last tour that I'd see you next time. I said I was going to get back to you. Well, I got back!"

The Got Back Tour will be kicking off April 28th with Paul's very first ever show in Spokane WA and will be concluding on June 16th in East Rutherford NJ at the MetLife Stadium.

Tickets will be on sale to the general public on Friday, February 25 at 10am local time. See the dates below: