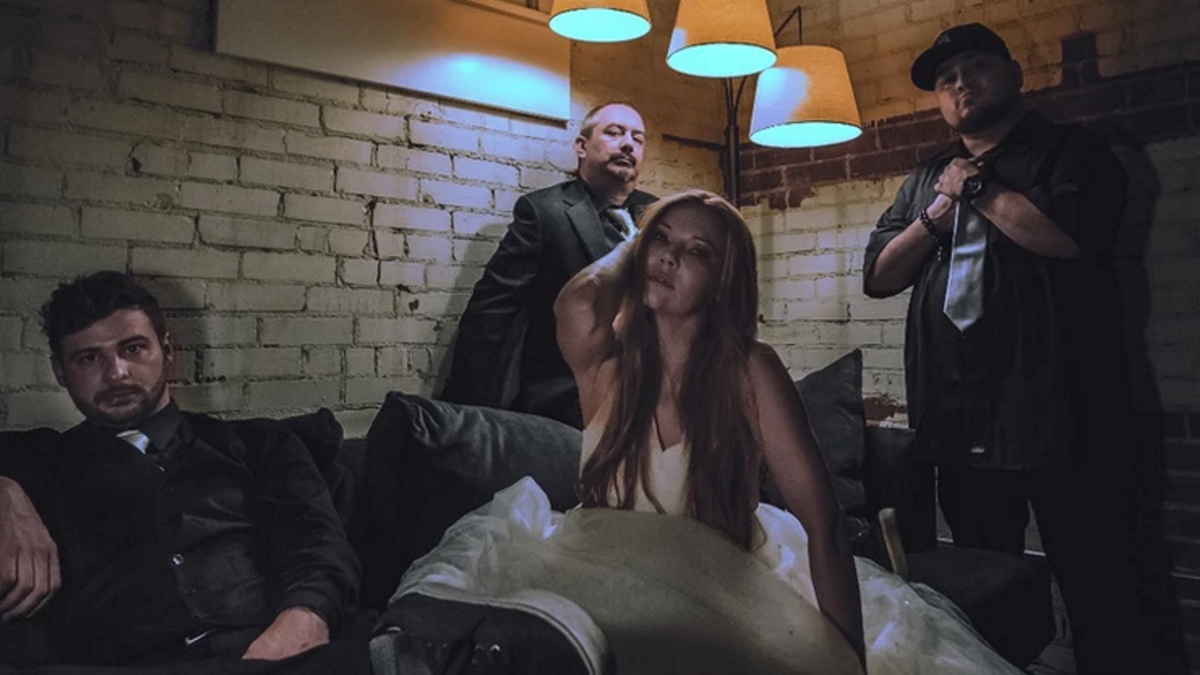 Phoenix alt-rockers Don't Panic just released the video for their new single "Time Machine" and to celebrate we asked the group to tell us about the track. Here is the story:

The first line written for our song Time Machine was the pre-chorus. It was a combination of Dylan asking what the song should be about, because the song was instrumentally near completion, and Jeffy offhandedly answering, "time travel?". This inspired the sing′song′y line "cause if I had a time machine", as Dylan recalls, "it just seemed to fit freakishly well".

Okay, well, so that's not entirely true, but that's what we tell people, anyways. Just between you and us, in the previous historical timeline (where we're actually from), the song was released in 2023 and it didn't work out. However, in 2034 we had a chance meeting with Vice President Joseph Allen Maldonado-Passage, known to you here in the present day, as "The Tiger King". He said, "man this sound would have blown up if it was about time travel!". Little did he know, we were working closely with Will Smith on some pretty groundbreaking time travel tech, thanks to Dr. Emmett Lathrop Brown, Ph.D.. But much to our surprise when we arrived, it was all so he could come back to slap Chris Rock for making fun of President Jada Pinkett-Smith. It was a grueling 11 year undertaking to develop the technology, but it worked, we came back and here we are... Anyways...

When we landed on the idea of time travel, Time Machine quickly became the song that took the most time to develop a plot for. Typically, we like the lyrics in our songs to have a certain ambiguity about them; a sort of "leave it up for interpretation" approach, but every few songs or so we find ourselves digging pretty deep into either our own morality, or mortality, this one we did both. Everyone has that one moment in time they wish they had done things differently. Our song Time Machine explores the existential dread of a time traveler and what a person might grapple with given the opportunity to travel into the past. It asks three questions: save yourself, everyone else, or do nothing at all? It was a fun concept to explore lyrically, logically, and subjectively. The concept itself is full of variables, so coming to a decision about what exactly that premise should be was hard to choose. The depth of the idea could have easily gotten out of hand, so ultimately, we landed on the three questions for simplicity's sake.

We chose to work with Jim Wirt on the song this time, to capture all the little nuances we didn't get the first time. We knew he'd help us define some of the more organic or analog sounds we were looking to achieve. Most notably the lonely vocal intro back into the last chorus, which was recorded with a bullet mic, later he introduced a Leslie speaker. As a diehard Portishead fan, this was a pinnacle in Dylan's vocal career for sure. In the original version there were an additional four bars explaining a final resolution for the character in our plot, but we decided to cut the bridge in half for length purposes, and we found we quite liked the "open endedness" we left lyrically for the listener. It was originally released as "88mph", a nod to the 1985 film Back To The Future, but was changed to "Time Machine" shortly before the release, when we realized that's what listeners were referring to it as.

Oh yeah, and sorry for ruining the timeline...