Singled Out: Fate Will Come's The Cost 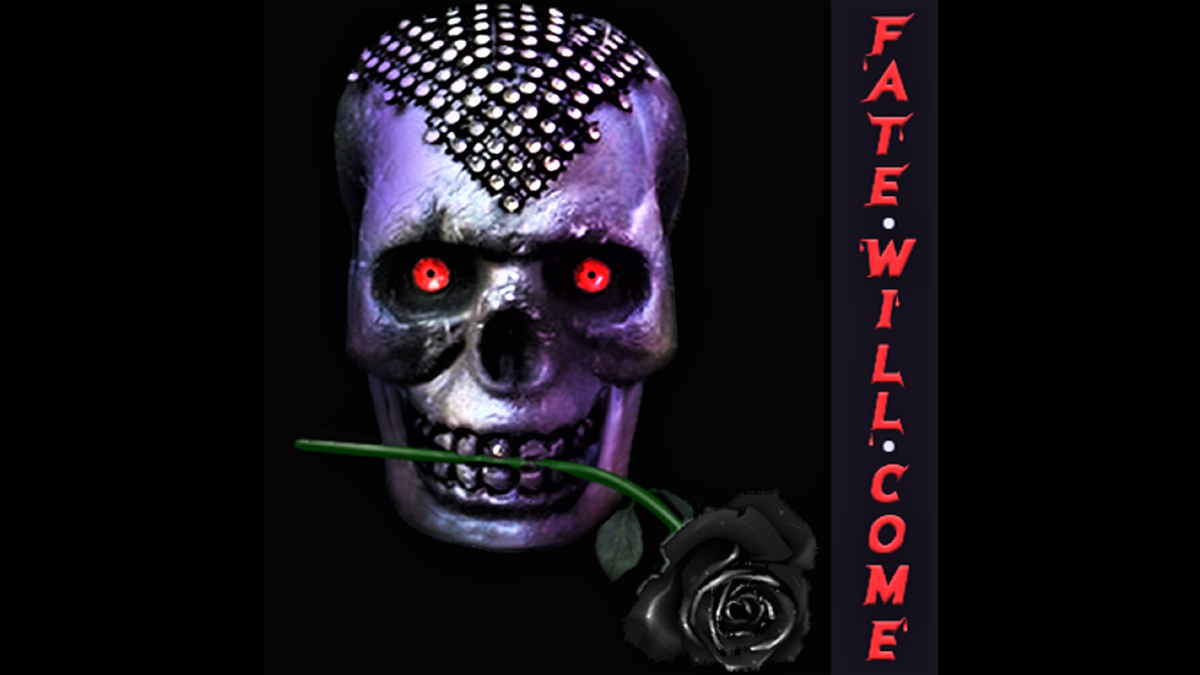 Hard rockers Fate Will Come recently released their self-titled debut album, and to celebrate we asked lead singer/songwriter lyricist Renita Zintel to tell us about the single, "The Cost". Here is the story:

"The Cost" speaks of the pain of a relationship breaking up, and the feelings it can bring. Relationships can start off beautiful and can change with time, becoming abrasive and causing great pain to the people involved, like broken trust ,betrayal, changed feelings and tears.

The song is a universal theme that speaks of lost love and human emotional pain. Many people can relate to a relationship that started off beautiful and turned bad . Renita sang 20 tracks for "The Cost" and Matt put it all together. They do not use autotune on their album , they want to keep it real!

Their songs speak of good and bad love and the things we go through being human ,inside ourselves and experiences in the world ,what we see and hear and do and as we go through life. The music of "Fate Will Come' has been the perfect vehicle for Renita's strong lyrics to resonate. Fate Will Come is a Canada / US band collaboration. Their sound is inspired by the great hard rock bands of the 80's , Zakk Wylde, Black Sabbath, Van Halen the list goes on......

The band members met on the internet in Summer 2019 and formed Fate Will Come as that is what happened! Renita writes and records in Canada and sends files to Matt in the US. Matt had guitar tracks with no lyrics and asked Renita who lives in Canada to write some...fast forward to 2022 , they have written over 100 songs together!