.
On Monday night (Nov 25) the City Winery in Chicago played host to two icons in the music industry as Cherie Currie of The Runaways along with Brie Darling of the group Fanny graced the Windy City with an evening of upbeat harmonies with energy and emotion that rivals any touring artist today regardless of age. Touring behind their brand new album 'The Motivator', which features a cover song of the same name from the legendary group T. Rex. 'The Motivator' features nine classic covers by bands including The Rolling Stones, Stevie Wonder, and John Lennon, plus three powerful new originals, "Too Bruised," "I'm Too Good, That's Just Too Bad" and the topical "This Is Our Time." 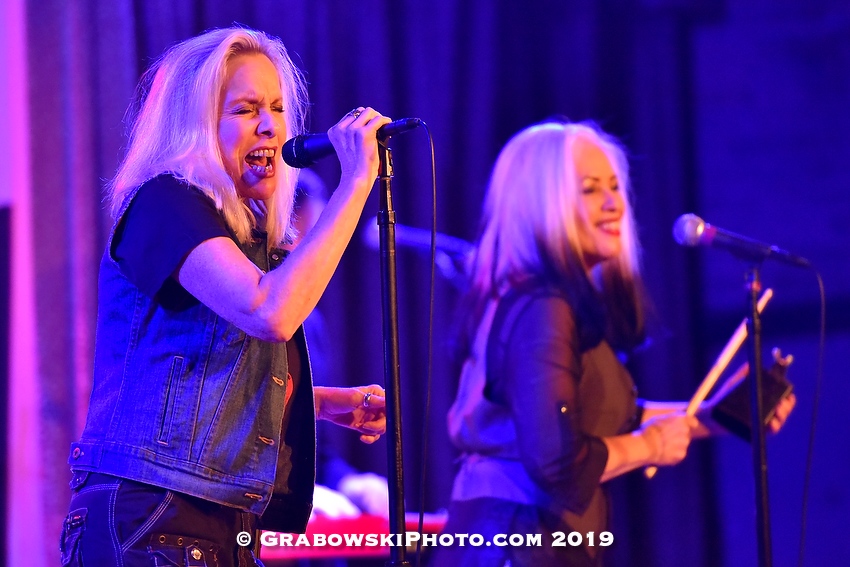 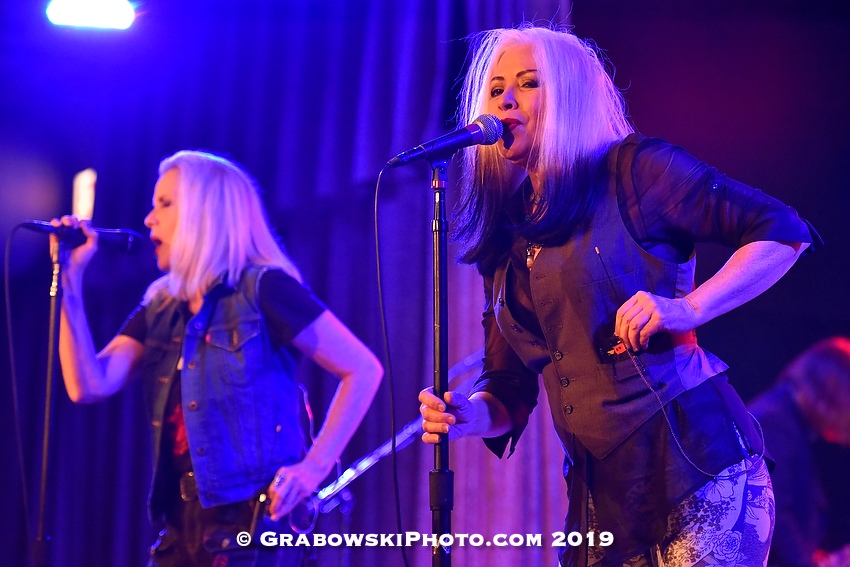 The power duo ripped right into The Runaways "American Nights" following it up with a Rolling Stones classic, "Gimme Shelter." The exuberant crowd was chomping at the bit as these 2 icons in the music industry charmed everyone with anecdotes from past performances and tales of yesteryear. As they delivered such covers as, "Something in the Air," "The Motivator" and "Get Together," it was evident that regardless how long they have been showcasing their talents, they give every song attention to detail with perfection and precision that is unrivaled. The ladies gave an awe-inspiring performance on John Lennon's "Gimme Some Truth." which was arguably the highlight of the evening. Quite frankly, the performance on this song tugged on each and every concertgoers emotions. 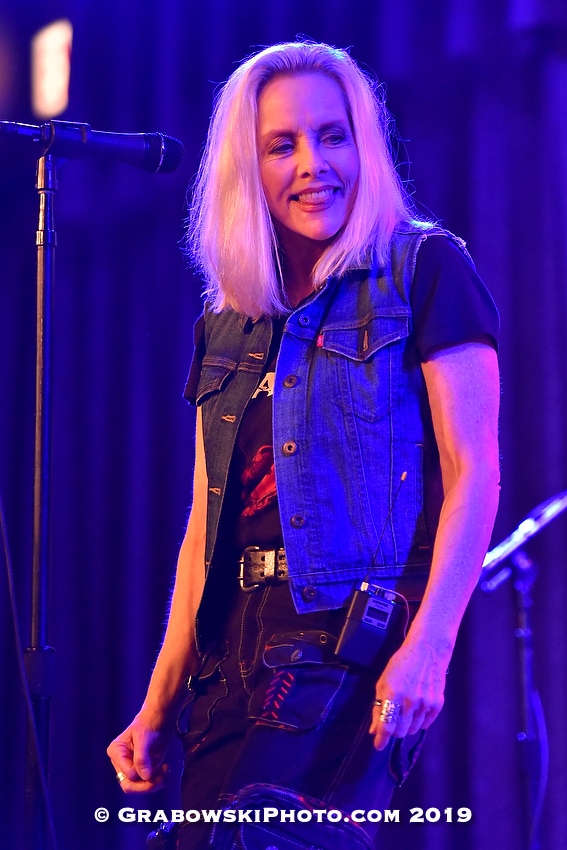 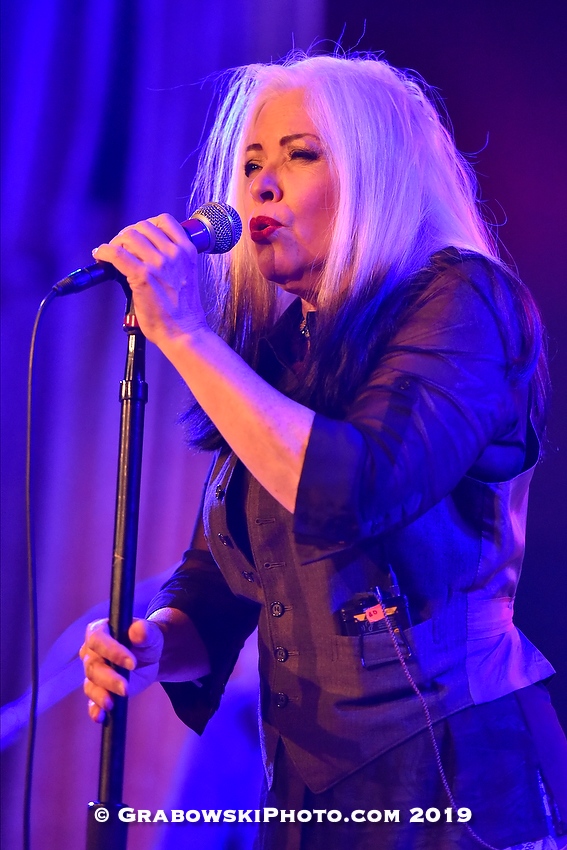 "I'm Too Good, That's Just Too Bad" served to be the original song that had the crowd smiling from ear to ear. From the killer guitar work, to the fiesta lyrics professing their in-your-face attitude that drew us to these ladies years ago. "Lured Away" had Brie showcasing her vocals on this Fanny song with excellent background harmonies from the gentleman in the band. "He Ain't Heavy, He's My Brother." "Do It Again," and "Higher Ground" rounded out an excellent set for a crowd that was on their feet begging for more. Of course, Cherie delivered everyone's favorite explosive song "Cherry Bomb." It was quite clear that Cherie is still the object of desire, and while she may not be performing in a garter and lingerie as she did back with The Runaways, all eyes were glued to her as she sang and made eye contact with each and every audience member. She professed to the audience that she's going on 60 but, with every note she sang and her captivating moves, sexy is sexy and that number is sincerely just a number as she is still the Cherry "BOMB" on top. 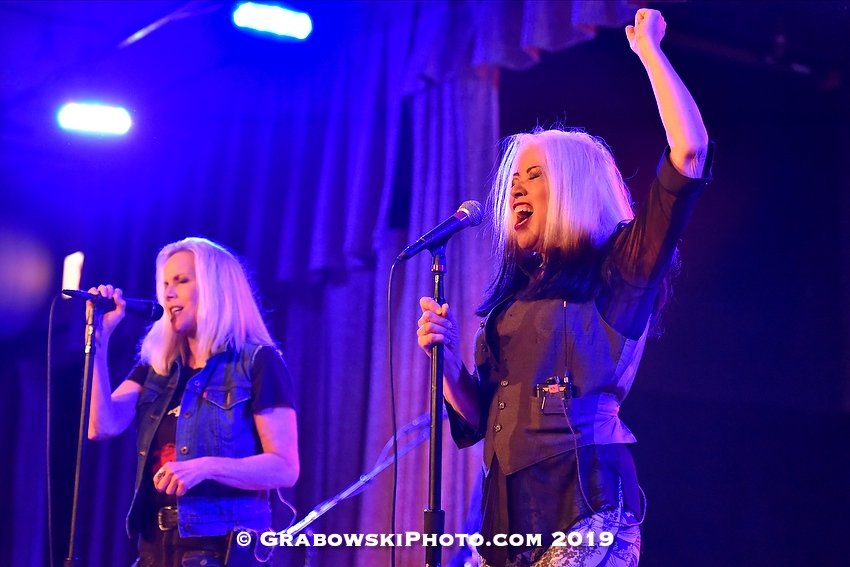 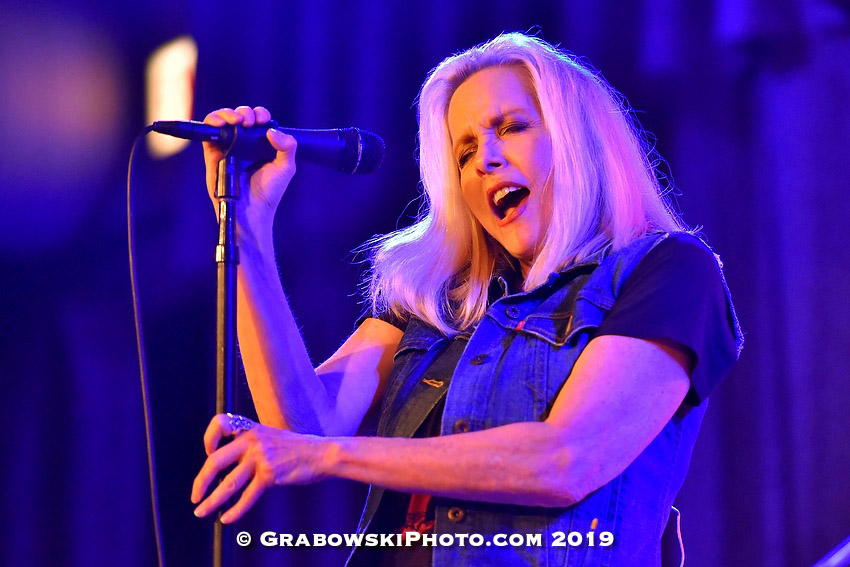 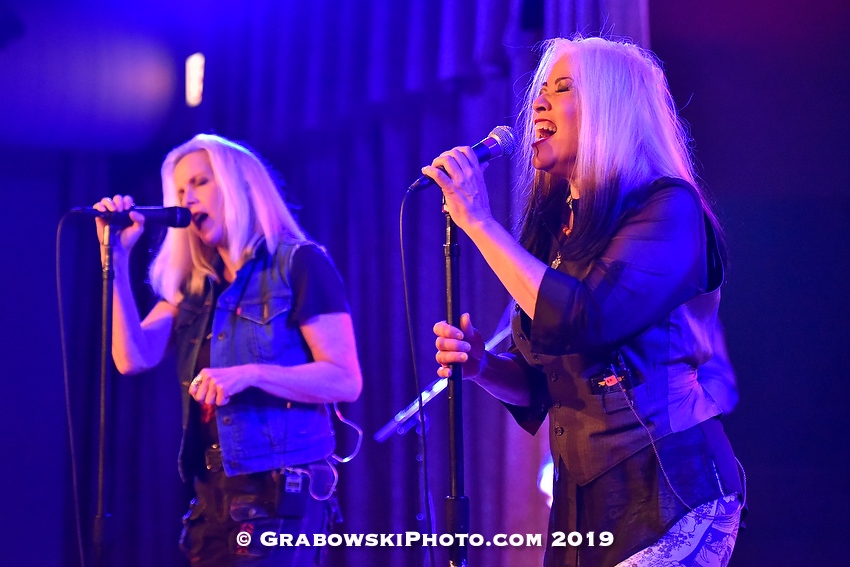 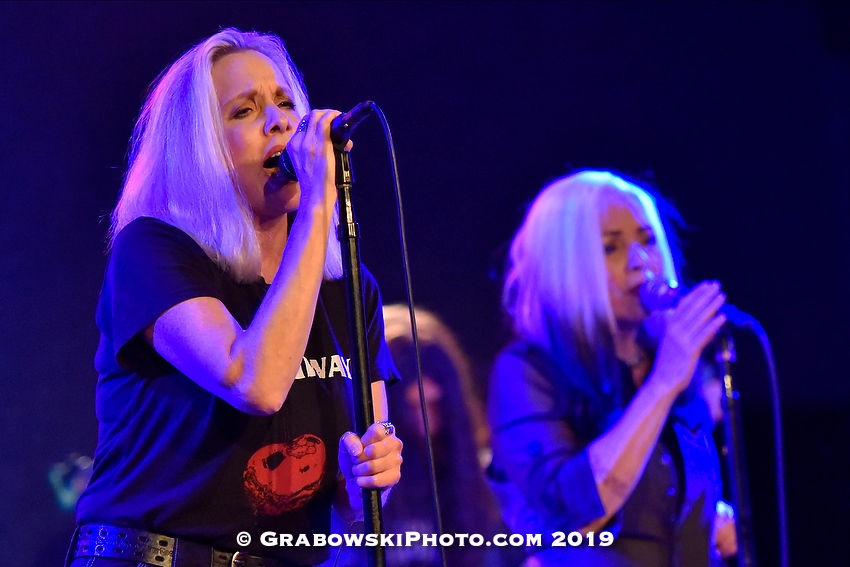 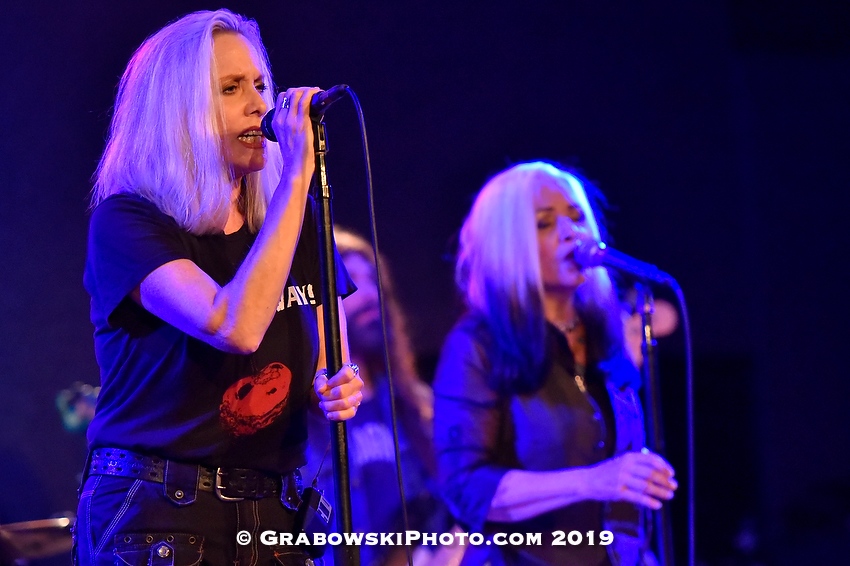 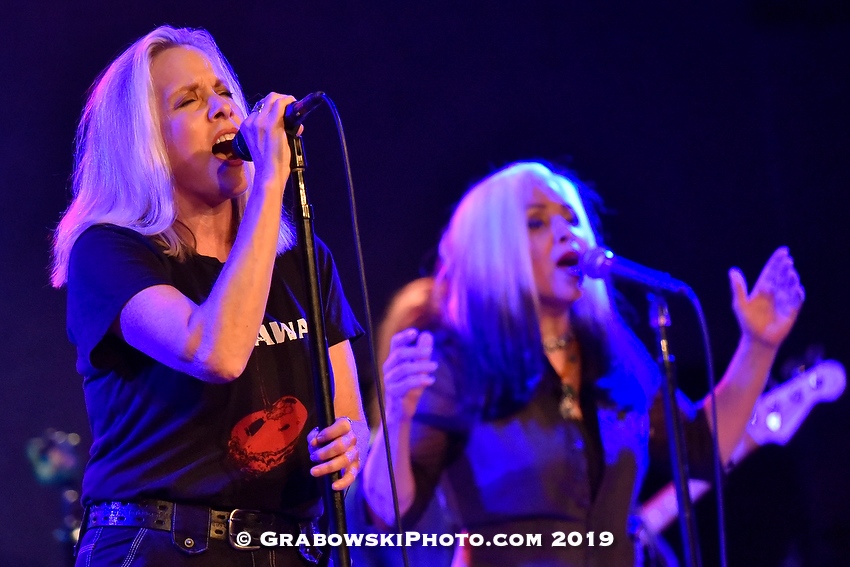 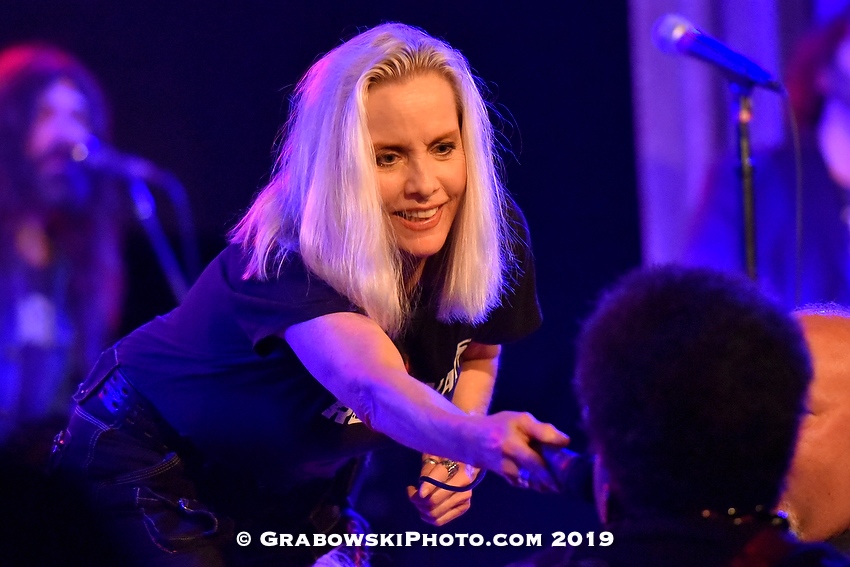 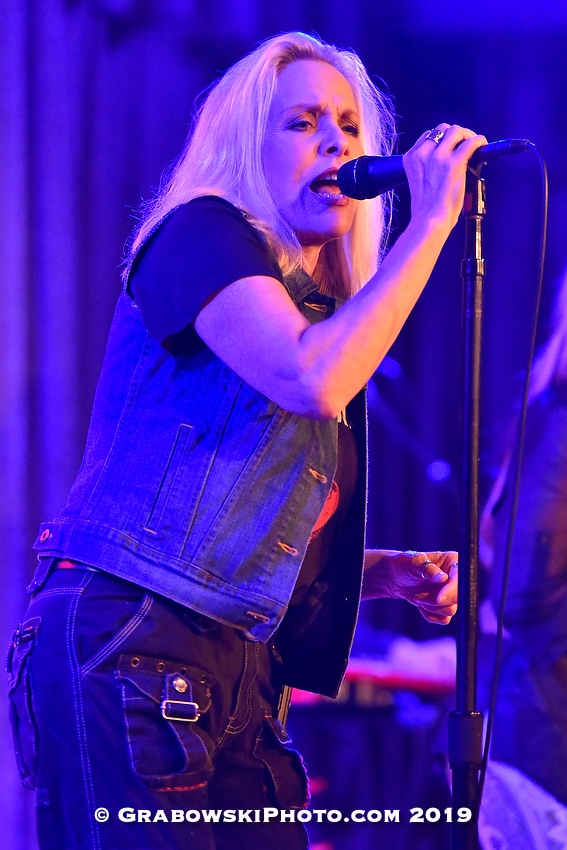