The Kings Of Chaos Live In Illinois 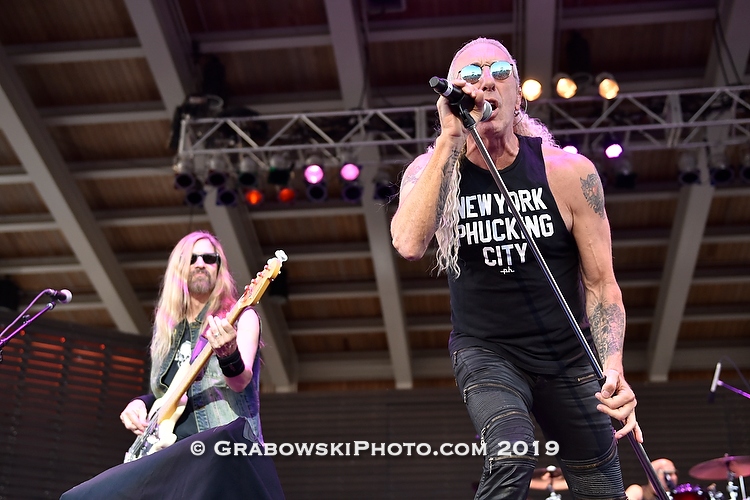 The Kings of Chaos delighted the crowd on the river in Aurora, IL. at the beautiful RiverEdge Park this past Saturday night, featuring a few of the finest musicians from some of the biggest bands of the 80's scene. Hearing Sebastian Bach sing RATT songs was incredible and of course, Dee Snider is second to none with his showmanship and front man antics that really had the crowd engaged for every word. Watching Gilby Clarke trade licks with the legendary Warren DeMartini was pure gold and listening to Kenny Aronoff and James LoMenzo hold down the bottom end, really delivered these songs like no other. The one and only Lou Gramm still knocked out a few of everyone's favorite Foreigner songs with the energy and excitement as if you were hearing them for the first time. 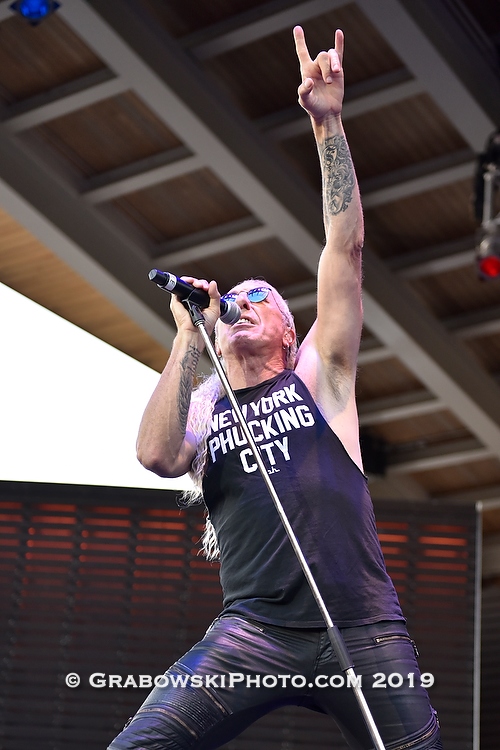 The 90 minute set took you down memory lane and with the advent of original bands touring with very few original members and hired guns instead, seeing the masters deliver a montage of the songs that each member made famous was a welcome treat and quite frankly, was more enjoyable than seeing no name musicians touring under a famous band name. Your dollars are well spent seeing an all-star lineup having fun and giving everyone a taste of the songs we love with a little more flair. I highly recommend seeing these Kings of Chaos so much, that while we were watching this a few crowd members said how they would love to see Sebastian Bach sing a full set of RATT songs with DeMartini on guitar. Quite frankly, Sebastian is still so strong vocally that hearing and watching him is pure entertainment. Gilby Clarke knocked one out of the park as he did his version on "Knocking on Heaven's Door", and while I knew he could light up the fretboard, I had no idea he had such a set of pipes. The crowd was definitely pleased with the song selections and enthusiasm and I'm certain would come back for more when this band of rock royalty rolls back through town. 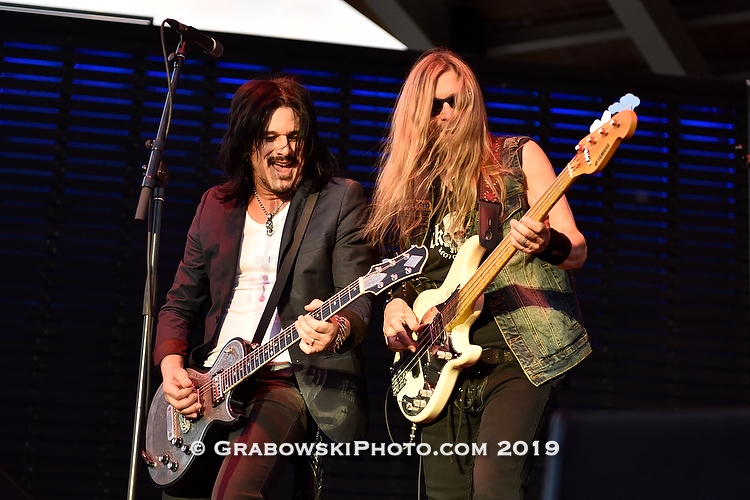 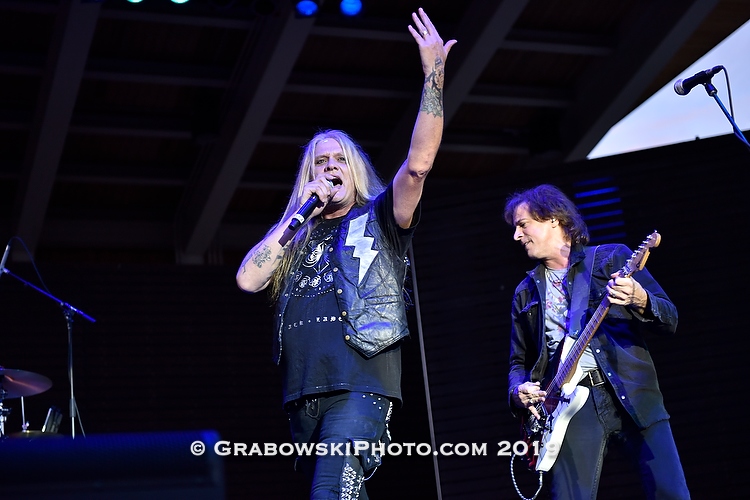 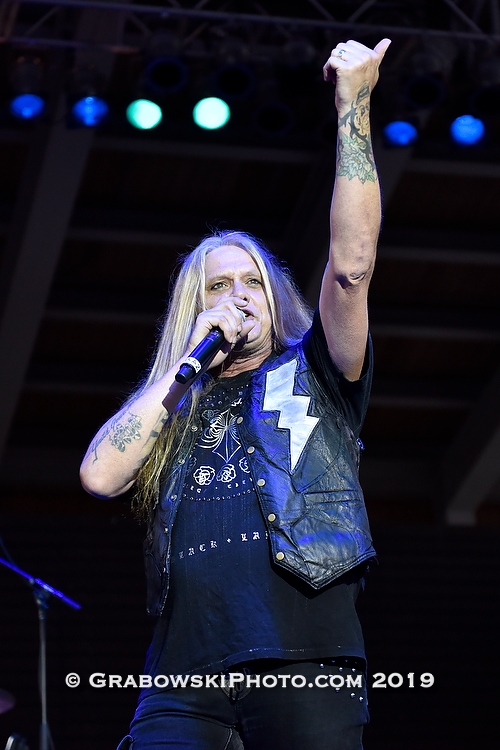 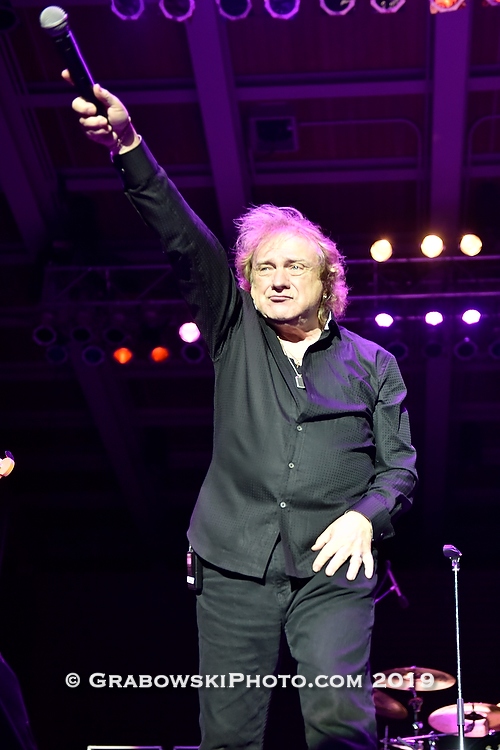 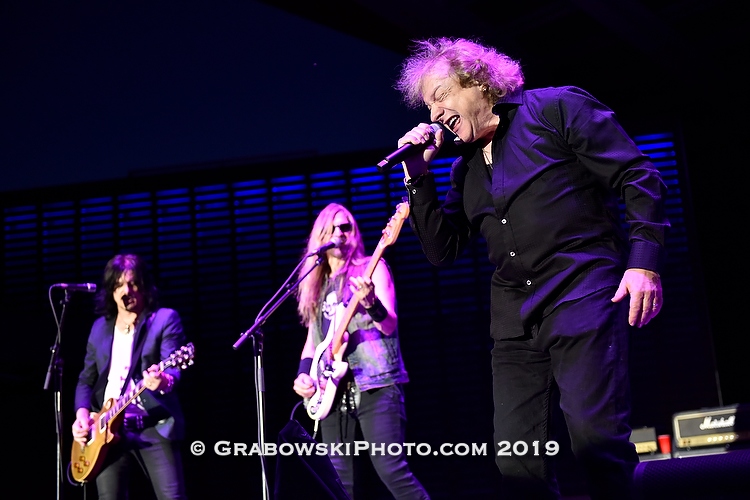 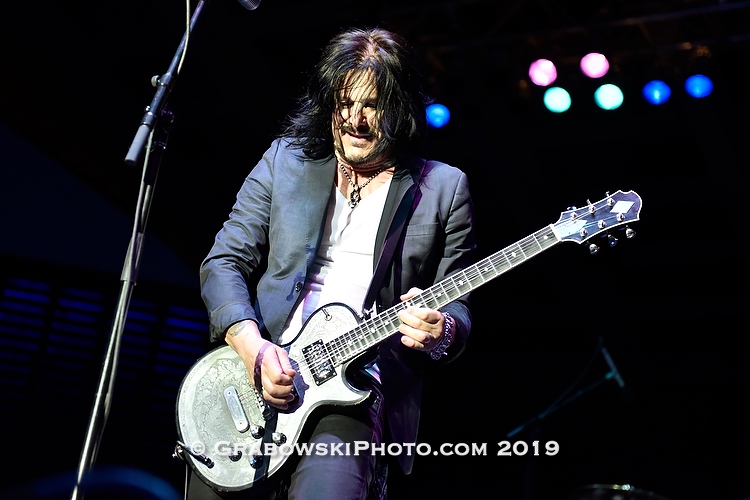 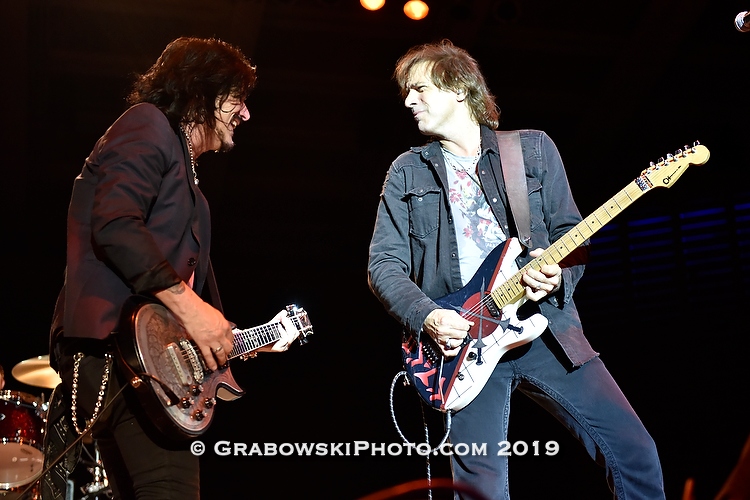 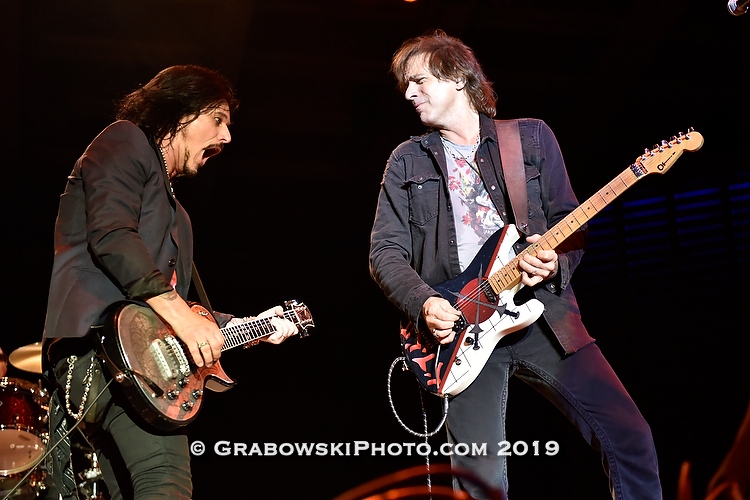 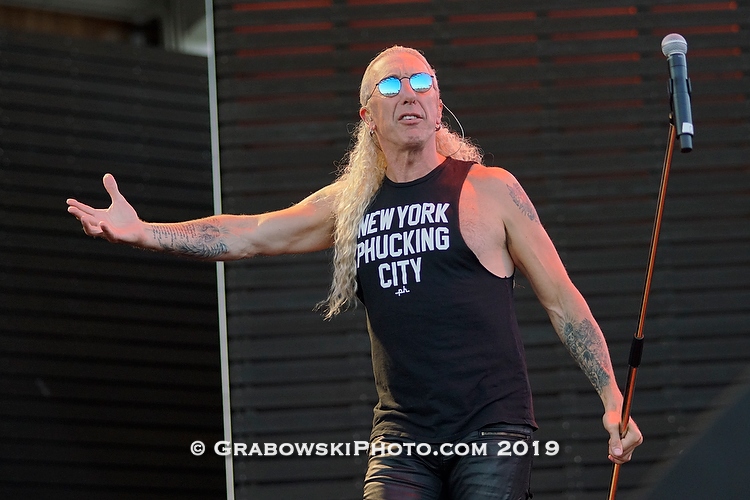 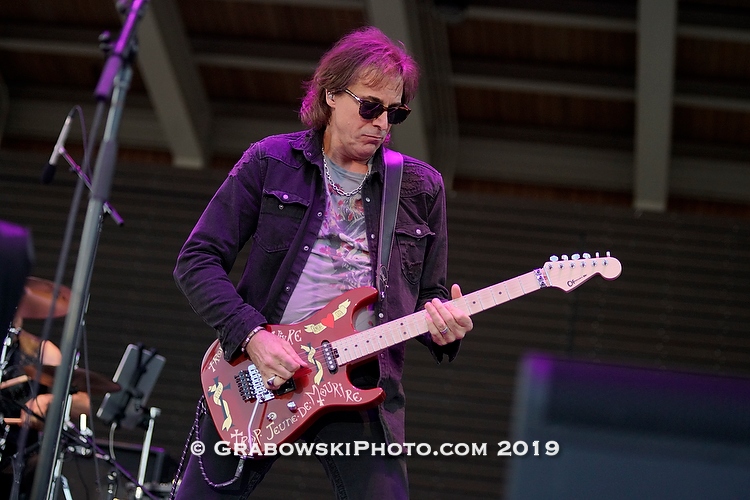 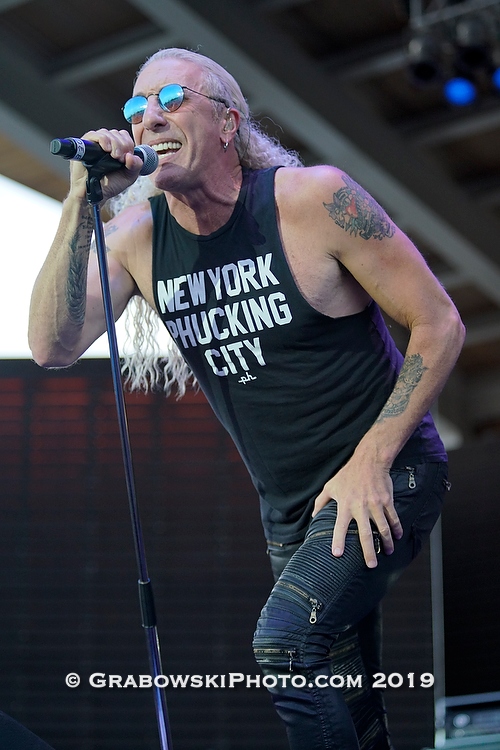 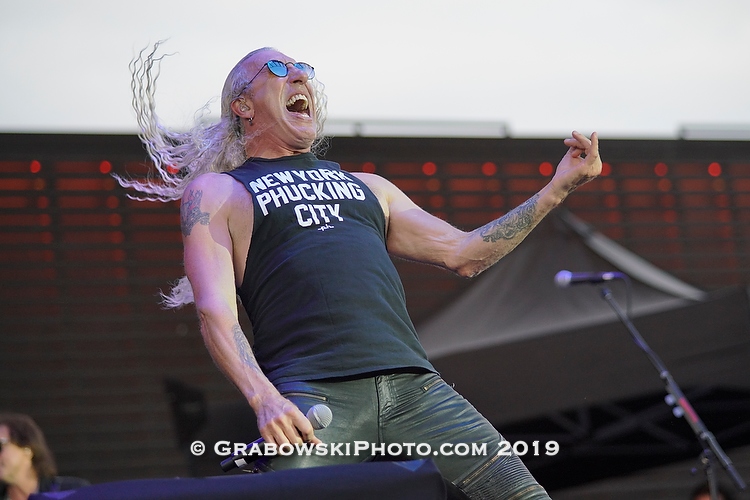 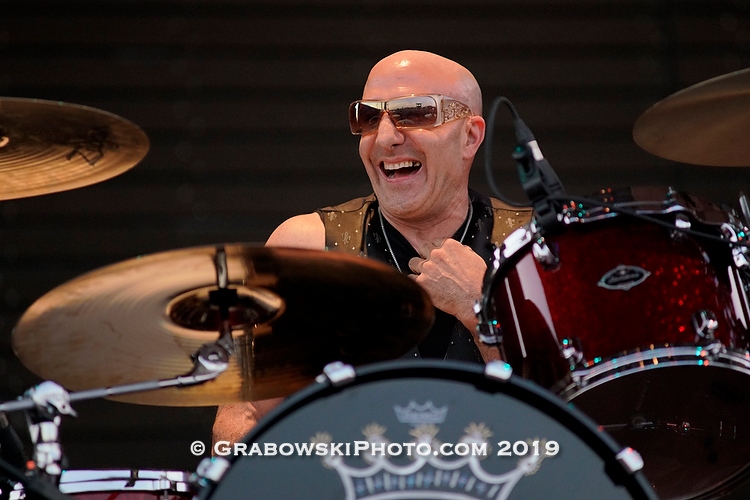 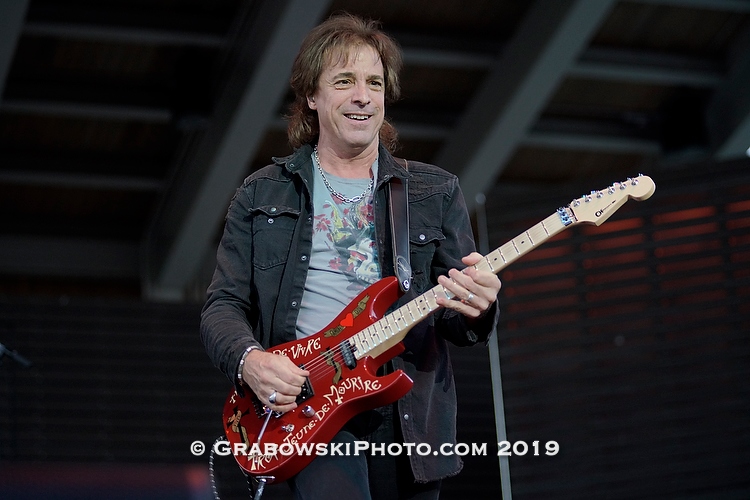 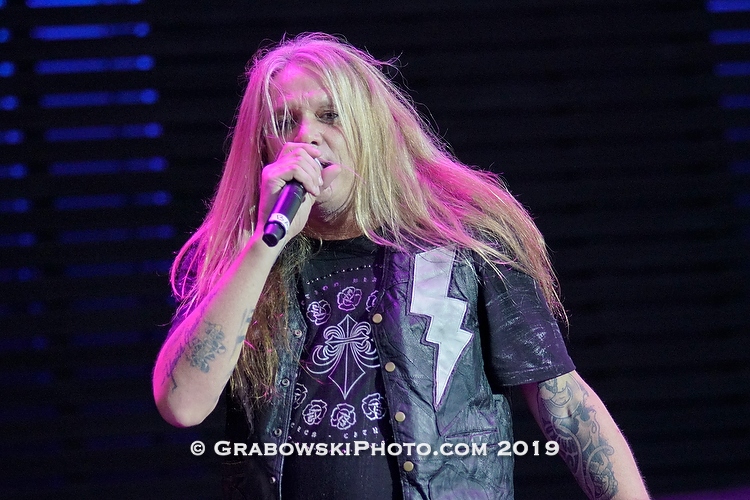 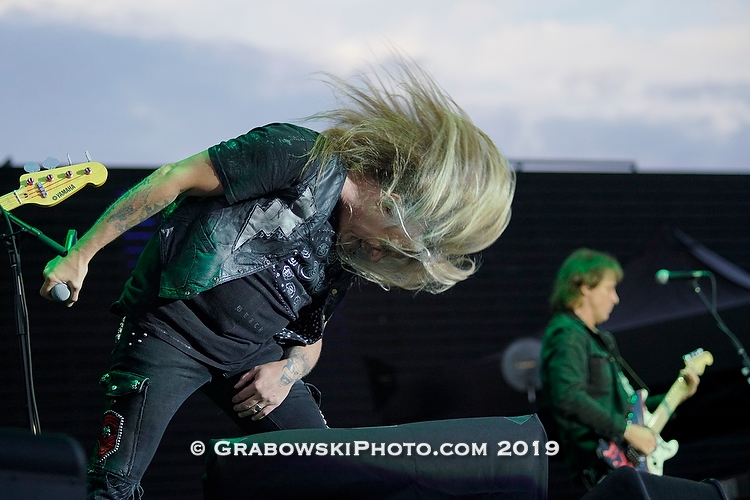 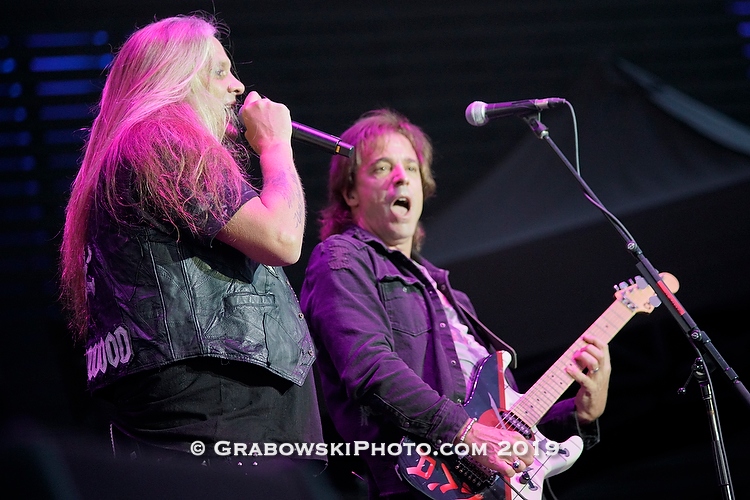 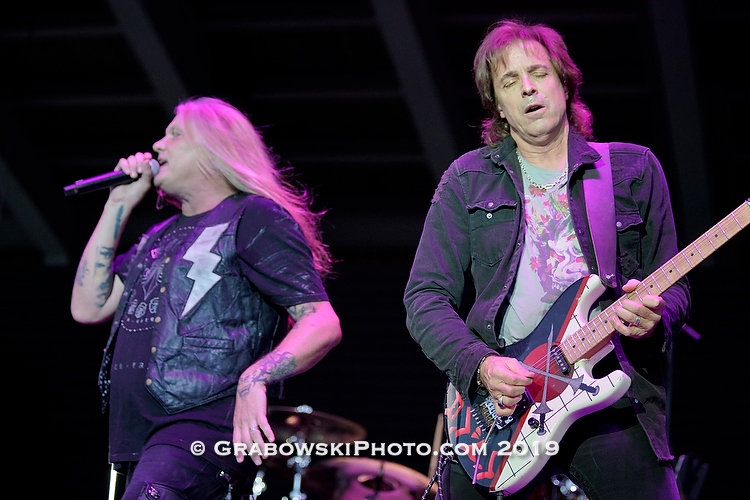 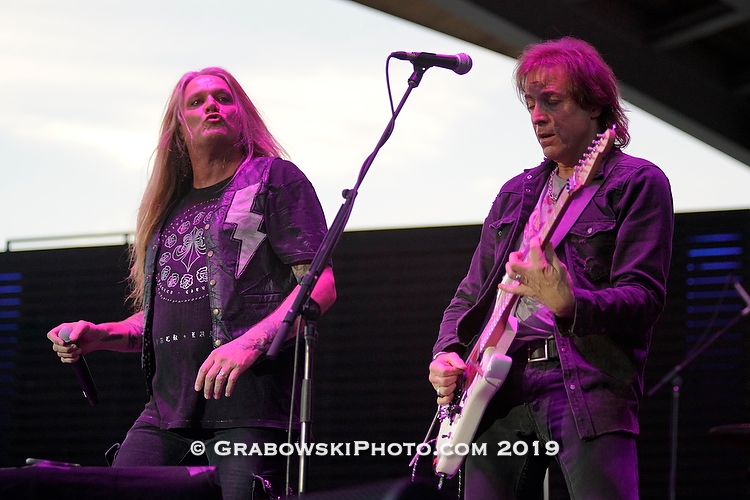 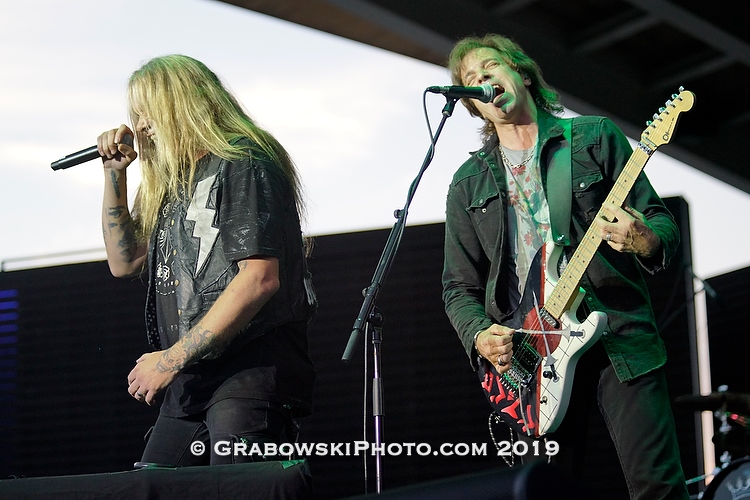 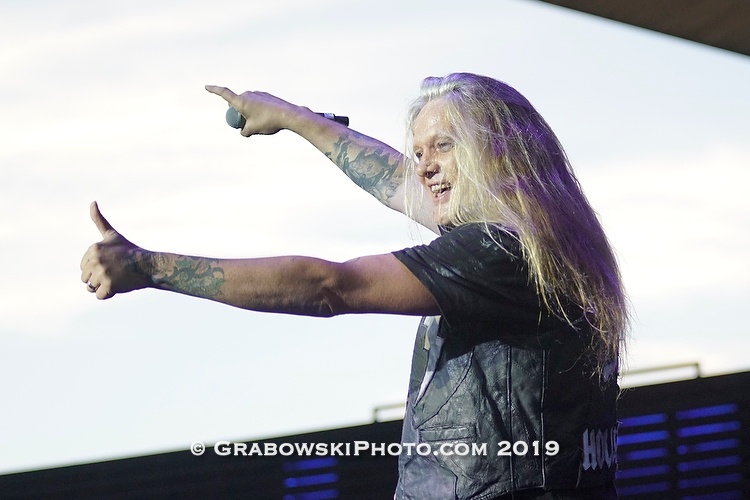 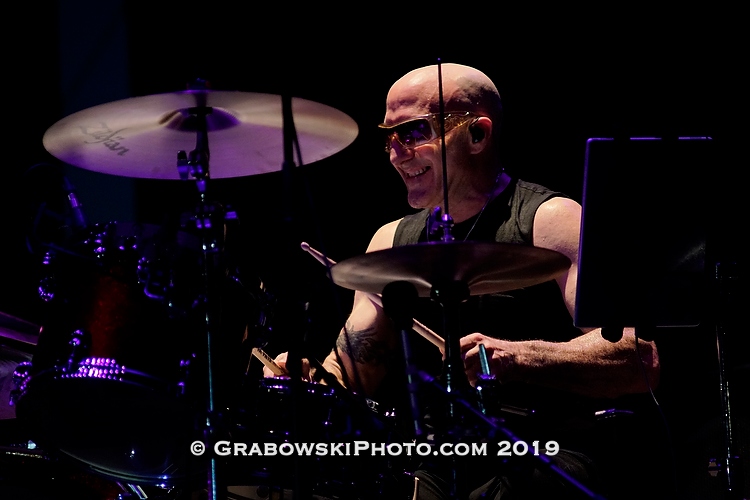 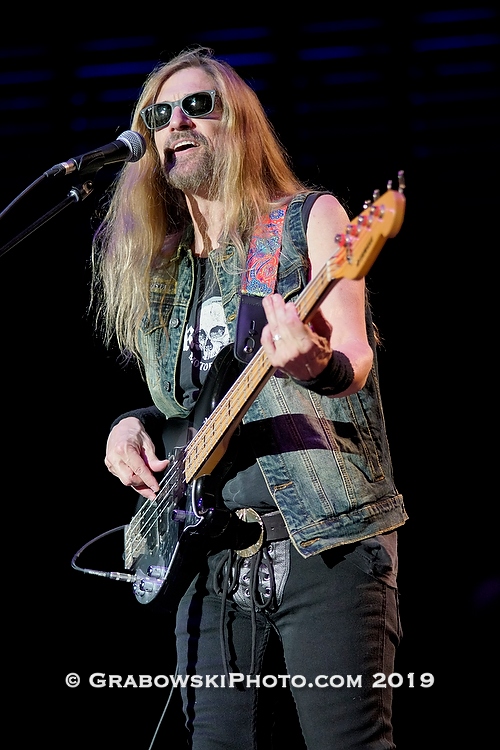 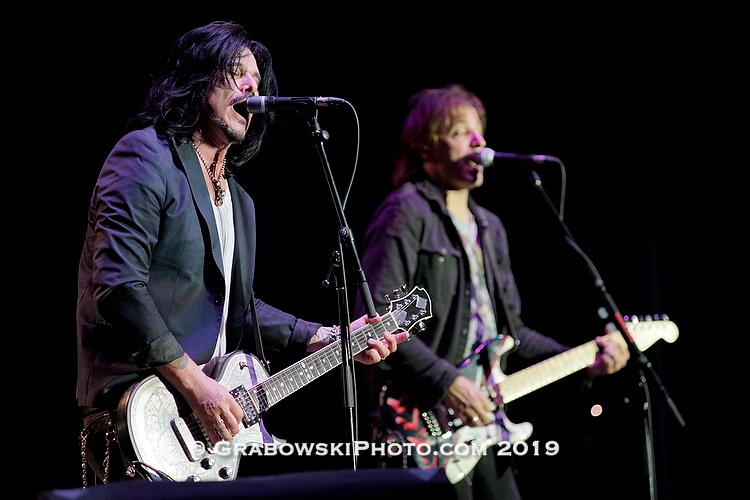 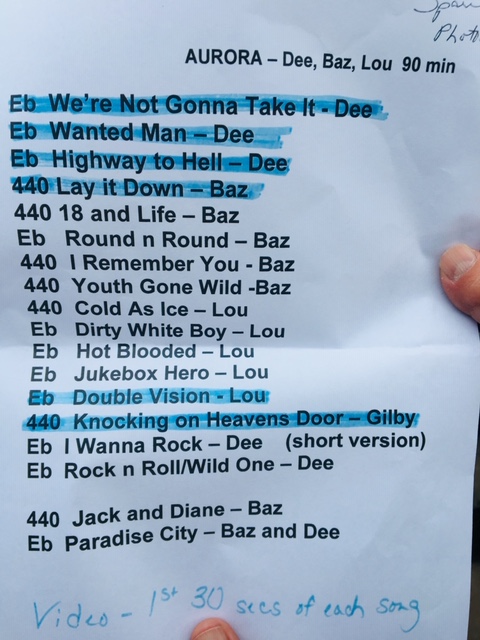