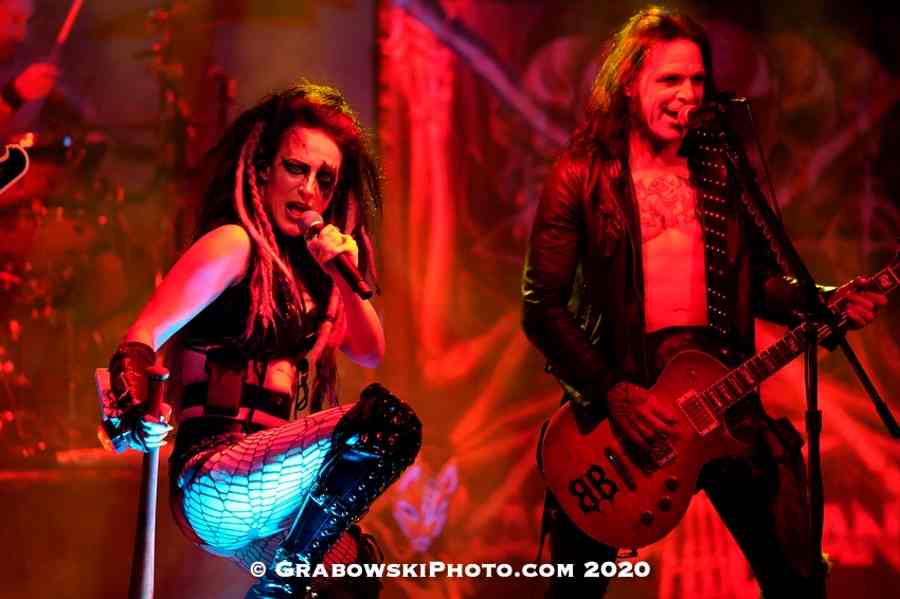 While the weather may have been cold and snowy outside, the frenzied crowd certainly warmed things up inside as Breaking Benjamin hit the stage with "Diary of Jane" "Until the End" and "Believe." 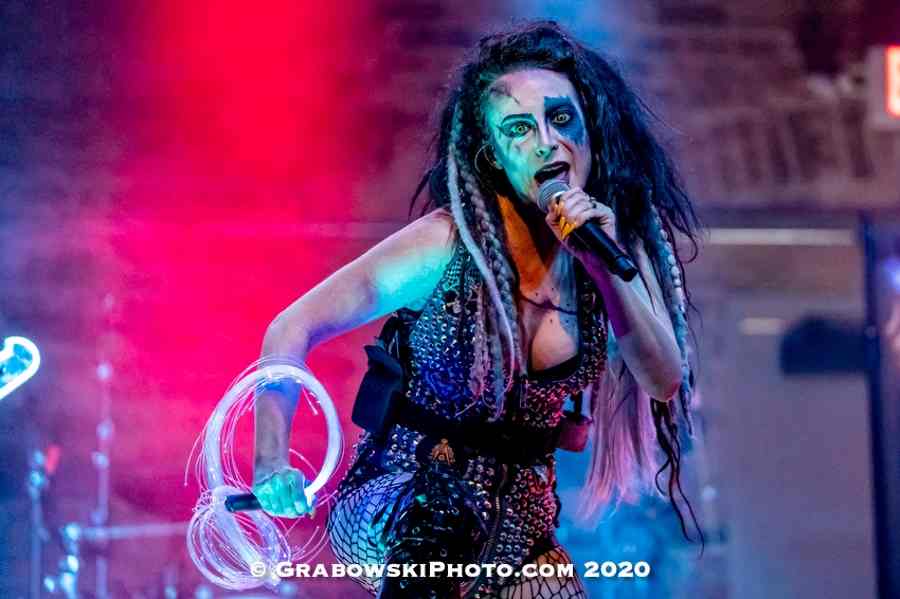 They played a tight 13 song set with such energy as if they had something to prove, but if the reaction from the crowd singing along was any indication, they were broken in name only and certainly ran like a well oiled machine. 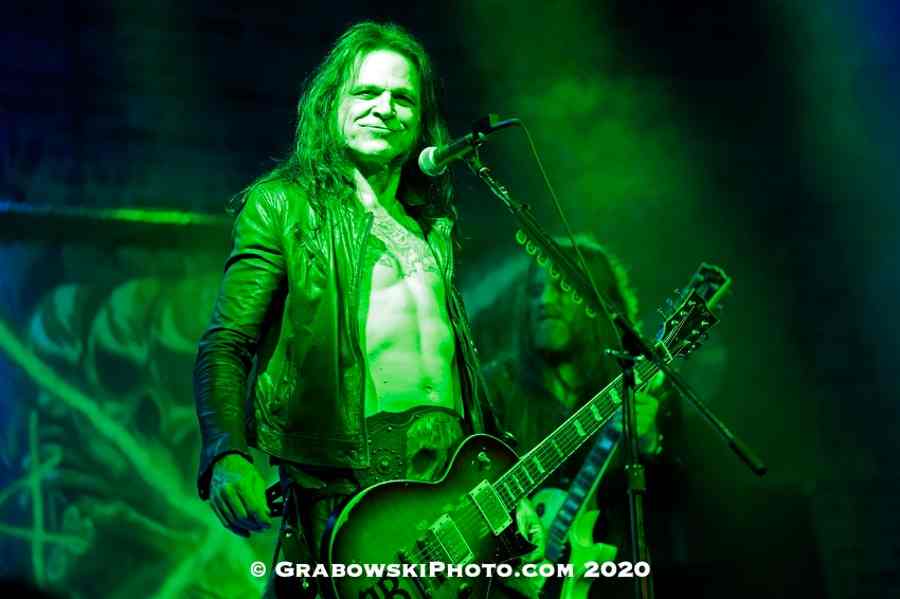 Their set had the crowd wanting more as they closed with "I Will Not Bow" featuring a number of exuberant fans on the stage and while everyone was ready with anticipation for the headliner, a few more songs would have been welcomed. 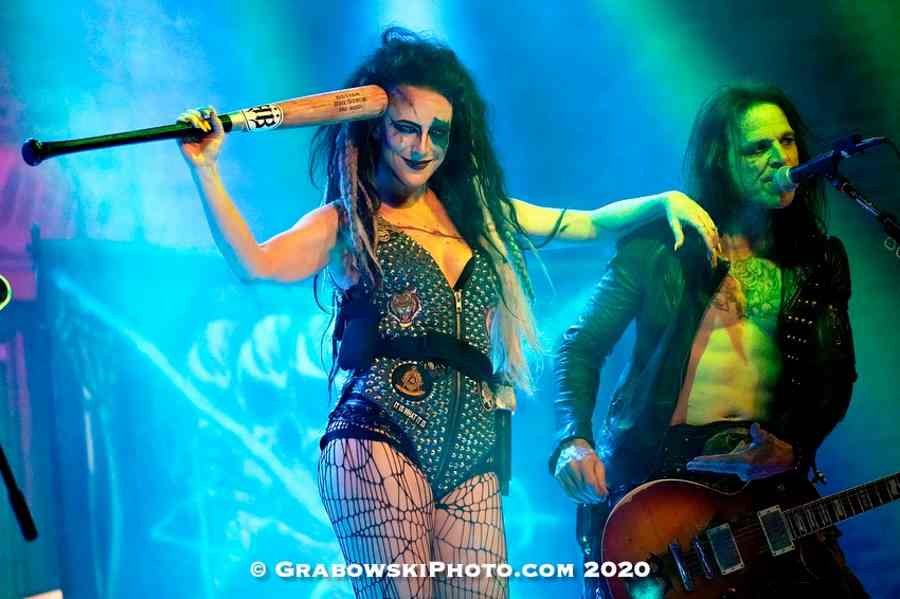 Breaking Benjamin set list:
The Diary of Jane
Until the End
Believe
Failure
Torn in Two
Red Cold River
Breath
Polyamorous
Shallow Bay
Blow Me Away
Sooner or Later
So Cold
I Will Not Bow 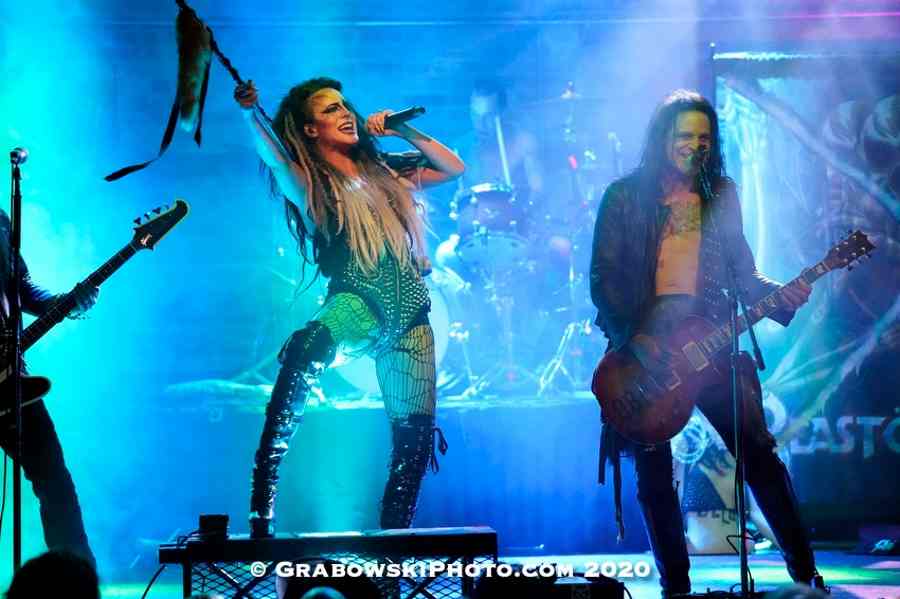 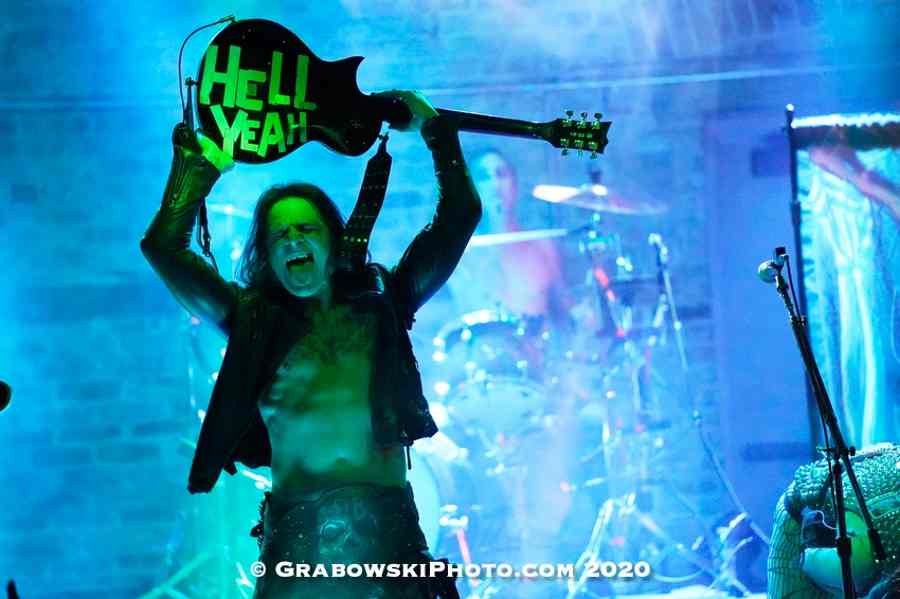 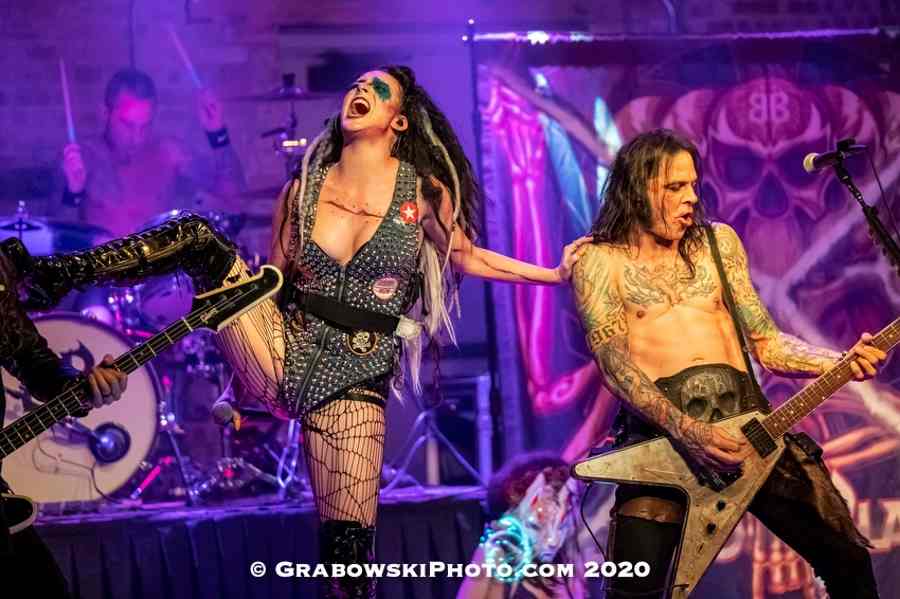 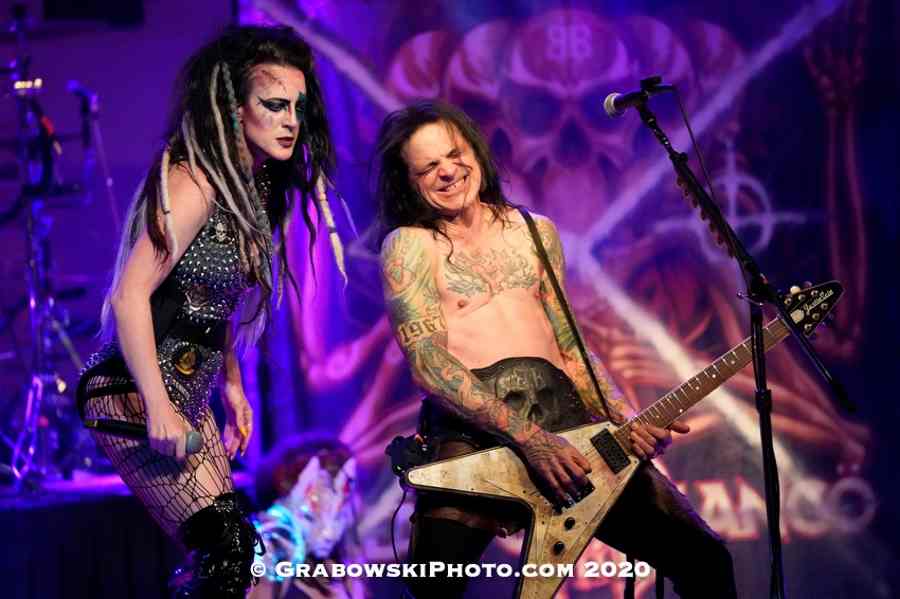 After a brief intermission to reset the stage, Korn emerged to the near capacity crowd with dreadlocks vigorously whipping around proving that headbanging is alive and well as they delivered a solid husky set list with highlights including "Freak on a Leash," "Falling Away from Me," and a loud reception to Johnathon Davis' smooth-as-silk signature bagpipes on "Shoots and Ladders" which also went into a snippet of Metallica's "One." 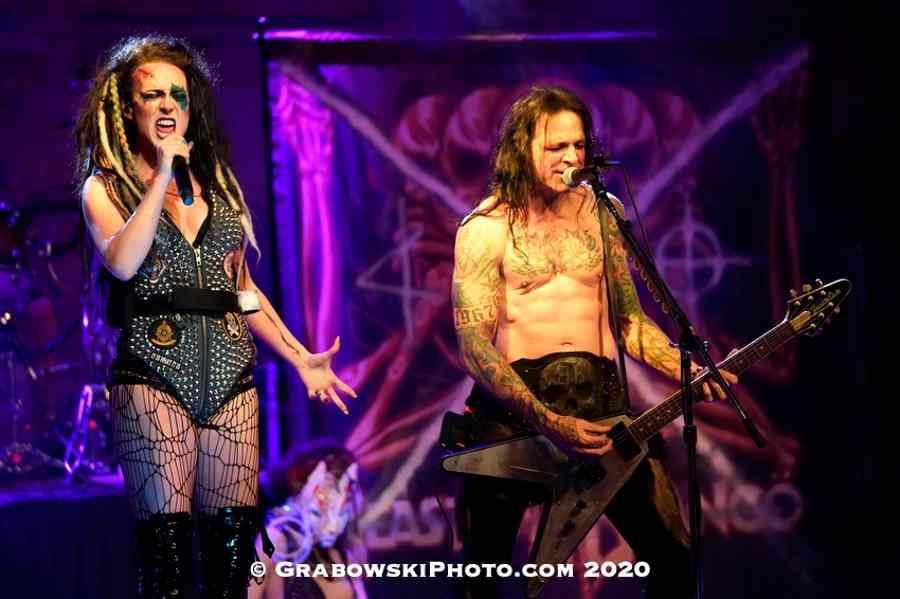 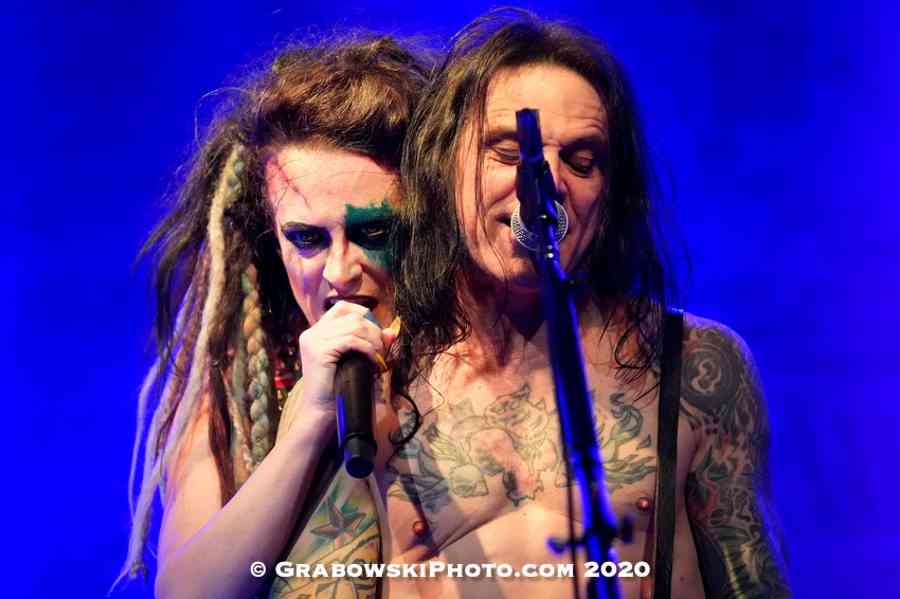 The crowd was oozing with delight as "Coming Undone" featured a snippet of Queen's "We Will Rock You." After celebrating 25 years, no butter was needed on this Korn, as their raw unfiltered energy had the crowd eating them up like warm tortilla chips and a spicy salsa. 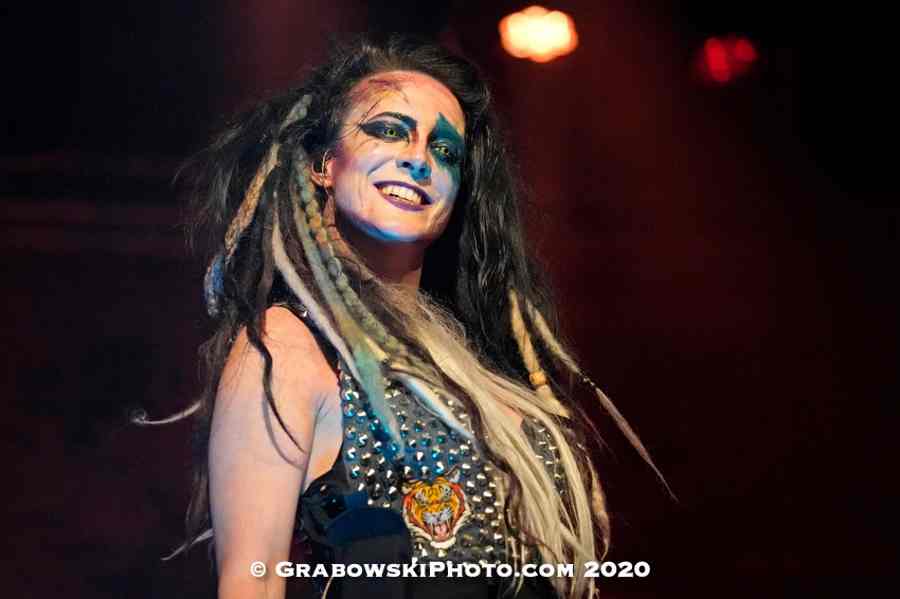 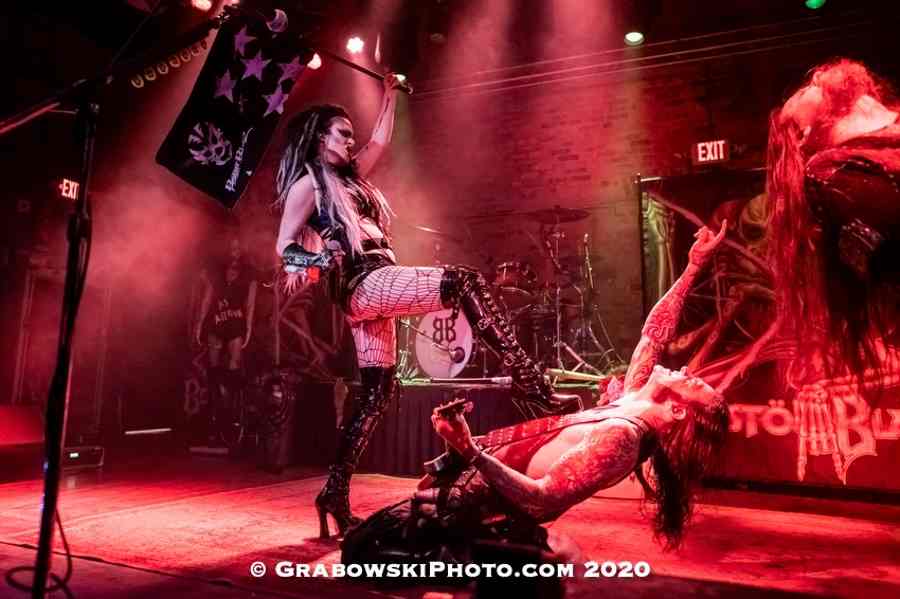 Korn set list:
Here to Stay
Blind
Clown
Cold
You'll Never Find Me
Can You Hear Me
Shoots and Ladders
(with "One" by Metallica snippet)
Got the Life
Faget
Somebody Someone
Make Me Bad
Freak on a Leash
Encore:
4 U
Twist
Coming Undone
(with "We Will Rock You" by Queen snippet)
Falling Away From Me 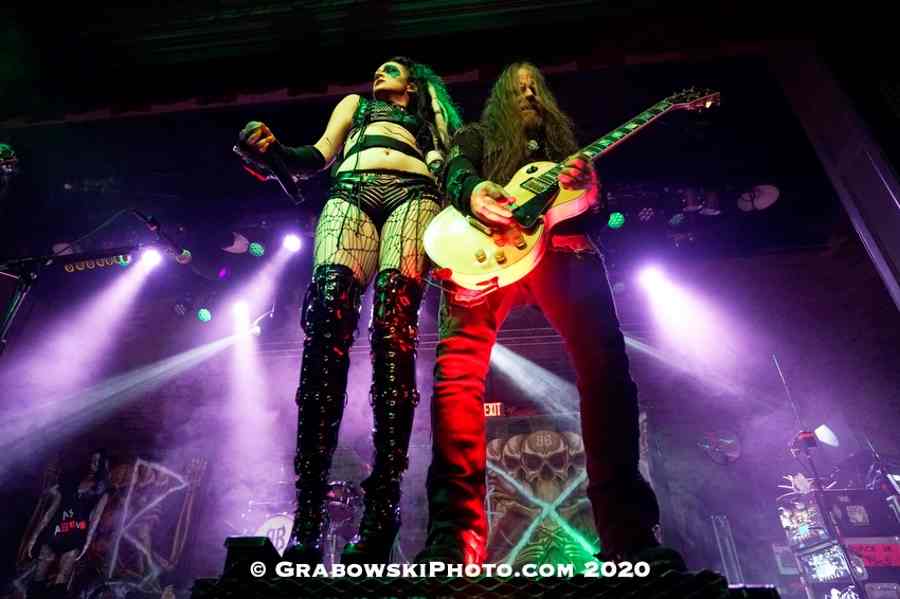 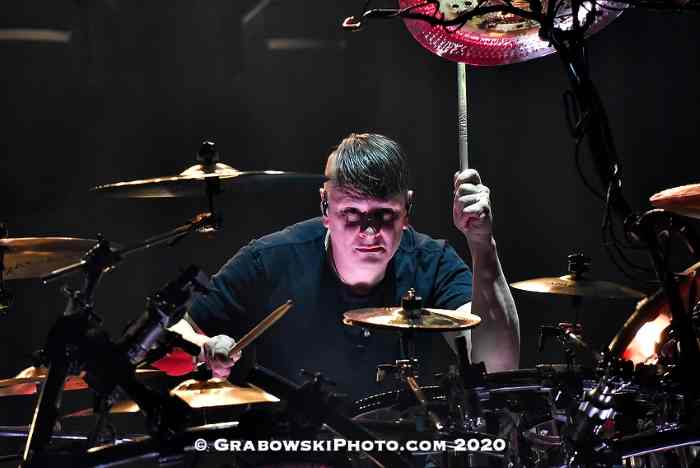 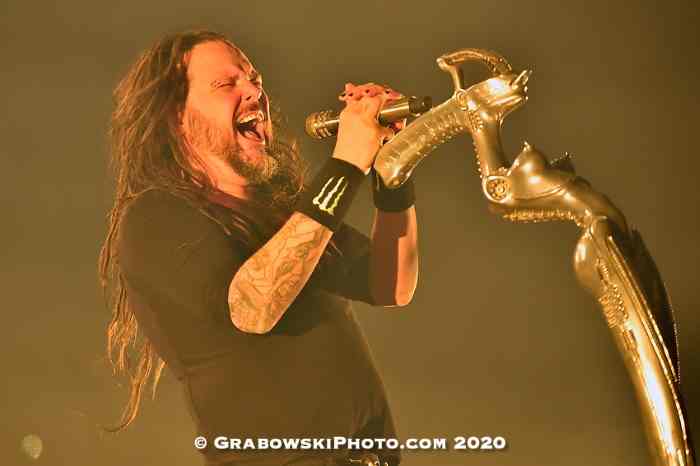 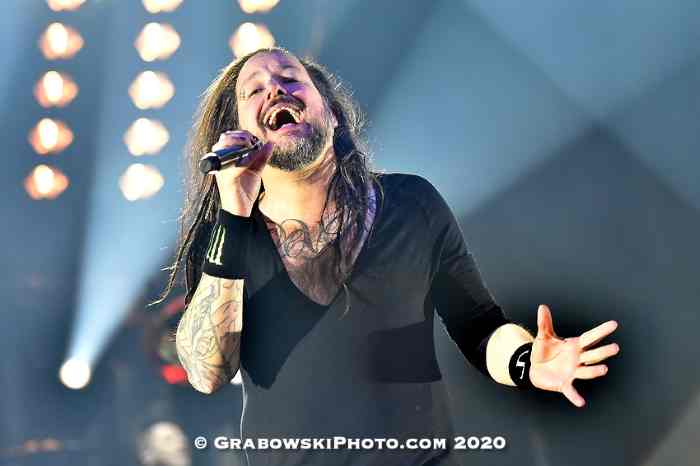 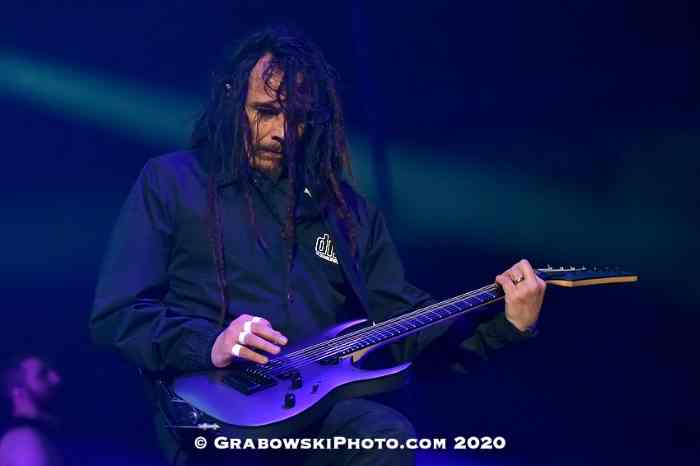 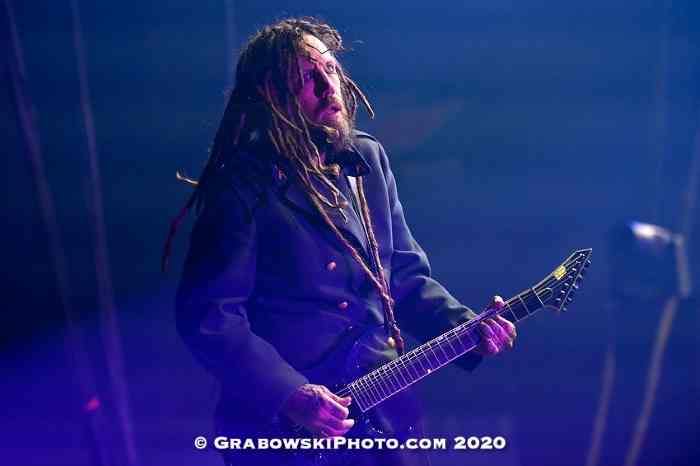 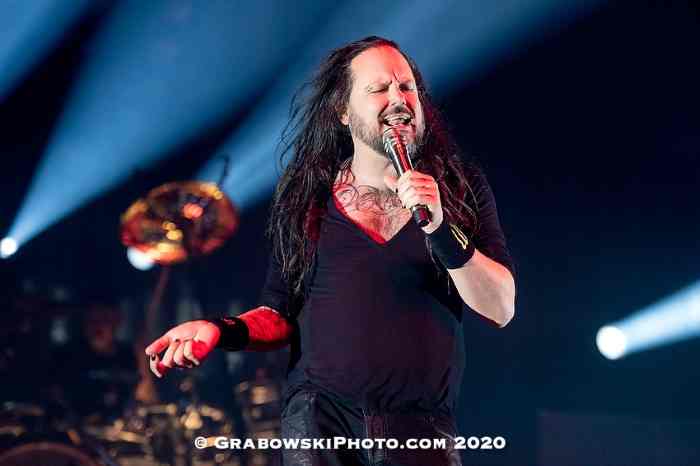