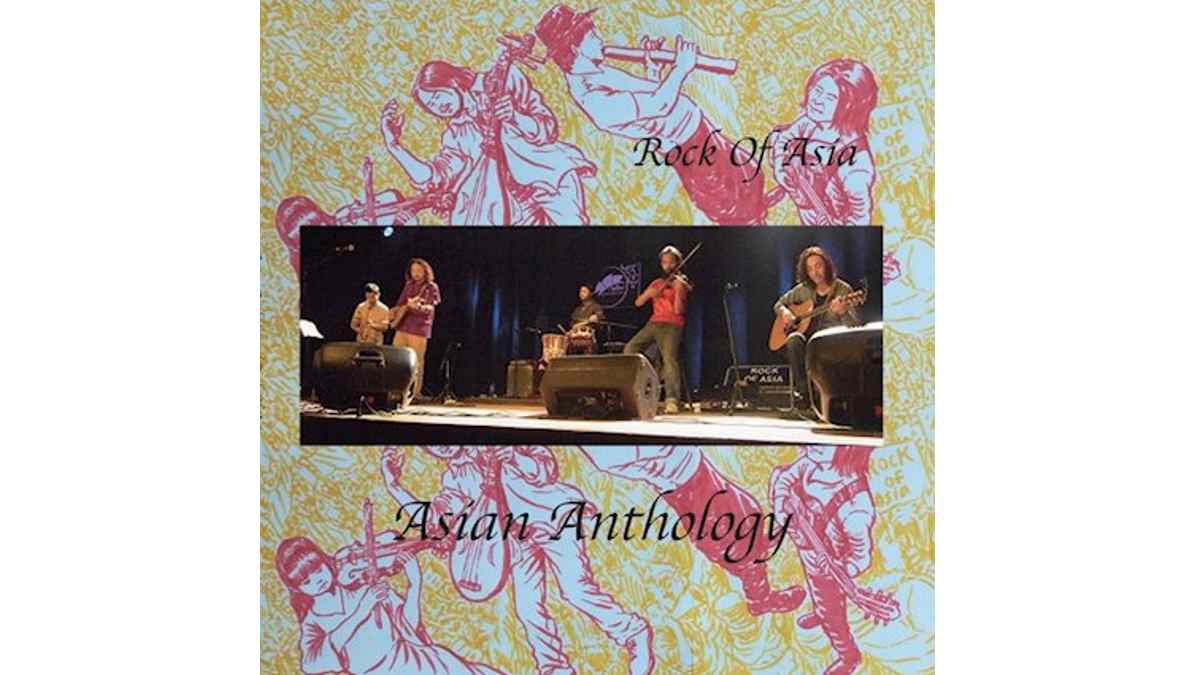 From the album's name to the group's moniker, Rock of Asia's Asian Anthology is an example of undeniable truth in advertising. This five-piece act is led by Nikki Matsumoto (vocals, biwa, guitar) who, although he was born in Tokyo, Japan, moved to California at 18 where he played with American players on the L.A. scene. Asian Anthology, however, features as much traditional Japanese music, as it does rock and roll.

Some of the more ethnic instrumentation included on these tracks include the shakuhachi, a bamboo end-blown flute and a shamisen, a three-stringed instrument. These authentic implements are combined with guitars, bass, drums, and plenty of violin. While some of these 14 tracks are quite exotic, by American-ear-standards, others, like "Solitary Friend," feature fairly straight forward rock vocals. Then some of these are simply beautiful, exemplified by the gentle "Kojo No Tsuku."

It is heartening to hear this album's smart mixture of national and international sounds. Matsumoto has done a wonderful job of bringing it all together, which makes Asian Anthology a truly enjoyable listening experience.