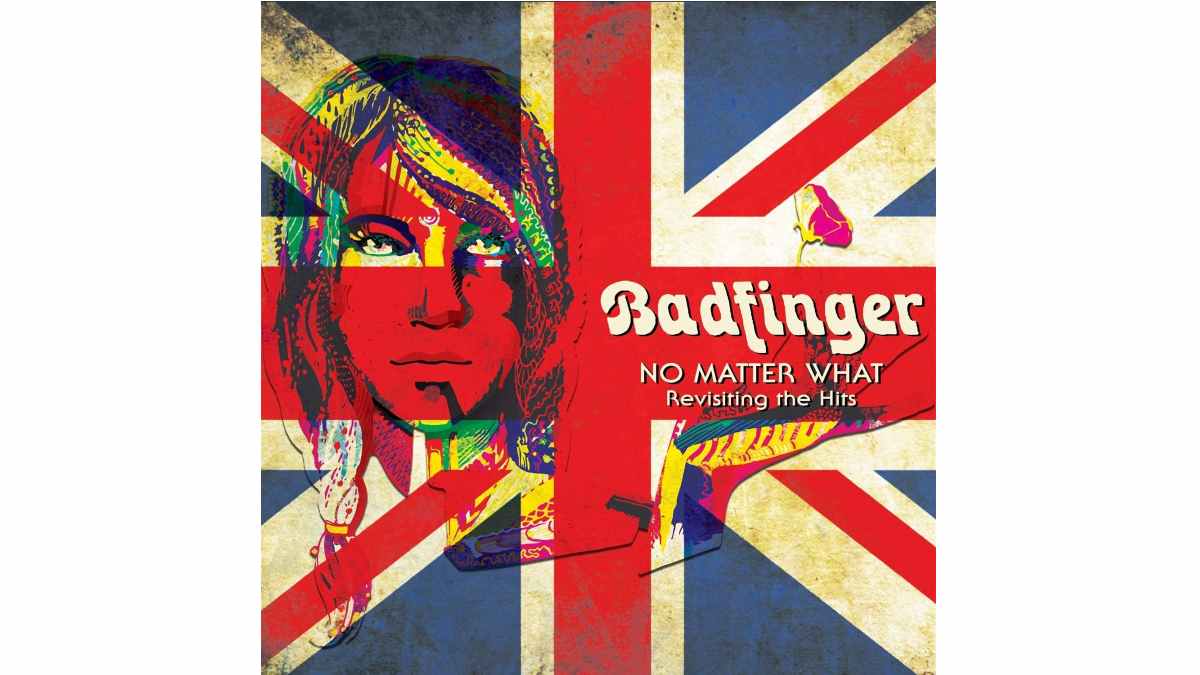 The music of early '70s hit makers Badfinger has aged well; fans today can't help but turn it up and sing along whenever one of the band's sweet power pop tunes airs on the oldies station. Cuts like "Baby Blue," "Day After Day," "Come and Get It" and "No Matter What," the song that gives this compilation its name, are pop gems that'll likely continue to thrill listeners and inspire other artists for generations to come. While there is another version of Badfinger featuring Bob Jackson, a lineup member beginning in 1974, here the band features the group's only surviving member from their heyday, Joey Molland, who sings and plays bass on the album; drummer Adam Hamilton and guitarist Jurgen Engler round out this version of Badfinger. They're joined on the 10-song set by a bunch of guest stars, all of them being longtime Badfinger fans. Even the most casual of fans will know many of the songs that Badfinger and friends remake here, including all of the above-named hits. The reimagined set begins with "No Matter What" with Mark Stein of Vanilla Fudge fame on lead vocals and keyboards. Molland himself handles the vocals on "Come and Get It," the tune that Paul McCartney wrote for Badfinger, and the piano parts are played by special guest Rick Wakeman. The instantly-recognizable guitar riff of "Day After Day" is played here by the vaunted guitarist Terry Reid, who also handles vocals. Ian Anderson of Jethro Tull doesn't sing on the cut but he does play flute, and the Manchester String Quartet ties the melody together. Big hit "Baby Blue" is sung by a fellow with a deep pedigree in power pop, Matthew Sweet, who also plays guitar, and "Love is Gonna Come at Last" features guitar and vocals from Rick Springfield. Blues man Sonny Landreth guests on slide guitar on "Suitcase;" fellow guitar wizard Albert Lee plays acoustic guitar on the subdued "Sweet Tuesday Morning." The tribute, 10 songs in all, closes with "Without You" with Todd Rundgren on guitar and vocals. Badfinger originally recorded "Without You" in 1970 but fans will likely be more familiar with Harry Nilsson's version from a year later which was a big hit. No Matter What: Revisiting the Hits is a very nice tribute to a much-beloved band.