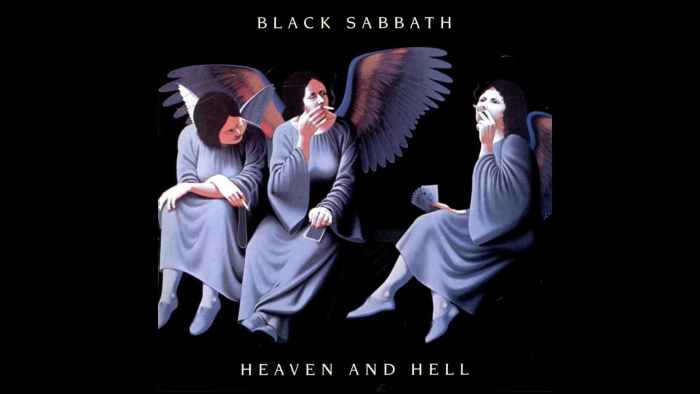 This 2-CD package features a remastered version of the original album which features fan favorites like "Neon Knights," "Die Young" and of course the title track. Those songs, along with "Children of the Sea" also are the majority of the era rarities that fill this set's bonus disc. The bonus material begins with a live version of "Children of the Sea" and a live 7-inch edit of "Heaven and Hell," both uncredited as to where and when they were recorded, and both previously-released as B-sides but not in the U.S. Those cuts are followed by a mono 7" edit of "Lady Evil" and then more live material. Also previously-unreleased in the U.S. are four cuts recorded in August of 1980 at the Hartford Civic Center in Hartford, Connecticut; takes on "Neon Knights," "Children of the Sea," "Heaven and Hell" and "Die Young," which includes a more manic synthesizer part than the studio version. Finishing the rarities disc are four more live cuts, this time recorded at the famed Hammersmith Odeon in London in late December 1981 and early January 1982; takes on "Neon Knights," "Children of the Sea," "Heaven and Hell" and the odd instrumental "E5150" from the Mob Rules album. The lineup here is Ronnie James Dio on vocals, Tony Iommi on guitar, Geezer Butler on bass and Bill Ward on drums. Always in his element singing live, Dio sounds especially energized on the London cuts. Package includes a booklet with an essay that explains, among other things, how Dio came to join the band. 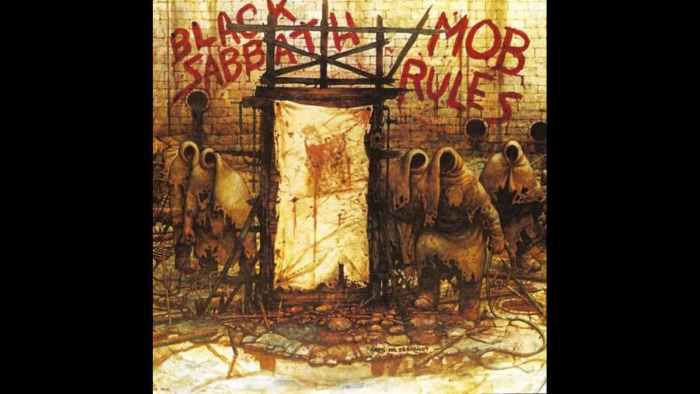 Sabbath's lineup continued to fracture for this release; band members are as above except that Vinnie Appice takes over on drums for the departed Bill Ward. This 2-CD set is similar to the Heaven and Hell set in that it contains a newly remastered version of the original album, including the fast boogie of fan favorite "Turn Up the Night." Unlike the Heaven and Hell package though, the bonus material here includes a live show where the band performs a lot of Ozzy-era classic cuts. Recorded in Portland in 1982, the concert features Dio-era songs like Mob Rules cuts "E5150," "Voodoo" and "The Mob Rules" along with "Heaven and Hell," "Children of the Sea" and "Neon Knights" from Heaven and Hell. But it is the songs that Sabbath built their reputation on that are the stars here; "N.I.B.," "War Pigs," "Black Sabbath," "Iron Man" and "Paranoid" among them. Appice takes a mid-show drum solo; later Iommi takes his turn in the spotlight with a flashy guitar solo. All 15 cuts of this Portland performance are released here for the first time. Other bonus material includes live takes of "Country Girl," "Slipping Away," "The Mob Rules" and "Voodoo" from the same Hammersmith run excerpted in the Heaven and Hell set, and two alternate mixes of "The Mob Rules" along with a live version of "Die Young" that was the B-side of the "The Mob Rules" single. Again, the set's booklet chronicles what was going on in the life of Black Sabbath at the time the record was being made.