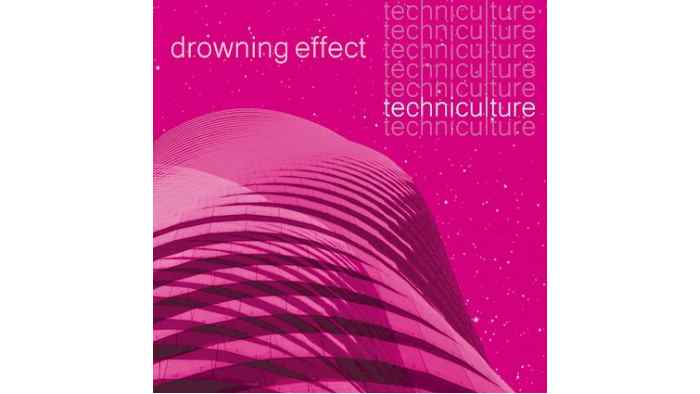 Drowning Effect has been described as Blue Cheer and The Stooges met Jane's Addiction and Filter. If that doesn't get your heart beating faster, you may not be a big a rock music fan as you think you are. Much like their musical forebearers, these San Francisco-based psychedelic rockers bring all that great big bold beautiful rock noise with Techniculture.

Many of these tracks are guitar heavy to the extreme. One titled "Headlines," while is also stocked with lots of electric guitar, is far more beat driven, much like some of those memorable Nuggets psychedelic gems of yesteryear. Thad Baker is the trio's guitarist/vocalist, and he fills out these tracks with gutsy singing and guitar noise that might make the members of Neil Young's Crazy Horse smile.

isn't especially memorable. Obviously, though, poetry isn't the purpose and the point of this music. Instead, it's all about making a joyful noise that you can only enjoy when it's played really loud (but may just make your ear doctor wince). What he/she doesn't know, though, can't hurt him/her. So, crank it up!