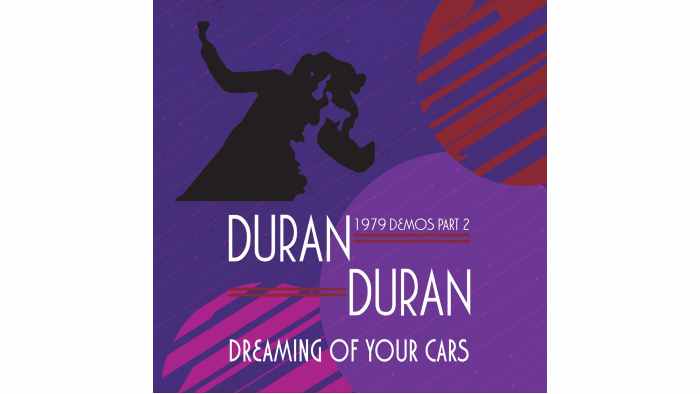 This EP of four demo cuts from 1979 does not feature Simon LeBon on vocals; he came along a bit later. This is the original version of Duran Duran with John Taylor, Roger Taylor and Nick Rhodes but featuring original singer Andy Wickett. Wickett could be confused for LeBon on "Dreaming of Your Cars" though, where he sounds a lot like the man who would soon replace him. Interestingly, the cut musically sounds like the Police, who had been around for a couple of years already in 1979. "Love Story" very much fits into the Duran Duran oeuvre, and while musically proficient it is obvious with this one that the cut is not quite finished. "X Disco" features a funky bass line and lots of extra percussion; the cut is relatively short for a dance number and it is easily imagined what the band could have done with it as an extended play banger. "To the Shore," another cut where Wickett sounds a lot like LeBon, closes out this collection that Duran Duran completists and the more adventurous of fans will want to have.