Rob Grabowski caught Enrique Iglesias and Ricky Martin In The Act during show at The Allstate Arena In Rosemont, Ill on September 30th. Check out Rob's review and photos below:

With the show starting nearly an hour and a half late, the Illinois faithful followers were oozing with anticipation as international superstars, Enrique Iglesias and Ricky Martin were set to perform the first of two nights out at the Allstate Arena. With over 180 million albums sold, Enrique Iglesias started the evening off with the crowd favorite "I'm A Freak" and you couldn't pick a better song to get the adrenaline going. "Be With You," "Escape," "Hero," "Bailamos," and "Bailando" provided a mix or both Spanish and English versions and with an incredible stage layout, there wasn't a bad seat in the house. Enrique made his way throughout the stage which extended across the arena to another "B" stage and had every woman in the place swooning like he was singing just to them. He really brought the place down when he played "I Like It" and even worked in a bit of the explicit version.

Next up, the former Menudo and soap opera star, Ricky Martin, came out of the gates strong as he went straight into "Livin' La Vida Loca." Making his way through the set list with classics like, "Vuelve," "She Bangs" and "Shake Your Bon-Bon" all had the crowd reeling with excitement even if the show was running well past midnight. Even though the clock struck twelve, nobody seemed too concerned about losing a glass slipper on the way home and after seeing these two megastars, I think most were happy to get a taste from "The Cup Of Life!" 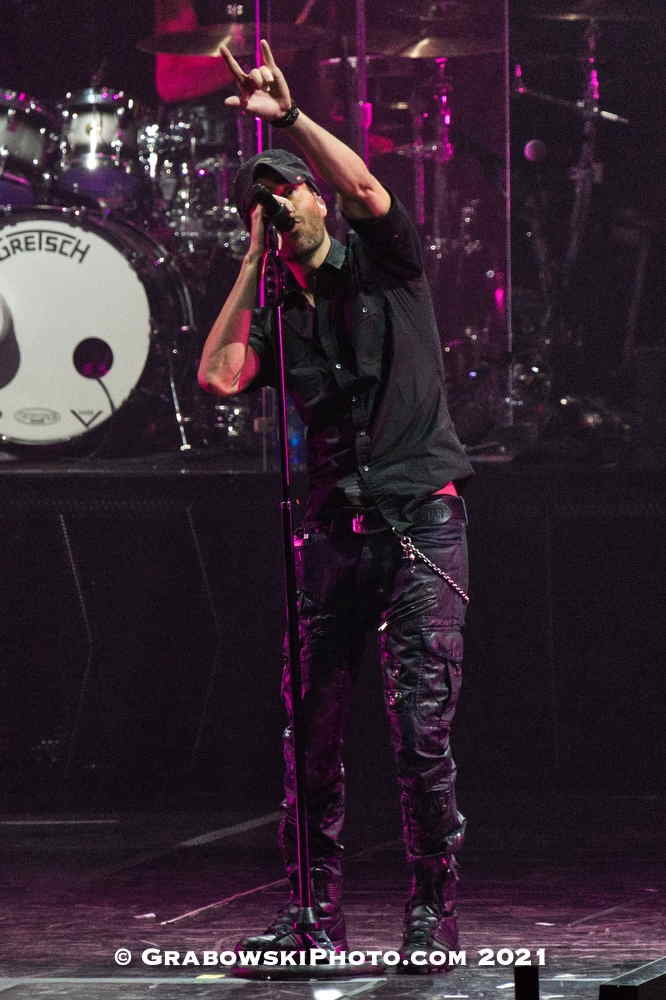 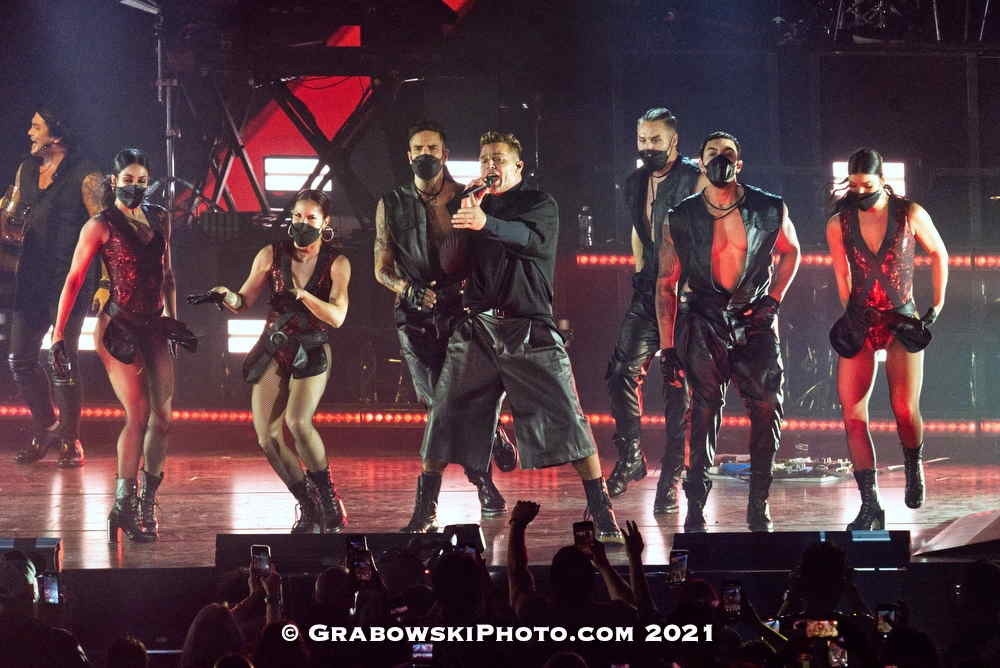 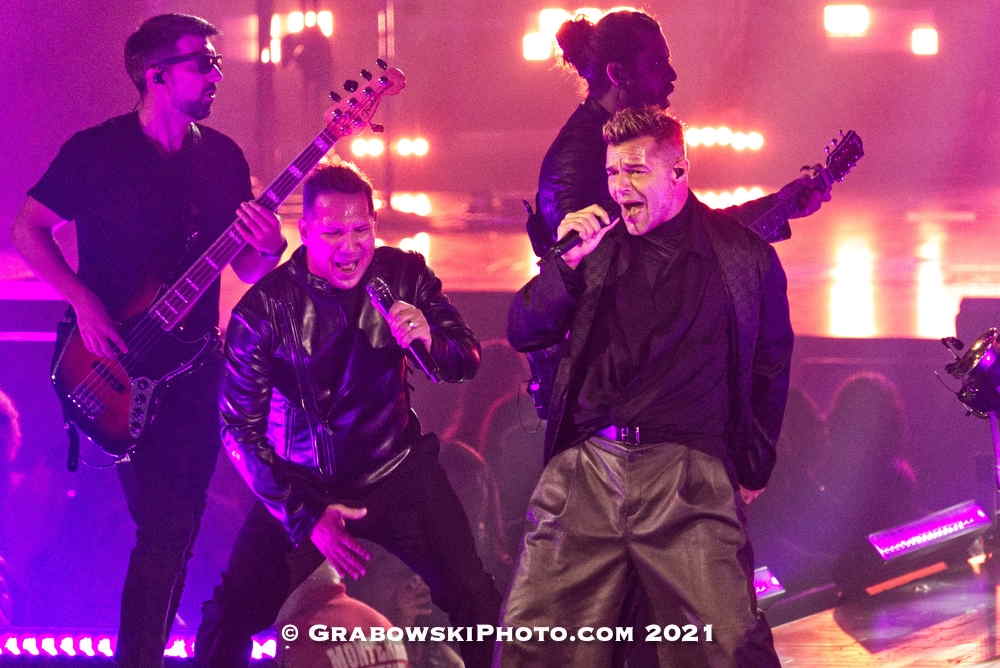 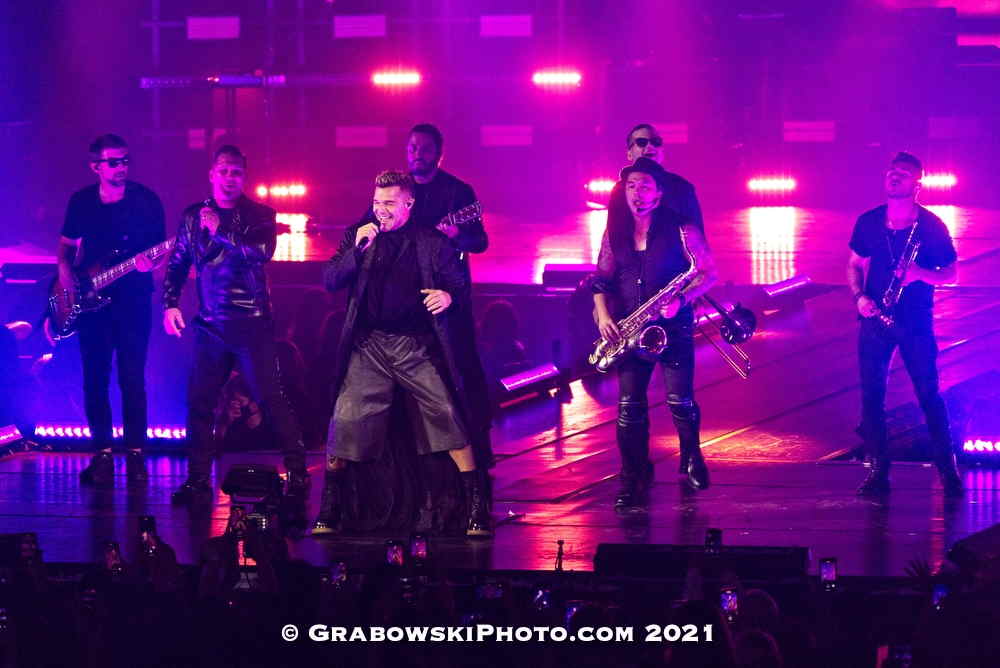 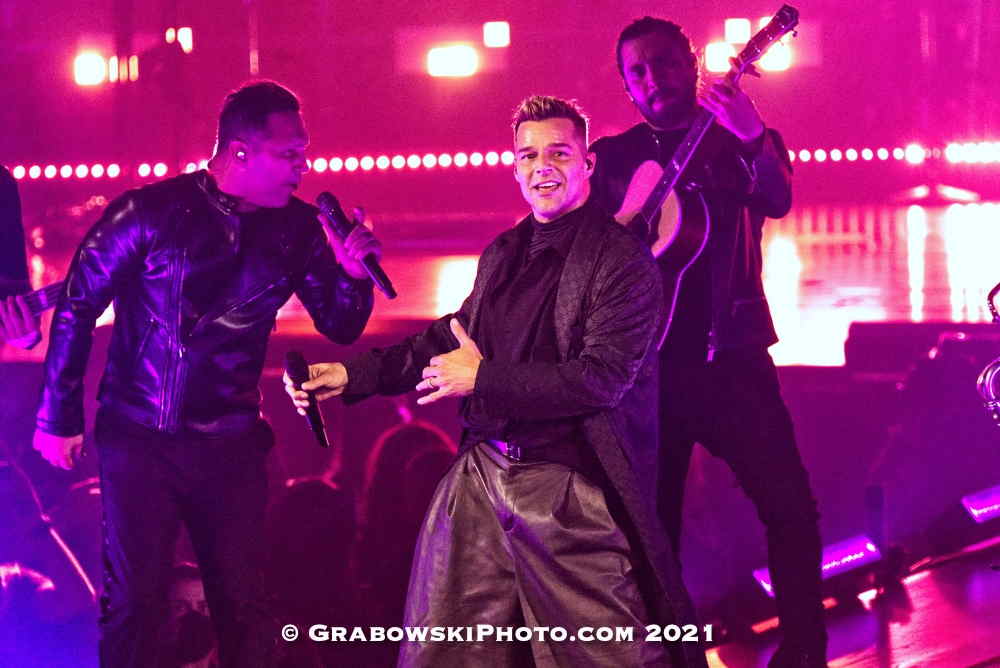 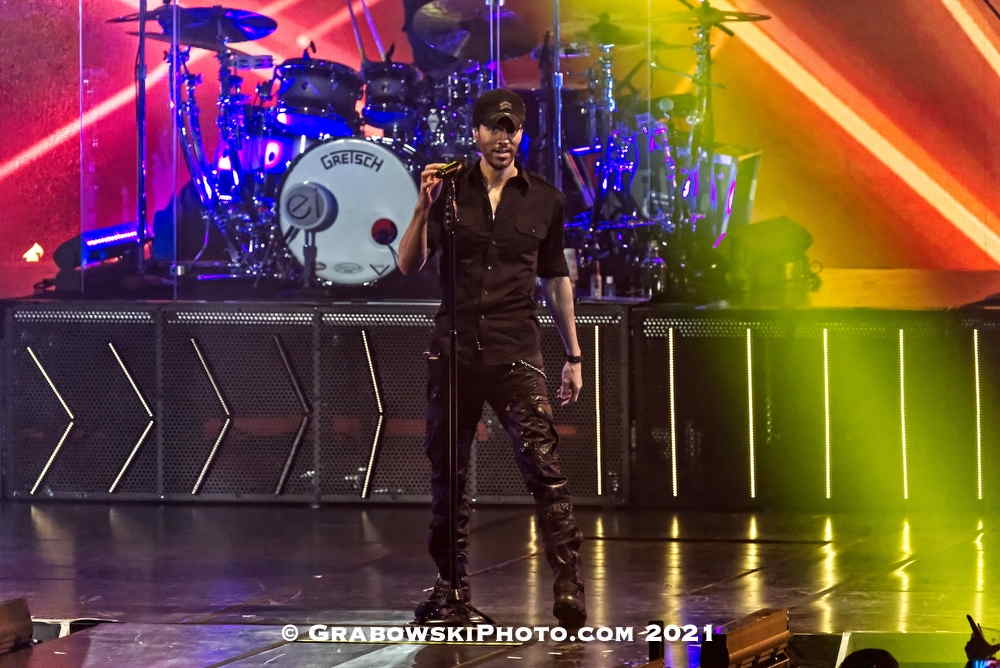 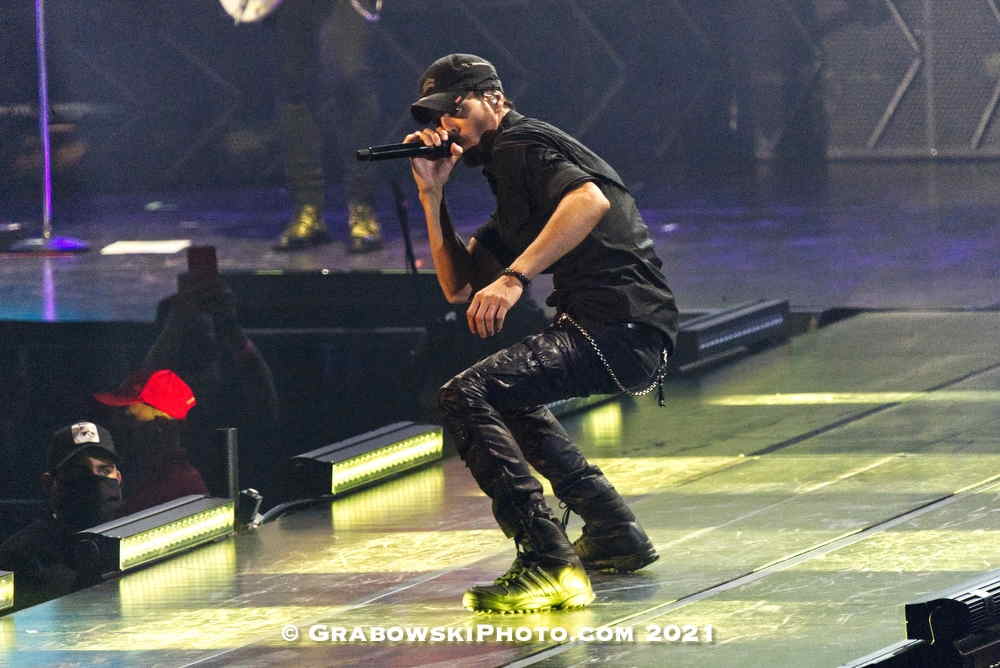 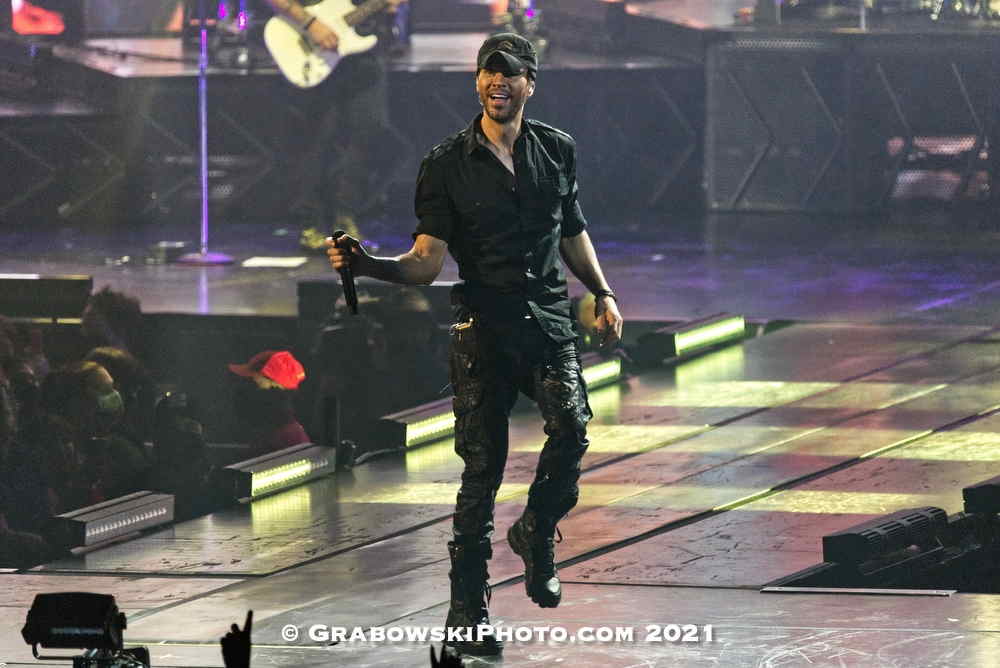 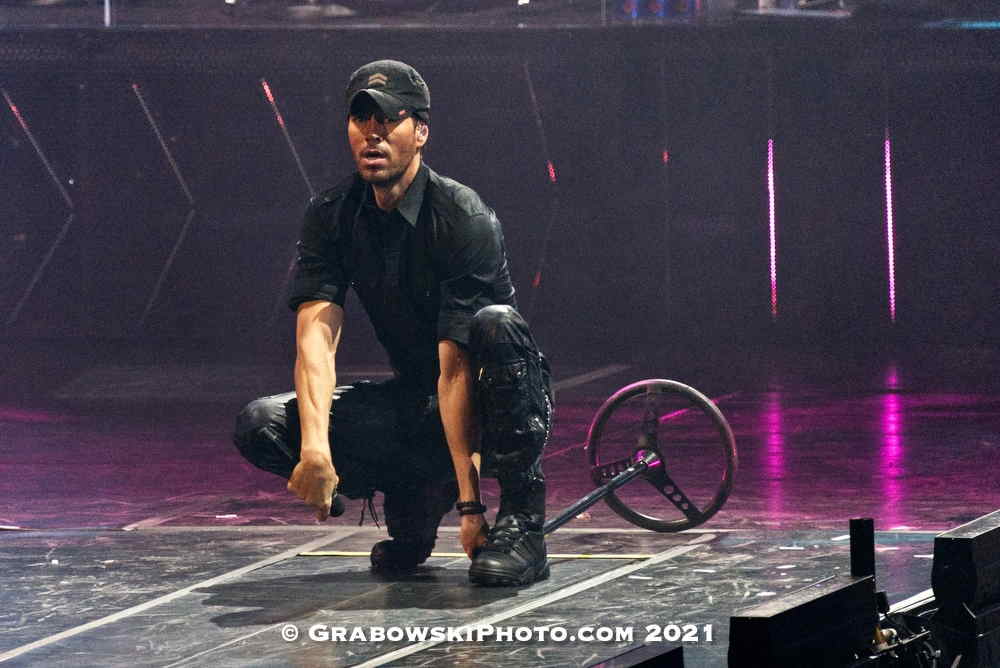 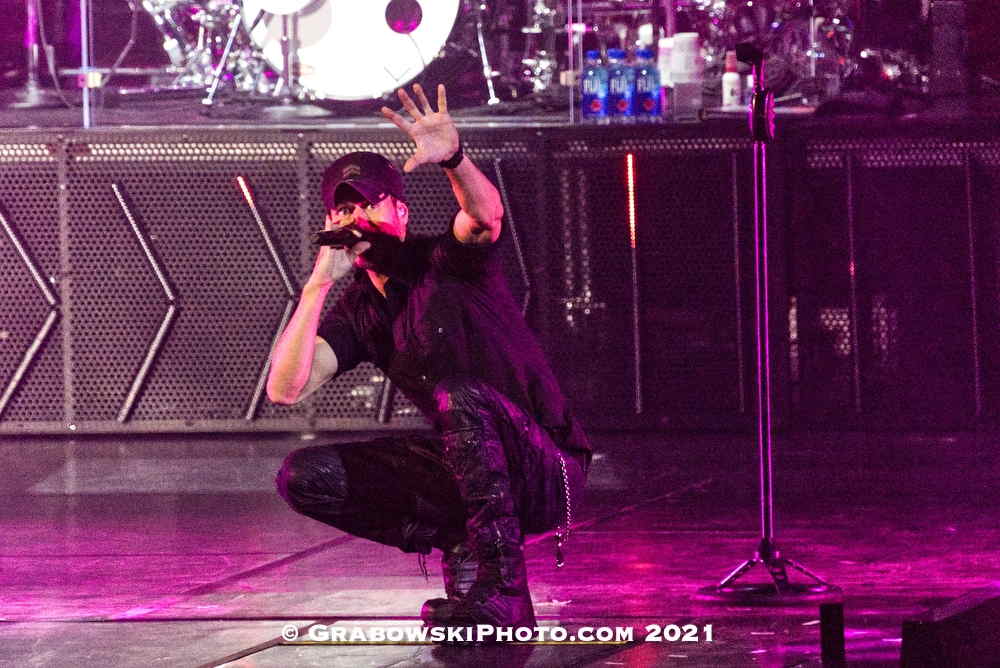