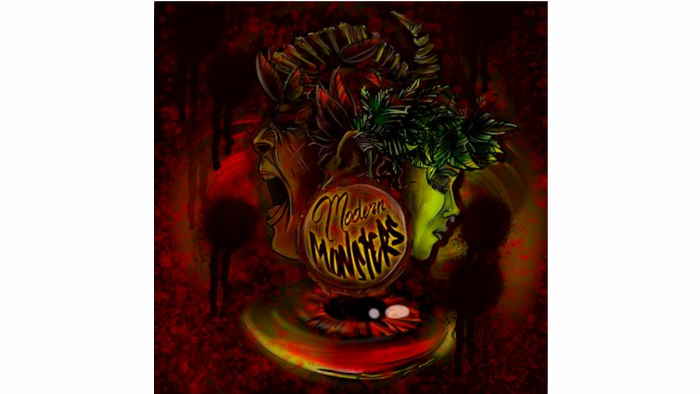 You've got to love the press material for UK-based Flavour Nurse. Described in part as, "transcending terrestrial airwaves through a wormhole near you. Flavour Nurse is an entourage of misfit aliens from an alternate universe." Uh, okay. If you say so. The act's self-titled album took four years to create, and it's an eleven-song set of progressive musical pieces.

Songs like "Sanctuary Walls" combine layered backing vocals, rock lead vocals and orchestrated instrumentation. If all this talk of orchestration deters you, skip right to track seven, titled "Kickin' Around." The group describes this one as a "debauch rocker." It's a lot of electric guitar and nasty vocals. The group created a video for one called "Majesty," which, with its multitracked electric guitars, somewhat resembles many of Queen's Brian May and his various sonic experiments.

Flavour Nurse is one ambitious act that has created the recorded equivalent to a science fiction film. Turns out, space might not be the final frontier, after all. Go at Flavour Nurse like an explorer, then.