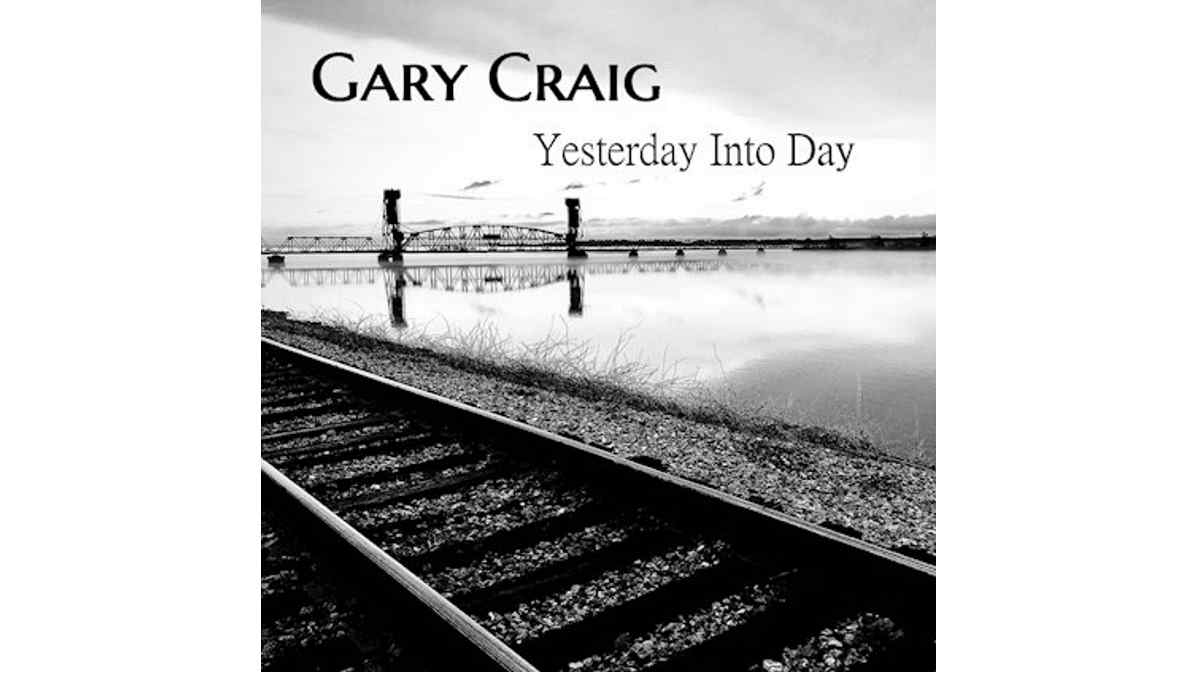 Gary Craig is described as a rock/folk/prog musician, which is an odd stylistic combination, to say the least. Folk and prog music are nearly diametrically opposed to one another. Folk is many times noted for its sonic simplicity (known for its minimal acoustic instrumentation), whereas progressive rock is famous for its love of complexity (the more convoluted the time signature, the better). With all that said, though, Craig's album, Yesterday Into Day, many times lives up to this artist's strange bedfellow categorization. Opener, "Carousel Of Time," is distinctly prog-y, due to its ELP-esque keyboards and shapeshifting rhythms. Next up, "The Hobo Song," while not all acoustic, at least flows to a much more organic rhythm, particularly powered by acoustic piano.

Let's not forget about the performer's rock element, though. "War Torn" fills that bill with chunky electric guitar riffing. It explores the all-too-common problem of war and its many casualties. It sports Craig's angriest vocals, as well as an honest-to-goodness hard rock guitar solo.

Craig explains how these songs are older ones, written by the artist back in the early '90s. When he rediscovered them, he realized these songs were still quite relevant. He describes this rediscovery as overwhelming. So much so, in fact, he was compelled to rerecord these songs. He's right, too; these are fine songs, and it was well worth his efforts to reintroduce them to the world.