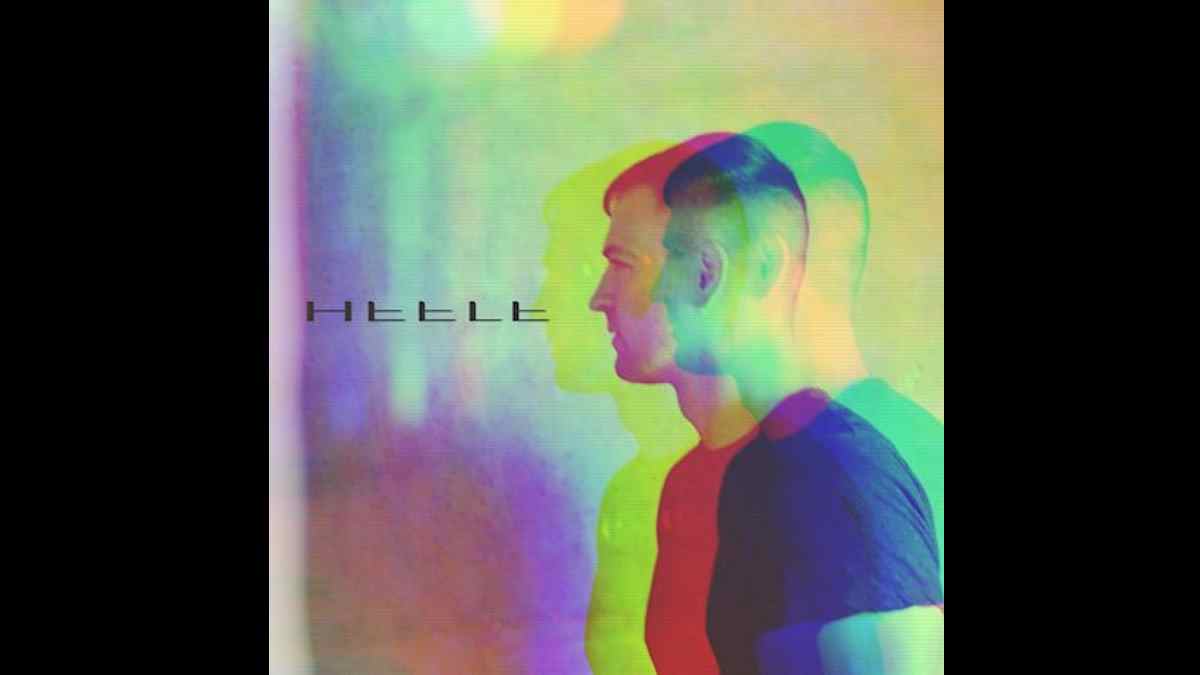 HEELE, a Michael Henss project, has just released the single "Still Intact." Henss notes how this track was inspired by viewing a long-lost home video of his early childhood. Lyrically, it's the sound of Henss attempting - as best he can - to come to grips with the flood of emotions that nostalgic experience brought to the surface.

The song's sonic bed is built upon a thumping bass and drum pattern reminiscent of Pixies rockers. Henss describes his experience as a walk through "his awkward past." Although he never goes into detail about any potentially bad experiences he might have had back then (he mostly sticks to broad generalities), the sound of this song says so much than its words can. This is not Henss describing the butterflies and unicorns of his youth, that's for sure. The aggressive nature of the instrumentation, combined with Henss' darkly hued vocal suggests this viewing was in part a harrowing experience.

While not exactly a positive rumination, the song's title, "Still Intact," nevertheless suggests he came out of his early years in one piece. Childhood can oftentimes be an extremely confusing time. When we're so young, we simply don't have enough life experience to comprehend many circumstances we find ourselves in. Furthermore, as an adult, it's difficult to imagine ourselves as a mere child. While we will always feel a little bit young and green, no matter how many candles are placed on our birthday cake, that image our pre-adult self can be jarring, to say the least.

After nearly a minute of lockstep bass/drums, the track adds melodic electric guitar accompaniment. Then, after nearly a minute and a half in, sparse electric keyboards join the mix. No matter how much is added to this sonic stew, though, Henss' voice consistently remains front and center.

Life can tear us apart, that's for sure. Therefore, Heele's Henss is to be commended for remaining somewhat together, as many others have not fared quite so well.