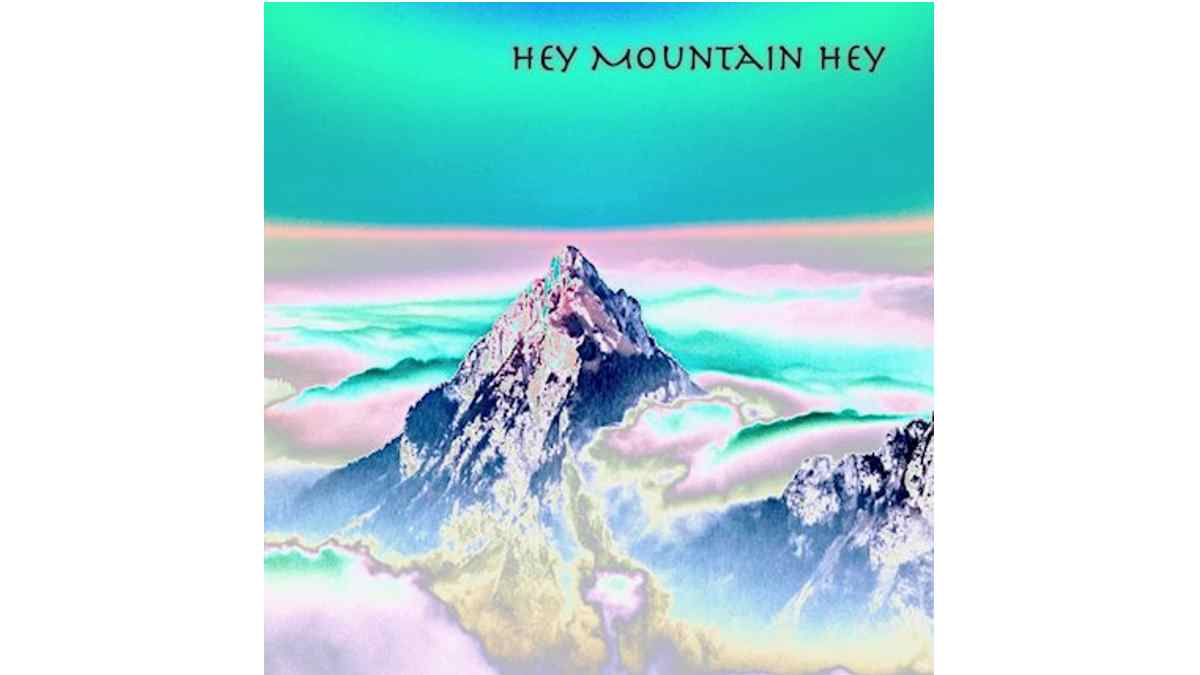 "StarGazer," which opens High Chair's Hey Mountain Hey, may be a bit off-putting. It starts with a few seconds of musical cacophony, before settling into a propulsive rock groove. The album is the third in a trilogy series, which also includes The Butter Thief (2018) and The Dharma and the Drama (2019). Its title is derived from Shakespeare's The Tempest, but one imagines only diehard fans of the famed playwright might catch onto this literary connection. And there are vast amounts of literary connections imbedded in this 10-track release. One called "Tree and Leaf" is described to be loosely based on a Tolkien story and "The Door of the Law" is a Kafka story reference. These educated references, however, only tell part of High Chair's story. Hey Mountain Hey is both complicated (in a progressive rock sense) and sonically beautiful, for a winning combination.

The aforementioned "Tree and Leaf" is one of the album's more lovely recordings. Combining layered vocals, jazzy percussion, and a healthy dose of acoustic guitar, it sounds as beautiful as the mountains that illustrate the album's cover. In contrast, "Chrome Trees" (which is quite the paradoxical song title) is borderline robotic, rhythmically. Then there's "Once Again." This one features a flute (or a keyboard approximation of a flute) intro, which gives the track a groovy, Sixties vibe. The track's vocal is equally gentle. High Chair knows when to drop the complicated math rock rhythms and simply create a sweetly quiet song, like the aforementioned one. Along the way, there is even a trumpet-esque solo. Lyrically, the song speaks of reaching skyward, and fills the listener with overwhelmingly positive vibes.

If you're seeking some good old electric guitar rock, look no further than "Bring It Down," which kicks off with a towering guitar part. Even here, though, High Chair ably combines these textures with ear-catching melodies.

It's true how sometimes progressive rock gets a bad rap. Many of its proponents can be quite obsessive to the point of sacrificing basic musicality. High Chair may fit nicely into the progressive rock category, but there is so much beauty contained within Hey Mountain Hey, it's nearly impossible for the average rock music fan to not like these quality songs.