Kris Heaton - My City of Gold 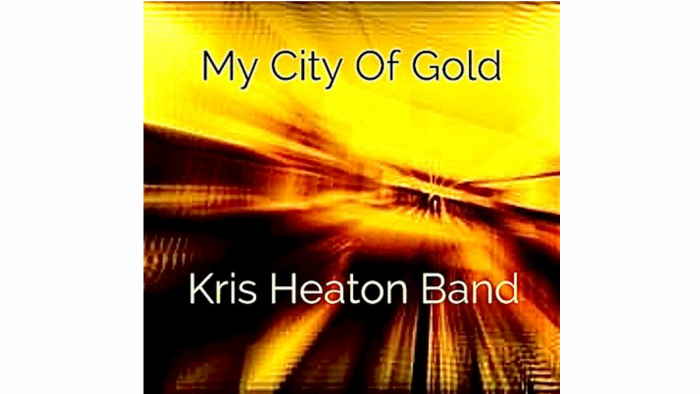 Kris Heaton says his My City of Gold album expresses his "belief that there is something beautiful awaiting us beyond our earthly existence." With the Biblical account about an otherworldly place with streets of gold, it seems like a logical interpretation that Heaton is singing here about heaven.

Except for a few exceptions, Heaton plays all the instruments on this album. Although many of these songs have spiritual overtones, one is titled "Fathers Song," where Heaton sings lovingly about "daddy's little girl." Then with "Out On the Streets," Heaton takes on the hot topic of homelessness.

Musically, Heaton is a fairly straight forward rocker. This is guitar, bass, and drums music, for the most part. Heaton sings with a gruff, but sincere voice. He also performs with the voice of experience, as this is his tenth album release to date.

Heaton is at his best with "Love Is Up To You." It's just such an upbeat, inspiring song - both musically and lyrically. It has a touch of Bruce Springsteen running through it. It's nearly guaranteed to make you feel good.

Let's all hope there's a city of gold awaiting us after we die. Nevertheless, Kris Heaton's My City of Gold at least gives us a little musical glory.