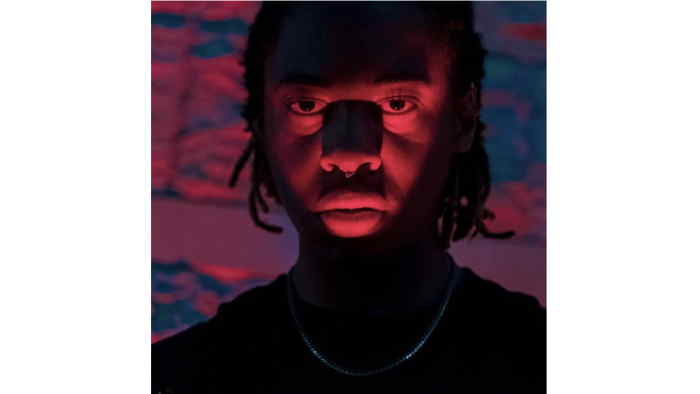 We know what you're thinking. Is Lonely Leonard really lonely? Let's just say that's pretty unlikely given the attention the rising hip-hop star is getting. The Phoenix-based artist is a hit at social media, having over 700,000 likes at TikTok alone, where he has over 22,000 followers. And New York music scenester Ebro Darden has featured Lonely Leonard on the Apple Music show "The Ebro Show."

Things have not always been so peachy for Lonely Leonard though. He was bullied at school back in New Jersey and that's part of what precipitated his move to Arizona. He had to develop a thick skin and now he's able to pursue his dreams of becoming an underground musical legend. Well on his way now, people are comparing his sound to that of Travis Scott and Tyler the Creator.

Lonely Leonard's latest is a song called "Medusa," which he explains is about fame, not a woman. While a proper video for the tune is in the making and set to drop around Halloween, for now fans can listen to and view a visualizer of the song below. 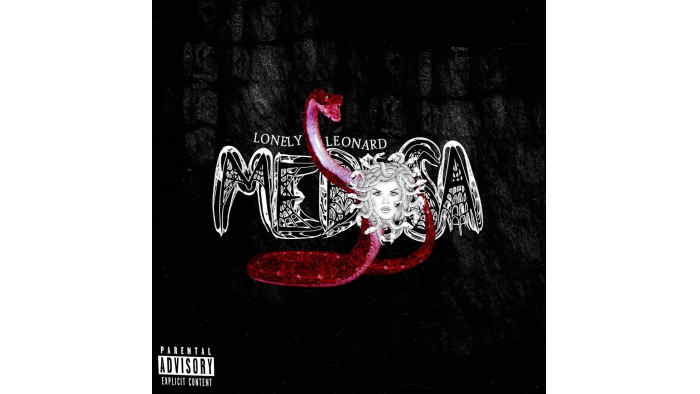 Another handful of video and audio cuts are up at YouTube, including official audio of "Through it All," the "Shawty a Freak" video with Devon Braxton and the "Spend It" video with Tireek and Magu.

So, lonely? Nah. But if you still have concerns, drop by the Lonely Leonard Facebook page here and say hello.