Rob Grabowski caught Luke Combs In The Act during show at United Center in Chicago with special guests Ashley McBryde and Drew Parker on November 4th. Check out Rob's photos and a special review from Tom Antonson!

What you see is definitely what you get at a Luke Combs show. The aptly named tour marked the end of the "Coronacation" for Luke Combs and company since it's inception in August of 2021. This 31 date tour includes 2 stops in Chicago (11/4 & 11/5) along with country superstars Ashley McBryde and Drew Parker. 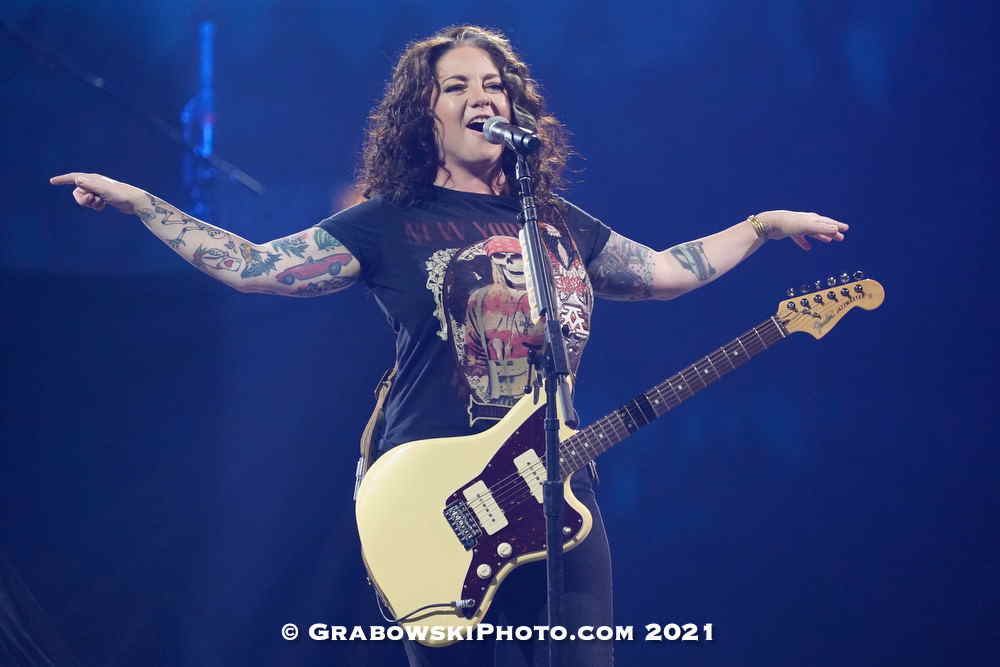 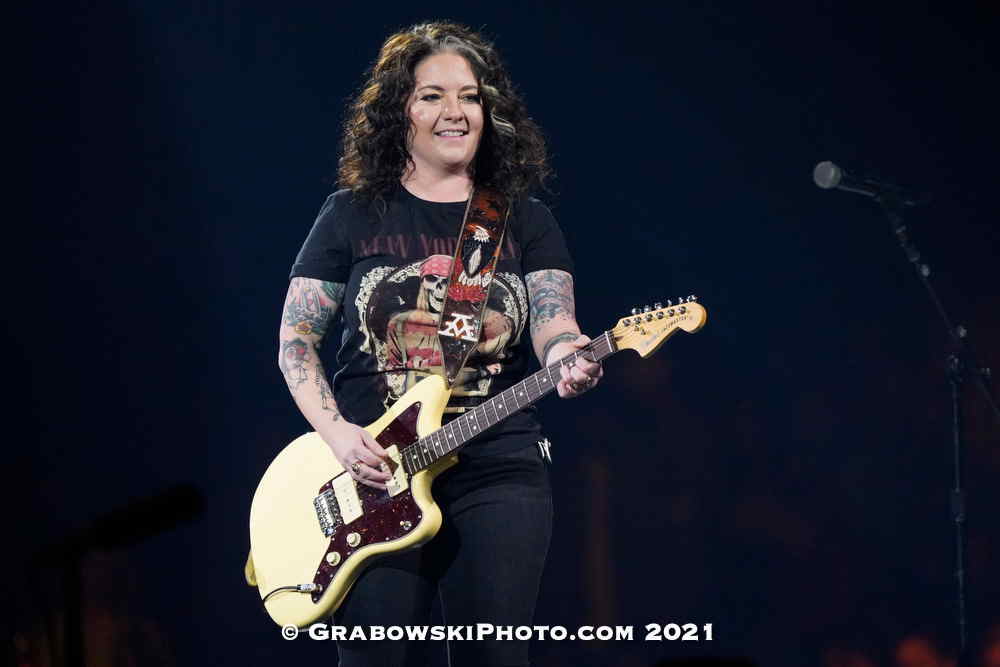 This tour is also unique due to the use of an in-the-round stage, where the entire arena is utilized for seating. This is a good thing because Luke & Company packed the place, especially on a Thursday night.

Both Drew Parker and Ashley McBryde put on electric shows - In fact, there may be bias in this statement, but when a rockstar like Ashley hits the stage wearing a Guns N' Roses shirt you know the show is going to be electric. Ashley McBride was just that while playing some of her new hits including One Night Standards, El Dorado and more. 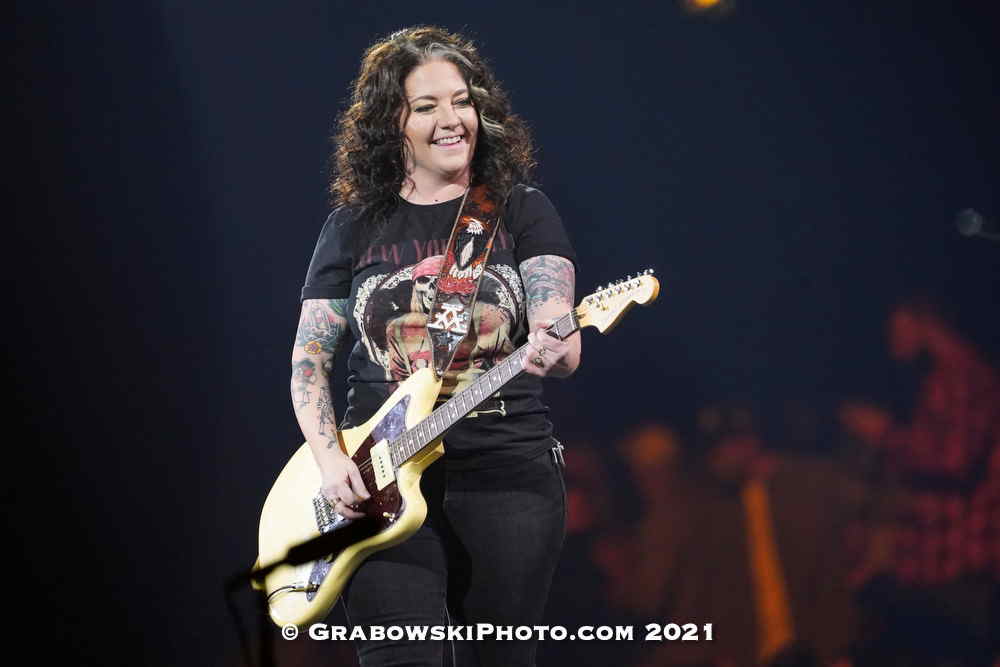 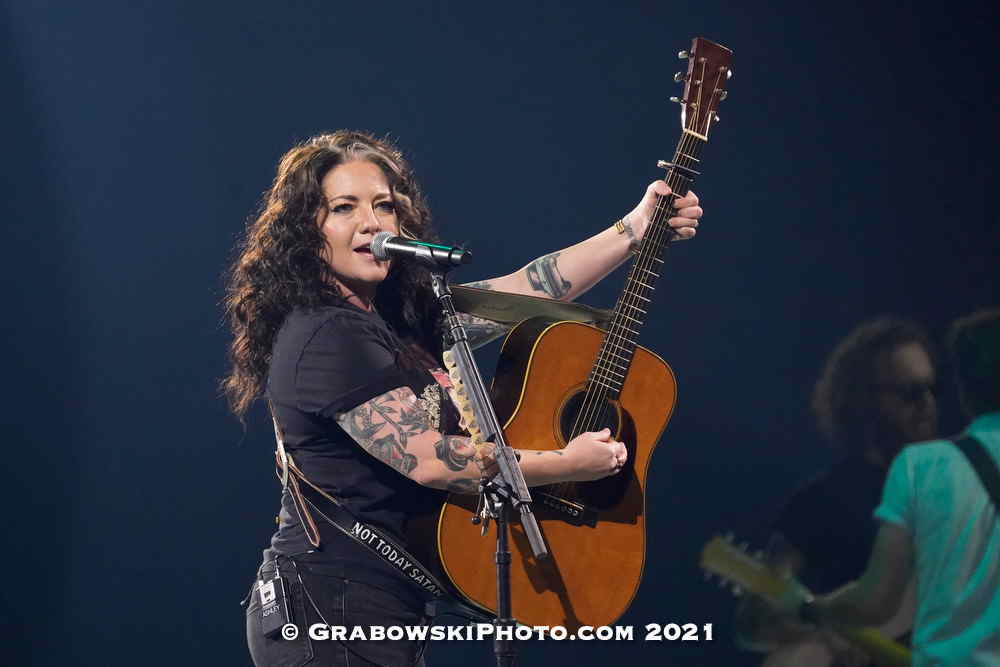 The real star of the show was Luke, who lived up to his role as a headliner quite well. Luke pranced around the ginormous guitar pick stage for a blistering 23 song set, giving the crowd quite the show. From the moment Luke hit the stage like a "Hurricane," we were all "Better Together." 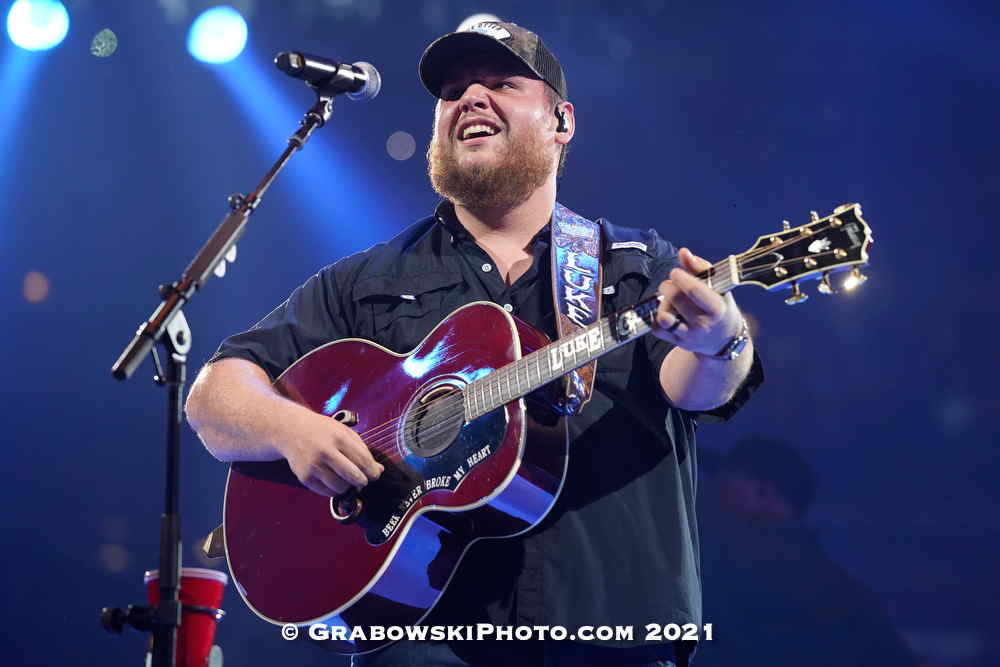 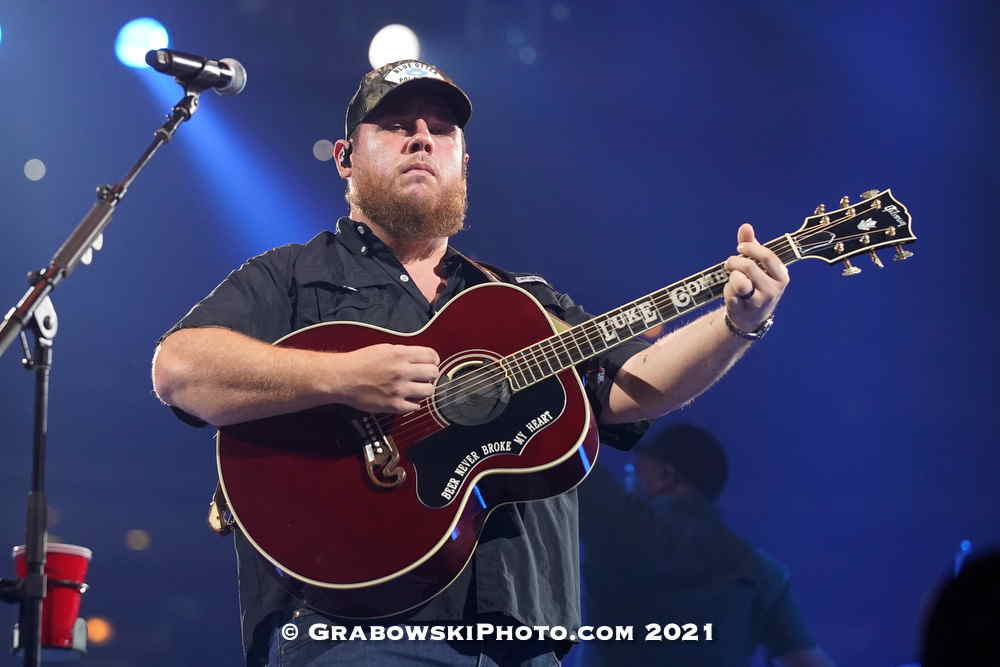 I also thought that the show Combs provided checked all the boxes as far as the set list. He played hits such as Forever After All, Beautiful Crazy, Hurricane, and the party anthem Beer Never Broke My Heart. 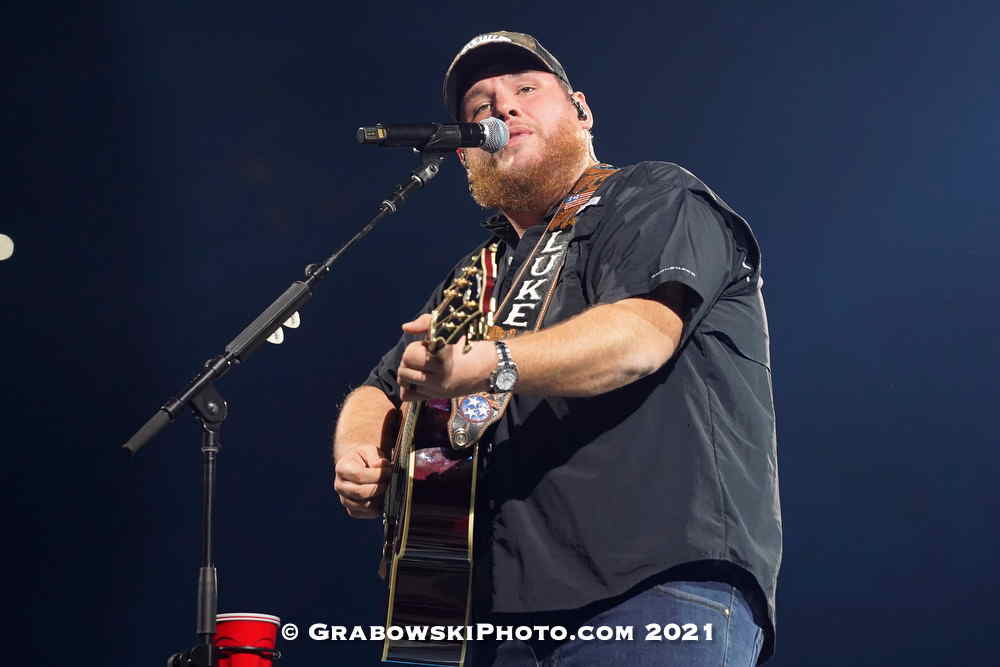 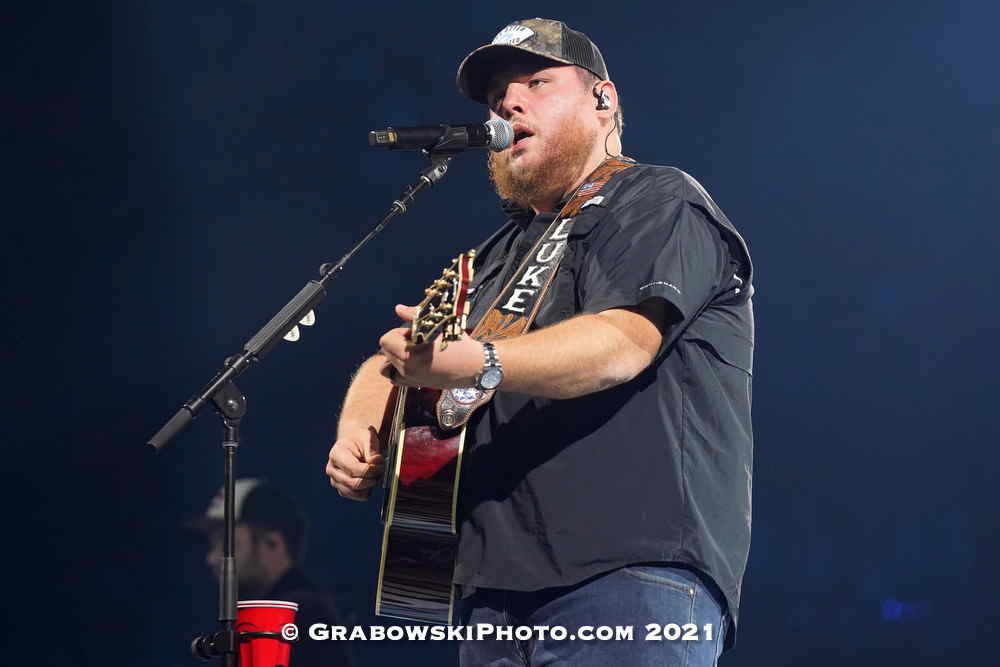 He also launched into a chilling solo rendition of his hit song This Ones for You as a tribute to those that helped him succeed to this caliber. As well, he touched on some deep cuts and even new material he worked on during the pandemic, which had a bluegrass vibe. Overall, the show was mind blowing and the energy was purely electric. Luke and his extremely talented band left the crowd on their feet and gave them memories that will last "Forever After All." 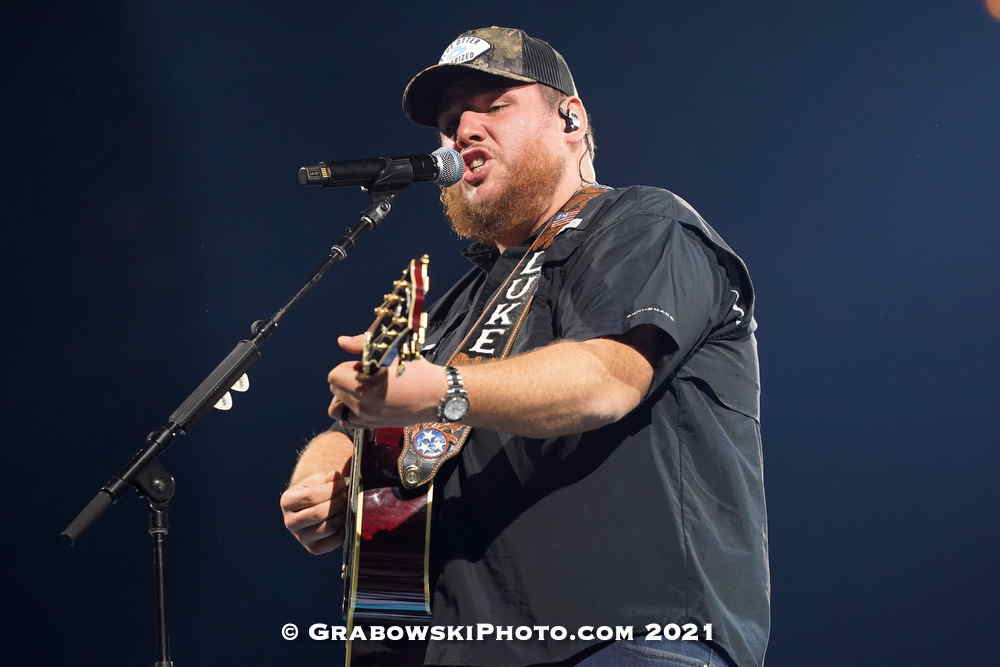 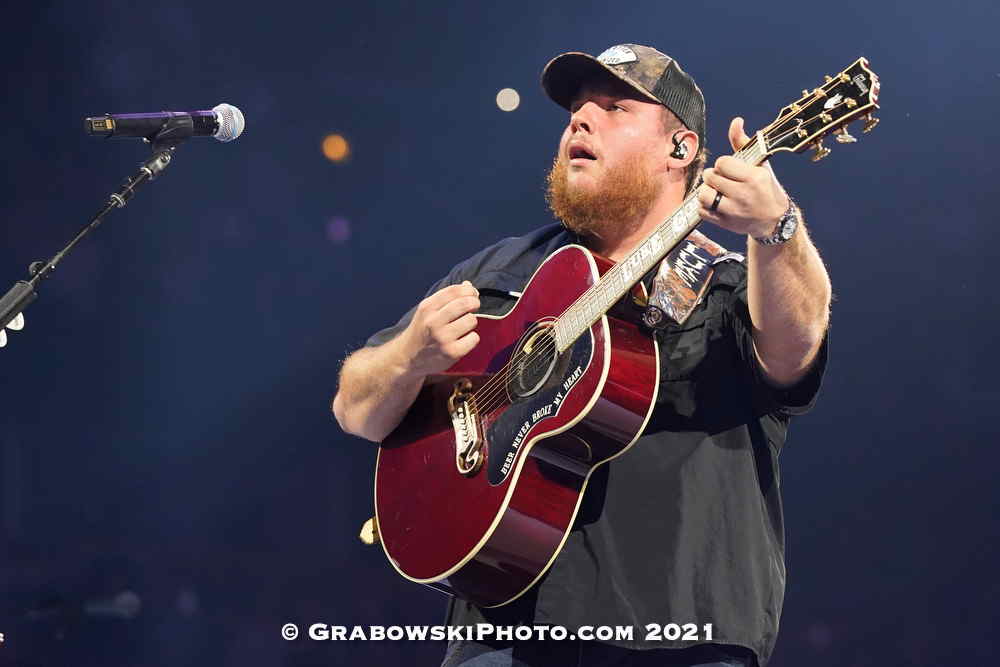 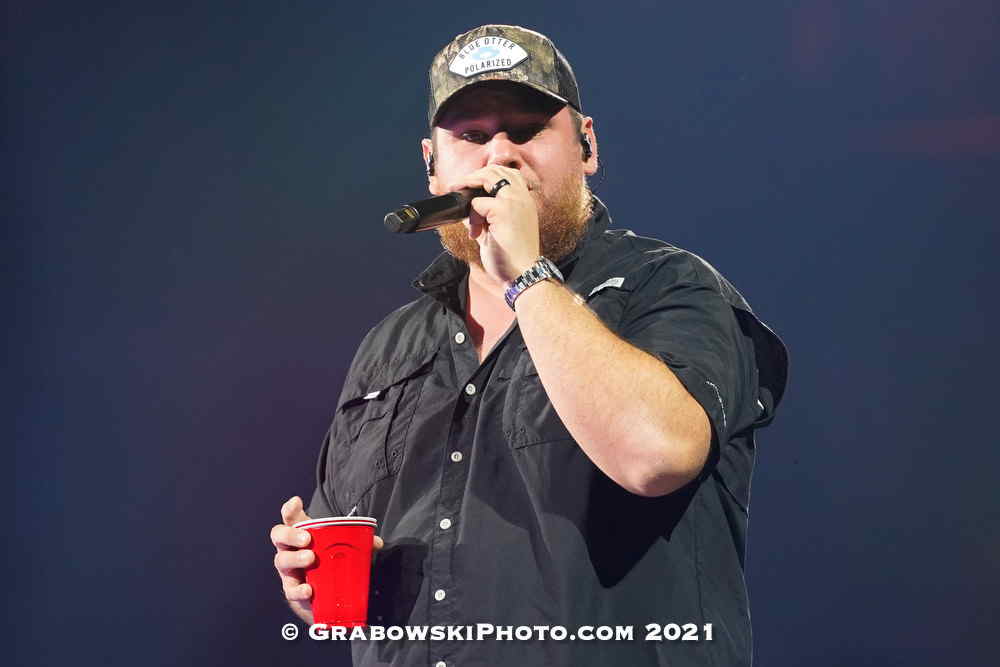 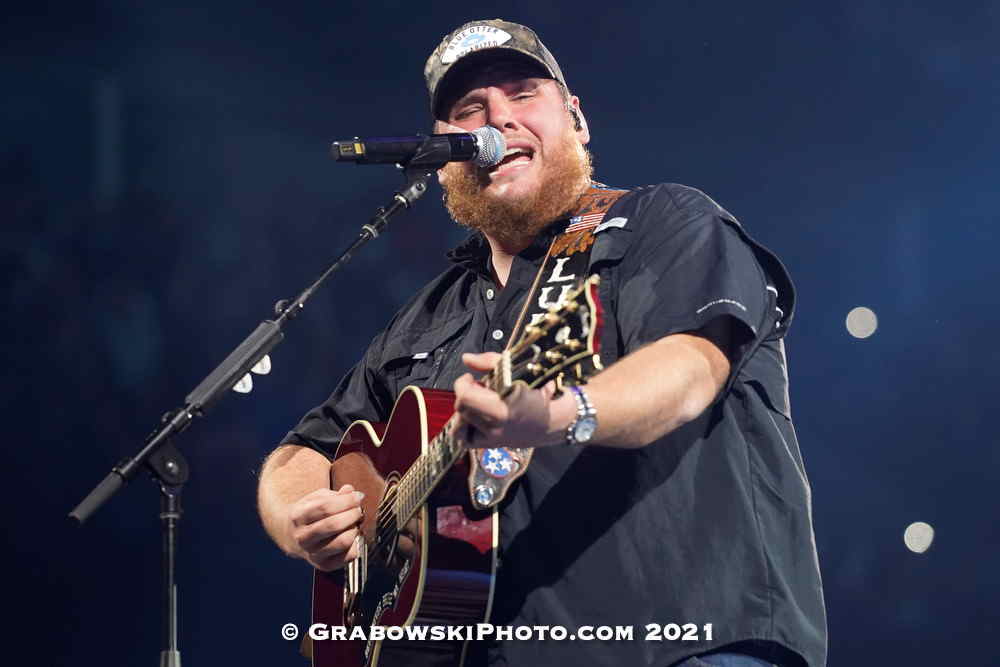 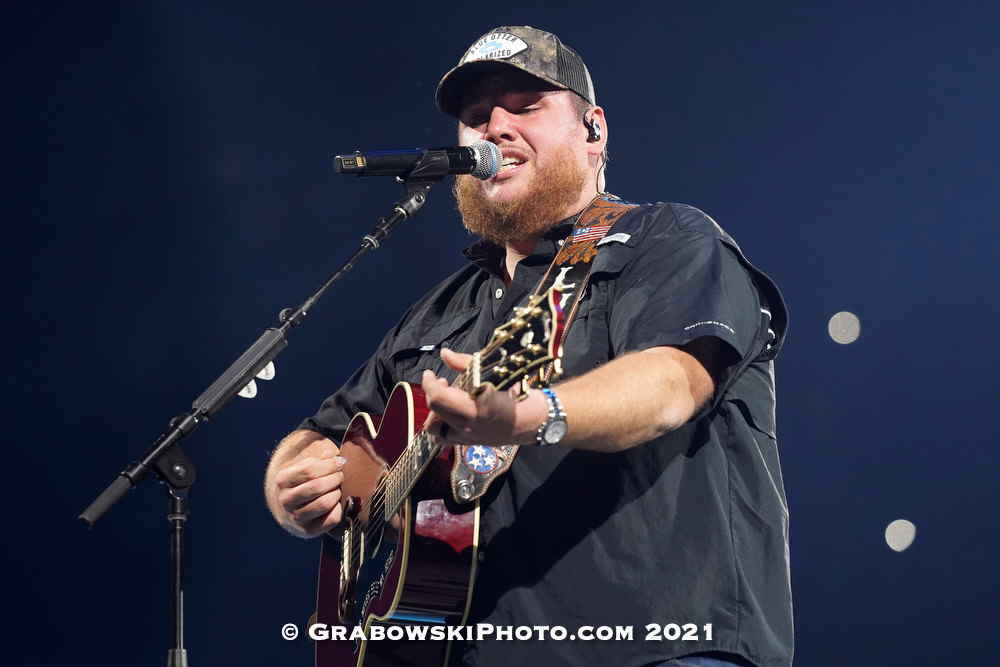 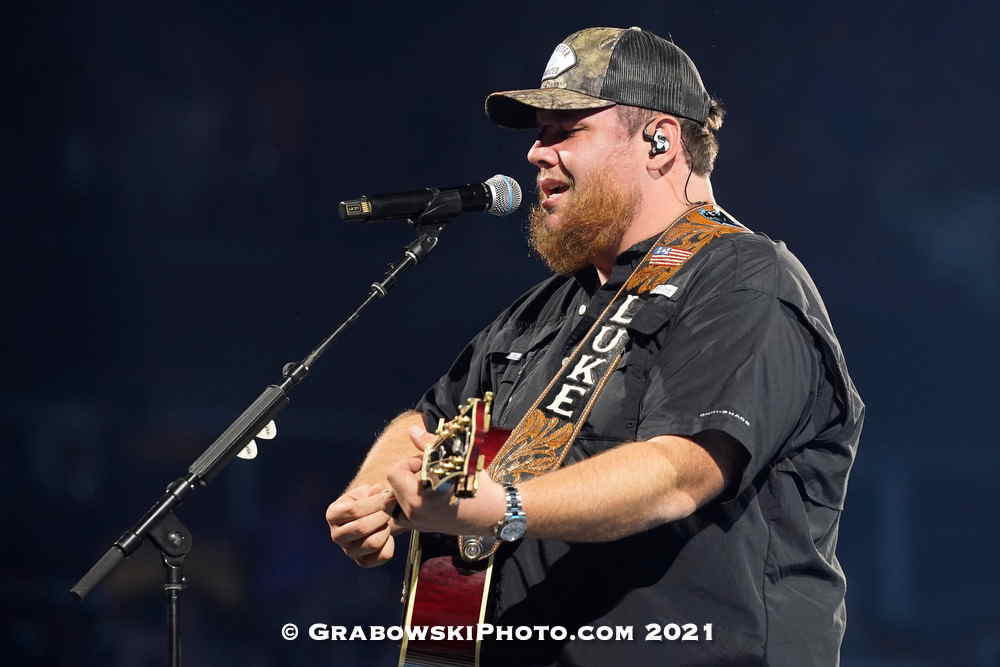 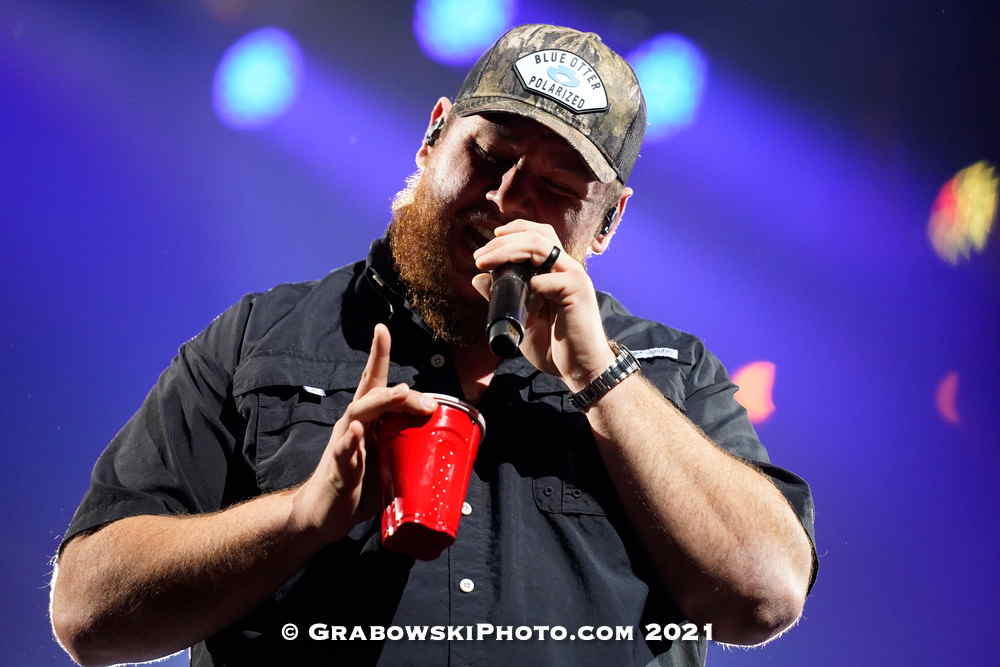 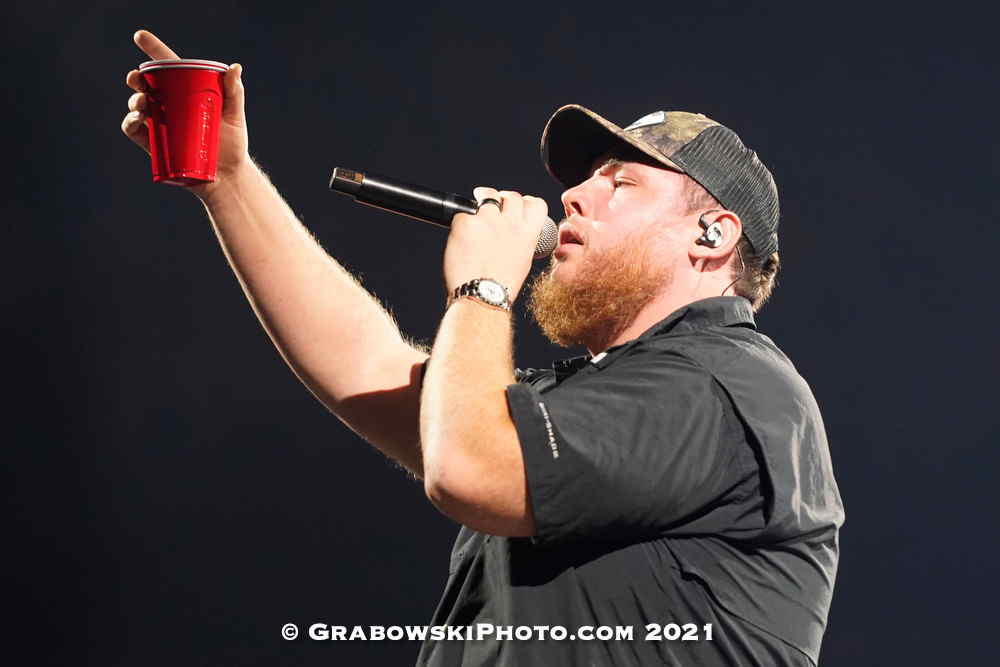