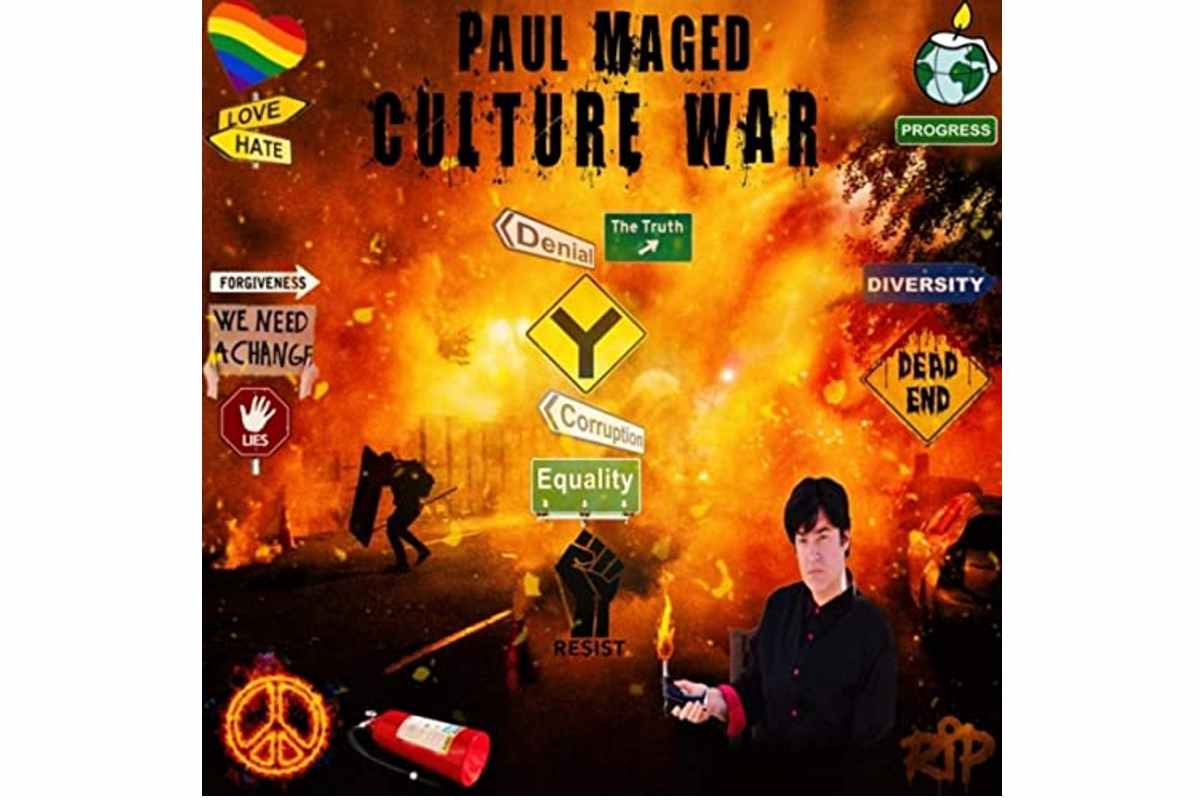 Paul Maged released his fifth full-length album on Election Day, November 3rd, and - not surprisingly - opens his 10-song album with the appropriately titled "Culture War," which is also the project's title track. This is timely because, no matter which side of the political spectrum you may find yourself on, there is no denying that America is in the middle of a culture war. When social commentators are seriously discussing the prospect of Texas seceding from the union (because its conservative politics are so different from the more liberal perspectives coming from both coasts), it's abundantly clear that two different cultures are now clashing with each other.

Maged's song lyrics are oftentimes as timely as the daily newspaper (or news website, for that matter). One if the album's tracks, "Lose Your Privilege" took on a whole new meaning, for example, when the story of George Floyd's death at the hands of police officers broke worldwide. Maged even updated some of the song's lyrics to speak more directly to the issue of white privilege.

Although Maged sings as angrily as a punk rocker at times, his album is by no means a wholly punk rock effort. His range is best exemplified by "We Are," which is a straightforward piano ballad where Maged sings with an especially smooth and melodic voice.

In an actual culture war, nearly everybody loses. However, the quality music contained on Paul Maged's Culture War album is a conspicuously clear winner.