Sammy Hagar and The Circle Live In Illinois 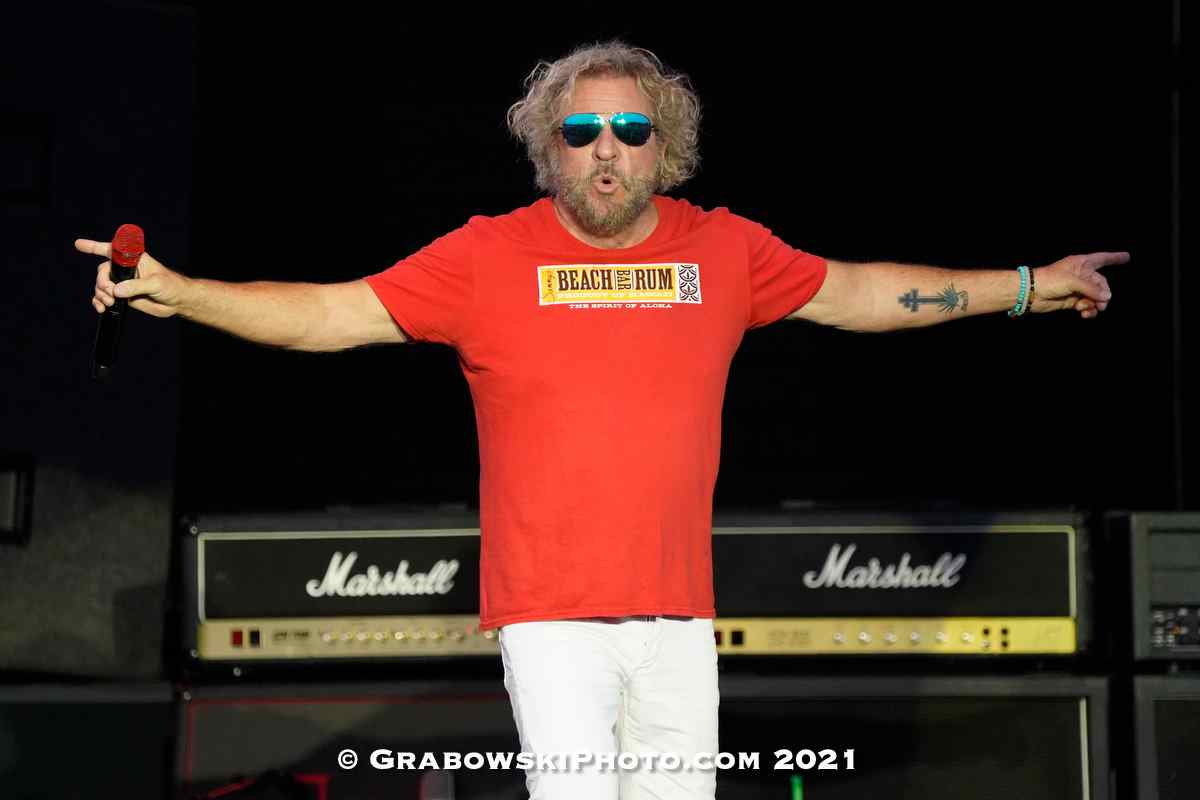 The ever young Sammy Hagar brought his supergroup, The Circle, to the RiverEdge Park in Aurora, IL. Saturday night (July 18, 2021) and the Chicago suburban crowd was in for a treat as the Red Rocker, tore through Van Halen hits, Sammy Hagar Hits, as well as a Led Zeppelin classic in honor of his drummer, Jason Bonham, who is the son of the late John Bonham of Led Zeppelin fame. Sammy's partner in crime has always been bassist extraordinaire from the Van Halen days, and local native to the Chicago area, Michael Anthony. The two feed off of each other all night and while they showcase their talents and love for Rock-N-Roll, their bro-mance is evident with how well the two truly get along. It's quite enjoyable to see the band having as much fun as the audience has listening and watching. Not to be left out, Vic Johnson brings his own guitar playing style for such classic hits that delivers for the most discerning fans. The night could only have been better if they would have played a bit longer but, the 90 minute set was definitely filled with timeless hits and with such an extensive catalog to choose from, Sammy would have to play for days. In fact, he let all the Red Heads (loyal Red Rocker fans nickname) know that he will be hosting his birthday bash in Catalina instead of Cabo this October due to Covid restrictions. Get your travel plans now for what will definitely be a weekend to remember! 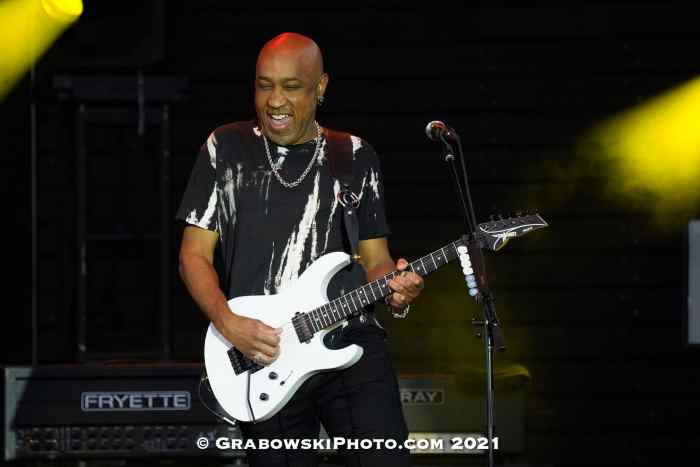 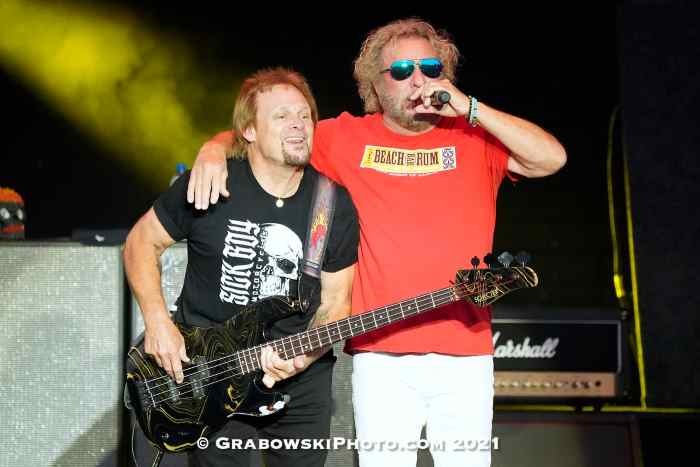 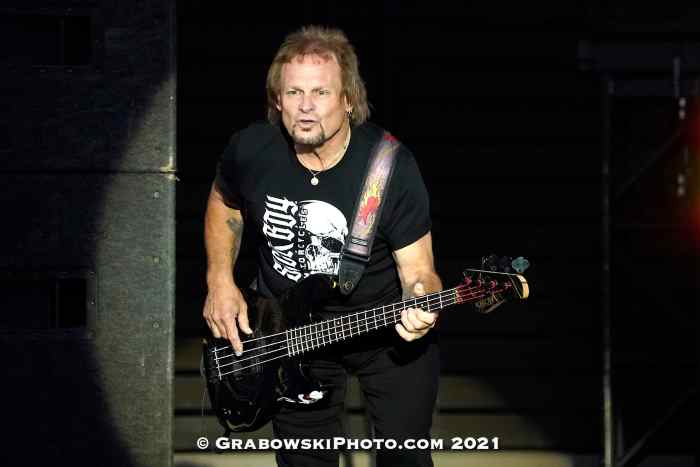 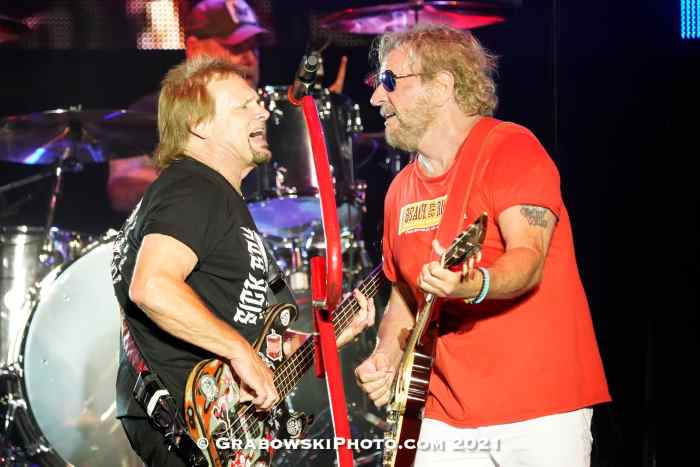 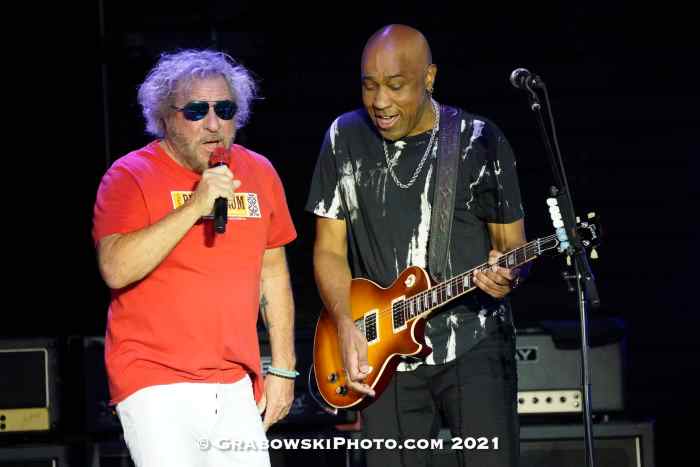 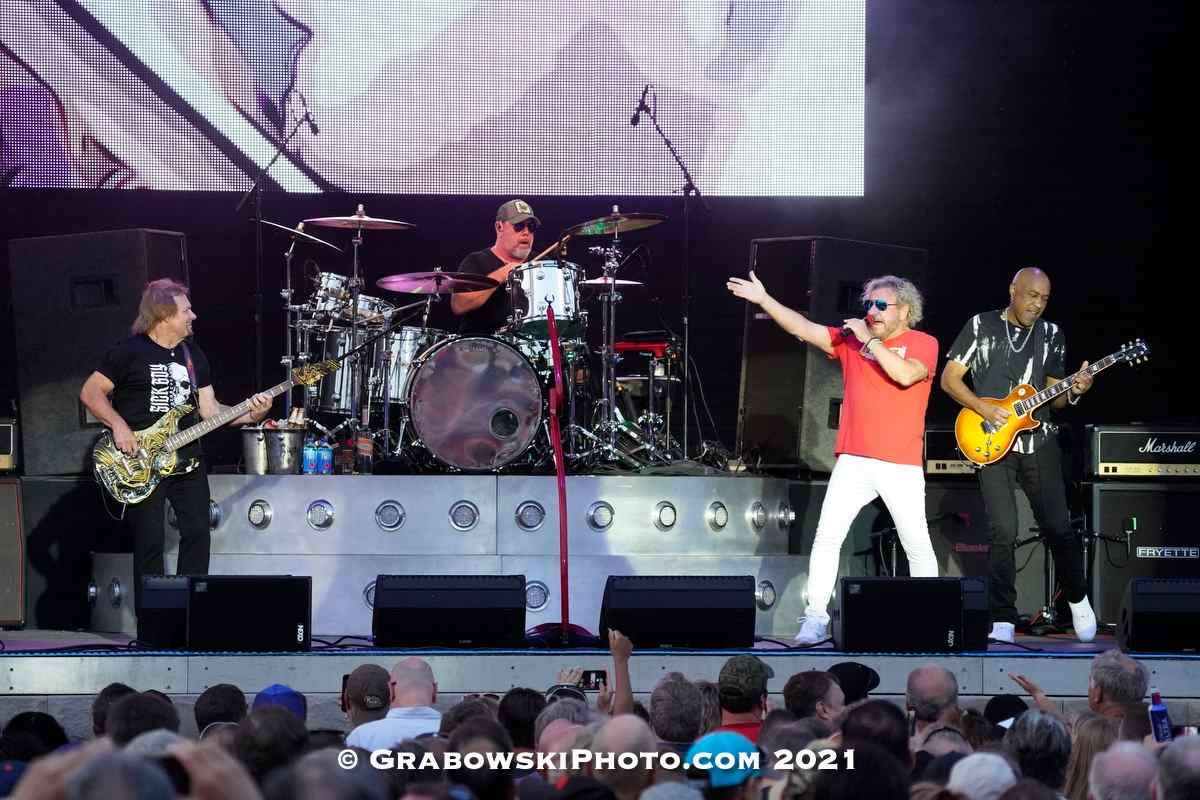 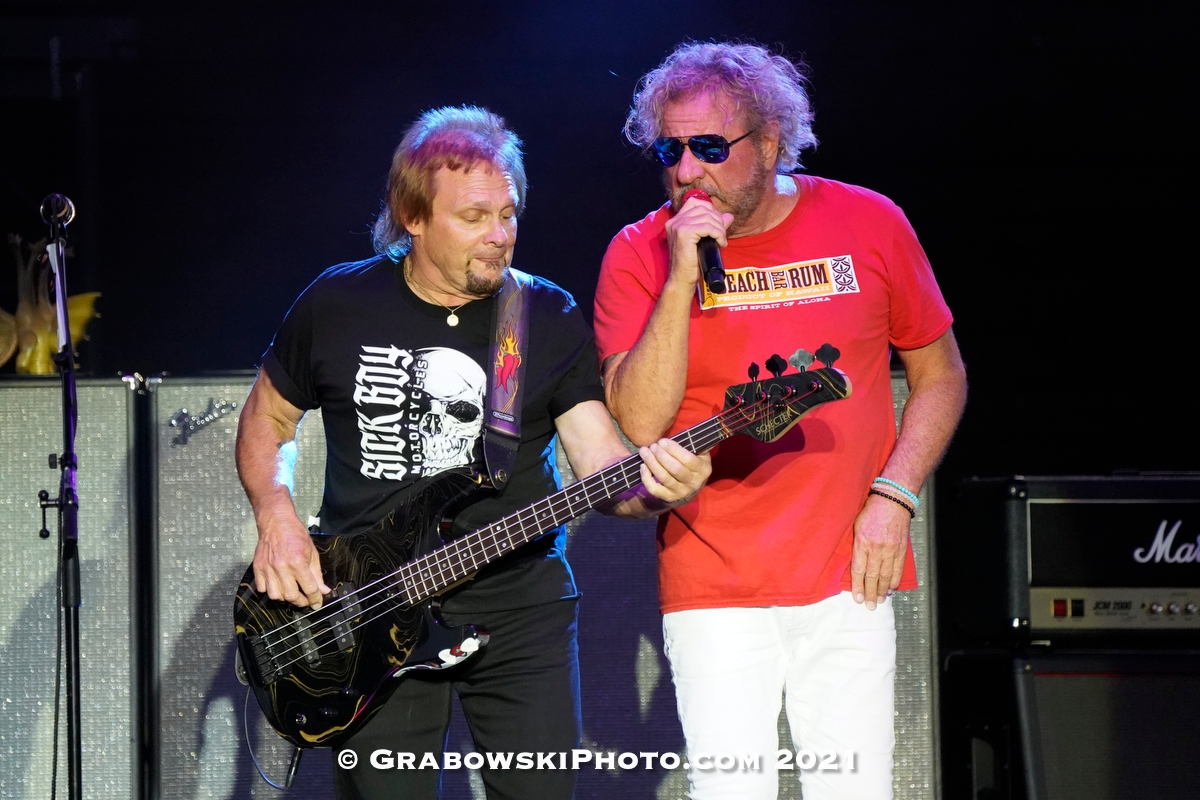 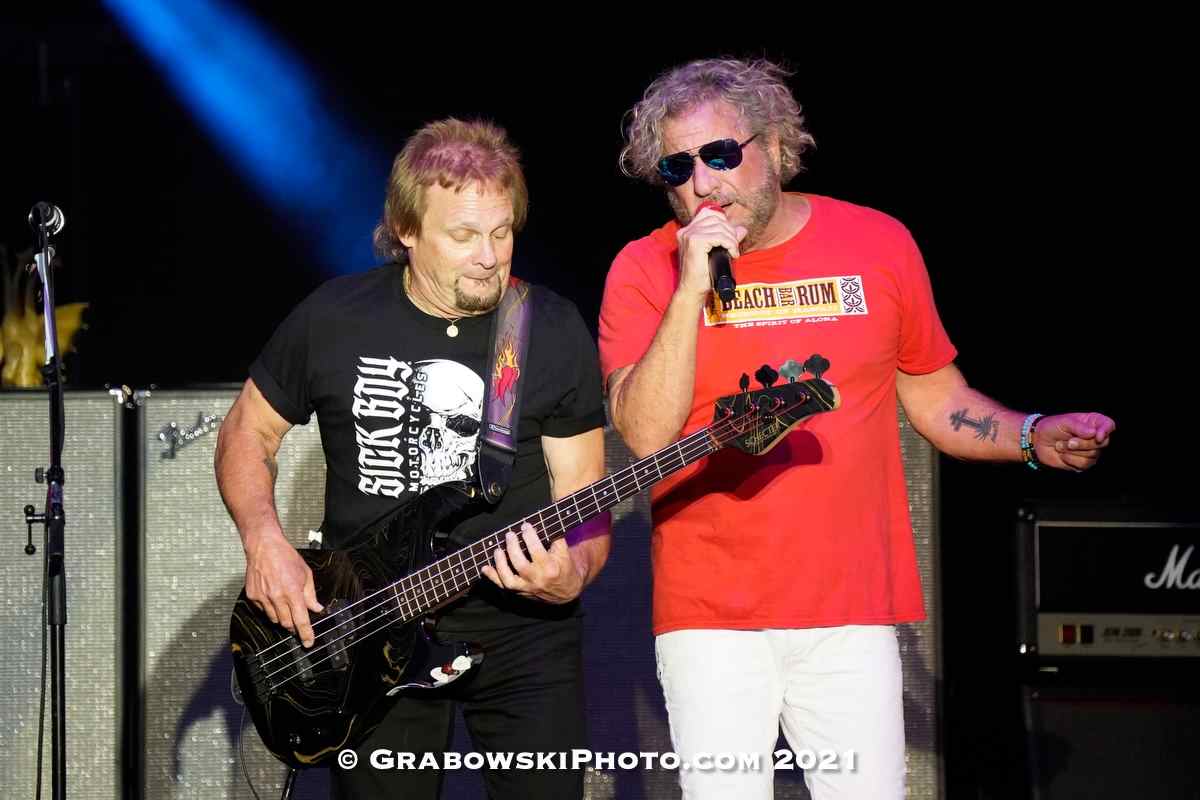 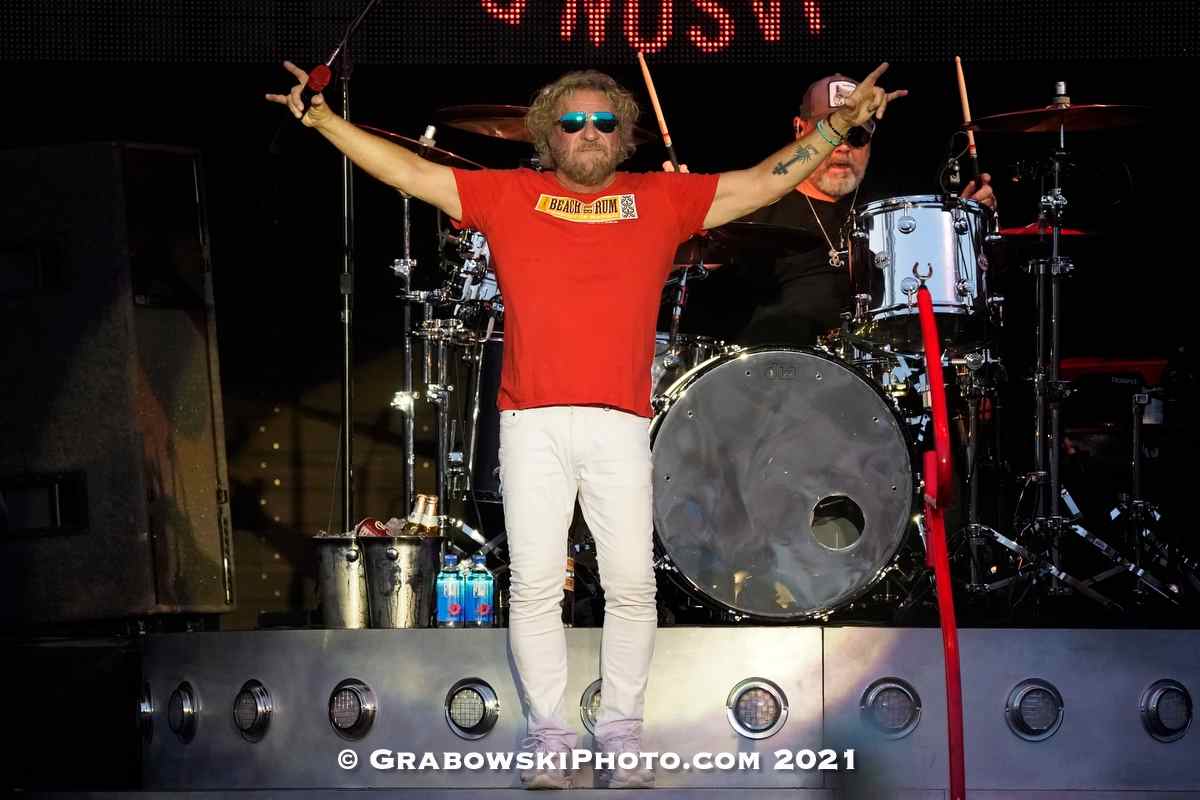 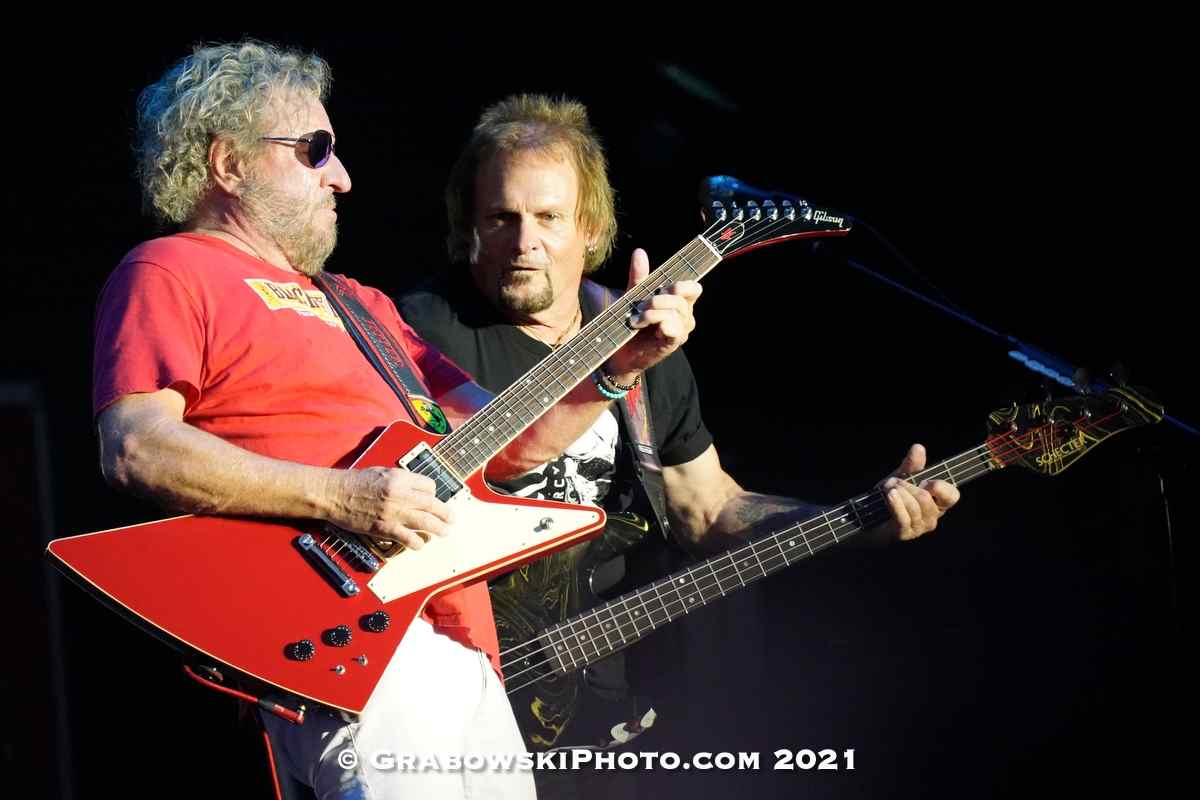 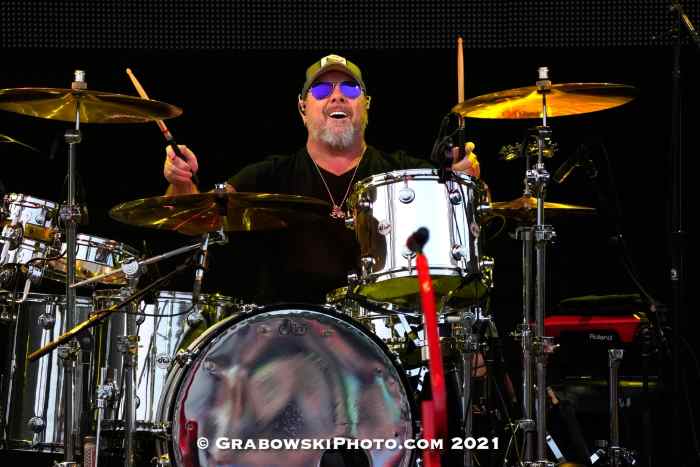 Setlist:
Good Enough
Poundcake
There's Only One Way to Rock
Heavy Metal
Three Lock Box
Best of Both Worlds
Finish What You Started
Your Love Is Driving Me Crazy
Right Now
Why Can't This Be Love
Rock and Roll
I Can't Drive 55
Mas Tequila
Heroes
Space Between Us
Affirmation