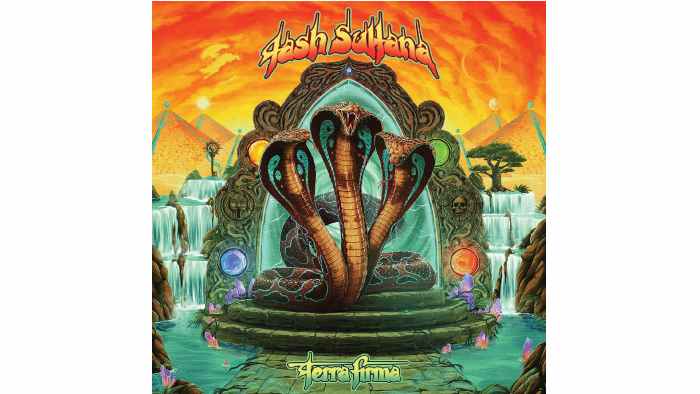 You know how a scent can carry you away and transport you to a hidden corner of your mind? Australian musician Tash Sultana begins Terra Firma with a song named after a scent, and indeed the dreamy "Musk," an instrumental cut, offers similar transportation. A jazzy groove with a little bit of horns and a dab of hip-hop, "Musk" is the perfect opener for this soulful and sublime outing. A one-woman-band of sorts, Sultana wrote and performed almost everything on Terra Firma (produced and engineered it too) and while the musicianship here is fine, it is her voice that carries the day. "Pretty Lady" is a pop cut where Tash's vocals sound influenced by Michael Jackson; she approaches Kate Bush territory on "Dream My Life Away" where she shares her vocal spotlight with guest singer Josh Cashman. Delicate and understated piano provides the melody on "Maybe You've Changed" and Sultana's vocals on the song are equally delicate, although she beefs them up considerably, creating a lovely effect by harmonizing with herself. Breathy vocals are accompanied by acoustic guitar at the onset of "Coma" and other instruments join in tentatively as the cut progresses, getting more aggressive as song's end nears. If you want to imagine what music might go through the mind of a person in a coma, this could be it. Each of these songs are little gems, as are all the other cuts on Terra Firma. Whether she's waxing mystical or being more forthcoming, Sultana's art here is striking.