The Ghosts of Searchlight - Sprawl 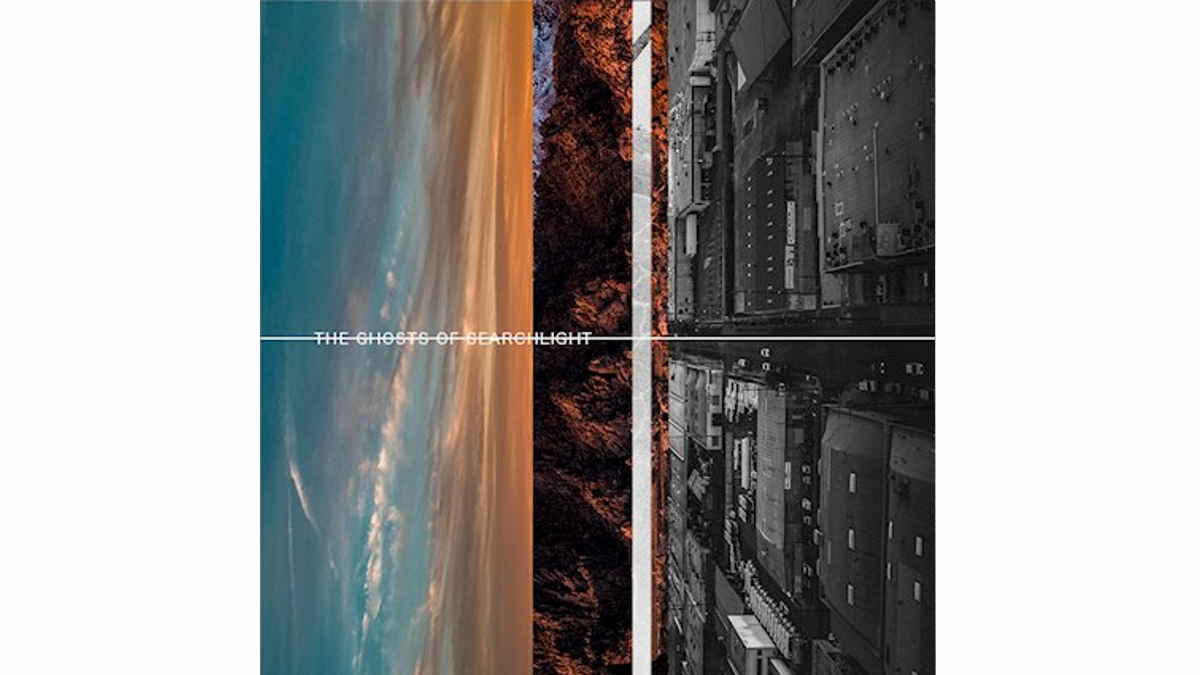 The Ghosts of Searchlight is headed up by guitarist Brian Horn (along with collaborators), and Sprawl is a unique album, to say the least. Describing itself as instrumental post-rock, the act gives us ten tracks of wholly original music to digest.

The album opens with "Beneath the Neon," which features the best usage of Vincent Price's voice since Michael Jackson's "Thriller." Only Price, who has since passed on, was not available to contribute his spooky delivery live. Instead, Horn applied a clip of Price acting in the classic horror film, House On Haunted Hill. Horn clearly loves authentic pop culture sights and sounds because he mainly supports these tracks with surf guitar. Also, there is no singing on any of these pieces. A little like Big Audio Dynamite (Mick Jones' post-Clash group) did in the 80s, Horn combines instrumental music with spoken word clips (such as with the Price segment), to create a sound that's all The Ghosts of Searchlight's own.

The Ghosts of Searchlight's Sprawl closes with, perhaps, the album's title track, titled "Life in the Sprawl." It finishes the album with a toned down, gentler sonic vibe. No spoken word sections, just music - including strings.

Sprawl, when describing SoCal's urban sprawl, is a pejorative. However, the extensive sprawl of The Ghost of Searchlight's music, is nothing but a compliment for its expansive sonic sounds.