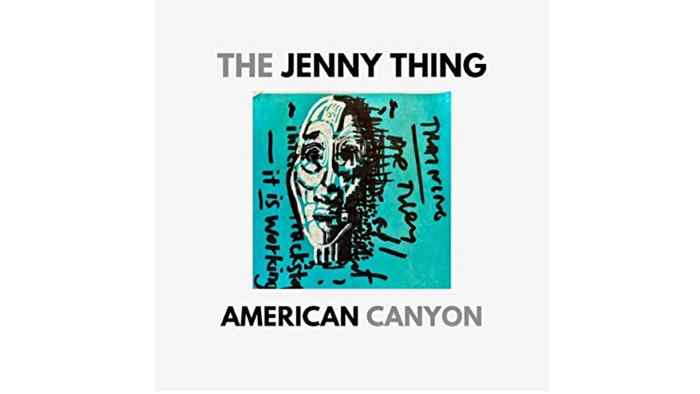 This band was big in the Bay Area back in the '90s where they specialized in an update on the New Wave sound. That sound has been updated further on this new effort where songs like "Paper Angel" pay homage to the original New Wave era with brooding synth melodies and vocals from guitarist Matt Easton that often recall those of Elvis Costello. The cool thing though is that they don't mimic any of the era's big acts, so hearing songs like the electro pop of "More All the Time" or the dirge-like and spacy "Aeromedica" are opportunities to latch onto this reborn band as something new, whether you hear the retro nuances or not. Lyrics like "scattered rubble amethyst/falls like a fist on tower bridge," from the album's title cut, make it fun to try and figure out what the heck they're talking about, which of course is whatever you want them to be talking about. Acoustic guitar joins the keyboards on the bouncy "Lightfield," ultimately one of the most "commercial" cuts on the album with its radio-ready, hook-filled chorus. Easton really sounds Costello-ish on closing cut "Waiting for the Knife" where the literate but slightly cryptic lyrics add to the Elvis-ness.