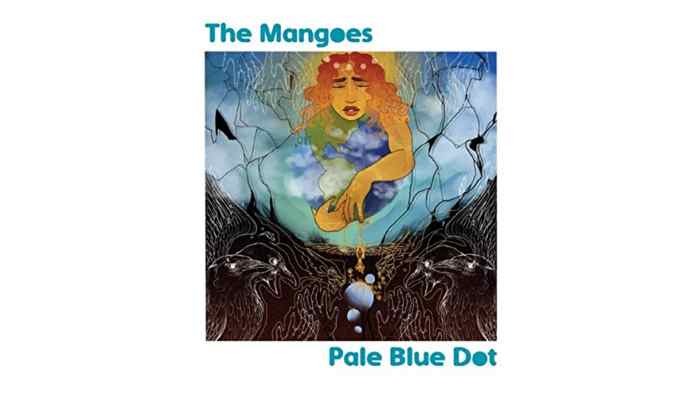 The Mangoes are a duo consisting of Bret Bingham (vocals, guitar, bass, keyboards and drum samples) and Tim Morse (vocals, keys) and both release solo albums when they're not mango-ing around. The brief instrumental "Suspended in a Sunbeam" opens the effort before the pair jump right into the title cut, a sublime slice of downbeat pop where Bingham sings about how life on the "pale blue dot" (Earth) is hard to figure, or maybe it isn't; despite the song's prettiness the cut is in fact a confrontation with mortality. "Mystery" tries to suss out the same enigma but this time the guys tune into an appropriately ethereal sound that lends the song a bit of a prog feel. "When the Sky Fell Down" brings the Mangoes back to terra firma as Morse takes over the lead vocal chores for the funky groove. The guys offer a reprise of "Pale Blue Dot" as the album's penultimate cut and finish with a nice take on the Beatles' "Free as a Bird," the Fab Four track that had its genesis in 1977 but wasn't finished and released until 1995.