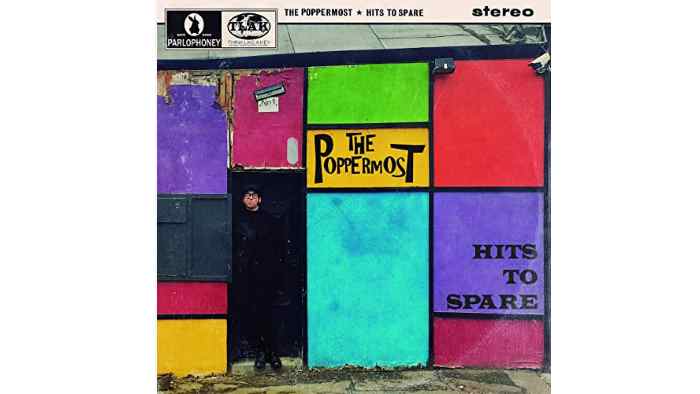 When you title your album Hits to Spare it's pretty obvious that you think that you've got it sussed, or you've got a good sense of humor. With the Poppermost, which is actually Joe Kane playing lead and rhythm guitar, bass and drums, it's a bit of both. The album starts with "Egg & Chips," a cut that sounds like an early Beatles cut and Scotsman Kane has made a career out of his fondness for the Fab Four (he even calls his home studio Fabbey Road.) It is not easy to be Beatles-like without flat out copying them or sounding like a parody, but Kane pulls it off. Fans may also hear other '60s hit makers here; "One of Those Gerrllss" tunes into Herman's Hermits and bits of the Hollies and Freddie & the Dreamers can be discerned in this 14-song set. If you were around in the '60s and had your ear pressed to the transistor radio you will really appreciate this album; younger listeners will have fun too dipping into music of this bygone time.