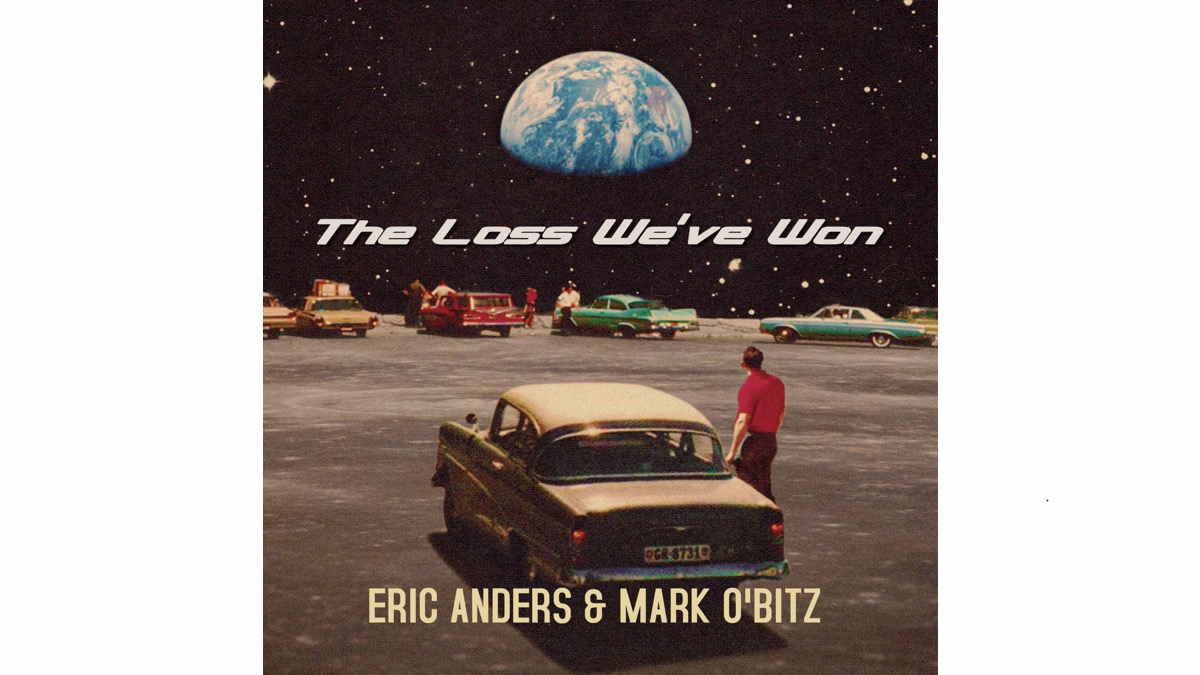 Eric Anders, the lyricist who composes these songs with Mark O'Bitz, describes the pair's new album in semi-mathematical terms. The "loss we've won" leads to "all that is lost in the end." There's no winning without losing, he tells us, and this album is a rumination on many of these important life events.

Anders sings these songs, oftentimes with a high and lonesome voice. O'Bitz plays acoustic guitar, while Tim McNalley provides upright bass and cello as Matt Lynott holds down percussion. The instrumentation is mainly acoustic, which may give it a bluegrass feel one moment, then more of a folk vibe the next. These songs many times last four or more minutes, and find Anders taking his time, making sure he's giving his subject matter plenty of necessary attention. Much of the instrumentation is simply beautiful. "Set Our Fate," with is sweet sounds, might just distract you from its lyric about life's struggles.

The Loss We've Won is heartfelt collection of songs about the issues that truly matter.