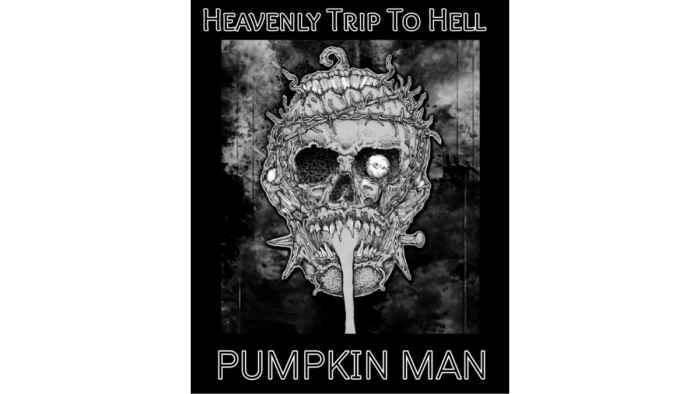 Heavenly Trip to Hell reads like an AC/DC song title, although that band decided to take the highway enroute to Hades. This band, though, is from Long Beach, CA, and has shared the stage with The Dead Kennedys, Too Short and L.A. Guns, among others. Its four-song EP is a loud, angry, creepy burst of sonic energy.

Although lead vocalist Gerardo Christ is a bit of a screamer, the hook to "Vivid Dreams" sometimes sounds like Sisters Of Mercy. This song includes the album title in its lyric, too. It's a song about a girl that might be a drug addict ("All she wants is a fix"), as well as an anarchist ("All she wants is anarchy"). The group also sings about selling their souls to rock & roll on it. So, there's a lot going on here. Some of these tracks - like "Systematic" - smartly utilize spoken work clips from movies.

Heavenly Trip to Hell music is decidedly on the darker hell side of the heaven/hell divide. It's heavy stuff, but certainly a memorable ride.