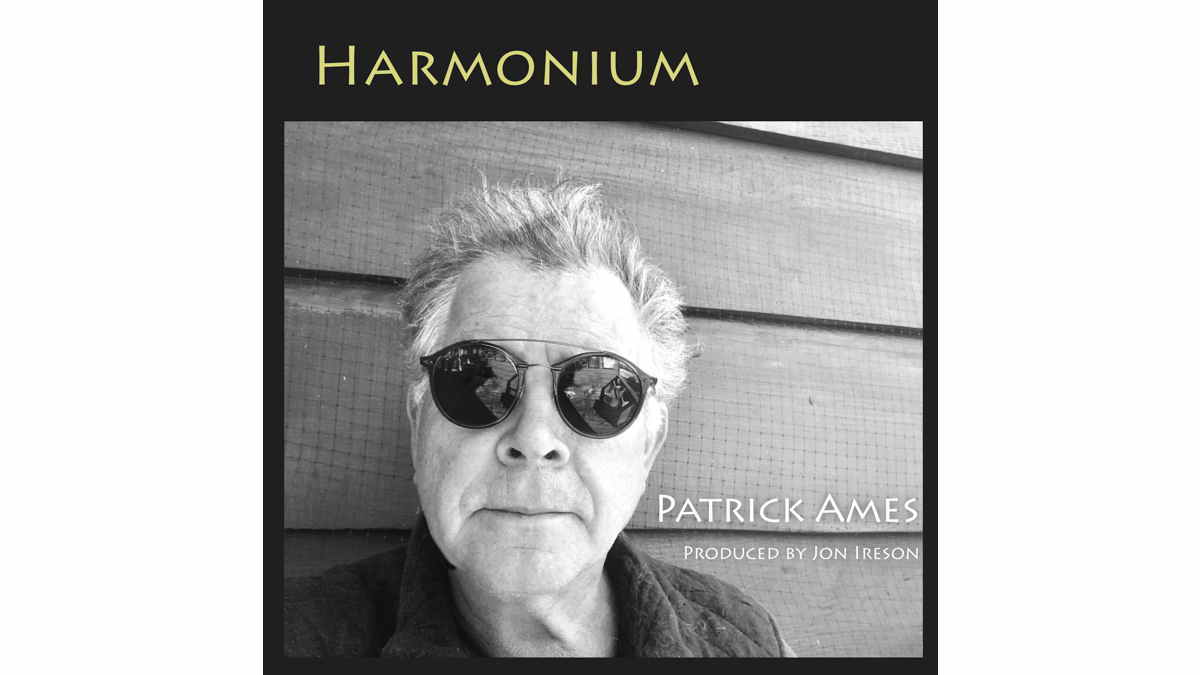 All I Do Is Bleed is a hardcore name for an album. Patrick Ames supports its title with six serious, but oftentimes short songs. He captures your attention with the title and keeps it with his fine songs.

The album's best song is "DontChaWanna," which Ames sings over a chugging rock groove. It finds Ames wondering about fame. He directs it to someone, asking them if they want to be famous. If they want to quit their job. He could just as easily be reciting these words to himself, though. It's likely the unstated dream of most musicians, but one realized by the very few. It's vocalized in a minor key, but it's tinged with just a touch of hope. Who wouldn't want to quit their job to be a rock star? Everybody, one assumes.

The album ends with "Grace Master," which starts off with Ames being asked to say grace at a meal. He then begins a song where he lists all he's thankful for. It's a sweet, vulnerable way to conclude the album. He may come off a little sardonic most of the way beforehand, but here he sounds entirely sincere. It's a great way to finish a stellar set of songs.