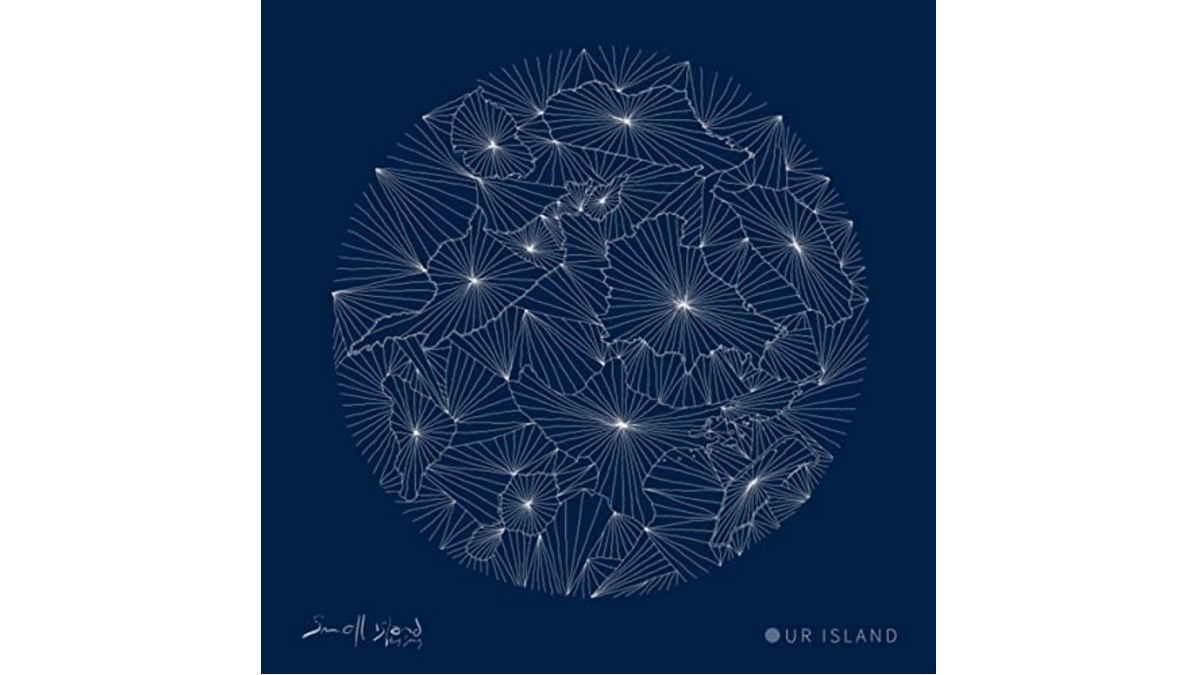 Small Island Big Song is a collective of musicians from various islands of the Pacific and Indian oceans, places as disparate as Mauritius, Taiwan, Hawaii, New Zealand, Borneo, Tahiti and others. The brainchild of Taiwanese producer BaoBao Chen and Australian producer and filmmaker Tim Cole, Our Island is meant to not only celebrate the cultures of these nations but also to draw attention to the fact that these islands are some of the most vulnerable places in the world when it comes to the climate crisis. The concept of using musicians from all these places on one song is not so far-fetched; as Taiwanese singer Saljaljui, the writer of opening song "Marasudj" reflects in the effort's liner notes, "When I wrote this chant I was thinking of the steady ocean wave that carries its messages far away, touching all island shores. I was thinking that the ocean doesn't separate us, but unites us." And "Marasudj" is as beautiful as that notion as artists from each of the represented islands sing and chant in 10 different languages, made flawlessly cohesive by Chen and Cole. Emlyn sings in Creole of Mauritius to kick off the distinctly African "Listwar Zanset;" eventually the song also incorporates words and voices from female artists from the Marshall Islands and Taiwan. And so it goes throughout this amazing 14-song set; Tahitians Vaiteani & Luc team up with Seliina Leem of the Marshall Islands to handle the vocals on the sublime groove of "Ta'u Tama," also featuring many of the other members of the ensemble and with the added charm of the sound of children playing in the ocean. The group quite appropriately tackles Marvin Gaye's "Mercy Me (The Ecology)" singing part of it in English but also translating the lyrics into Creole of Mauritius, Taiwanese dialects Amis and Paiwan and Tahitian. Spoken word on various songs indicate the urgency of the matter here, "The Marshall Islands have 33 years left..." but the music itself is very relaxing. Small Island Big Song is currently on tour in the US and no doubt each show will be both magical and emotional. Get a digital copy here.