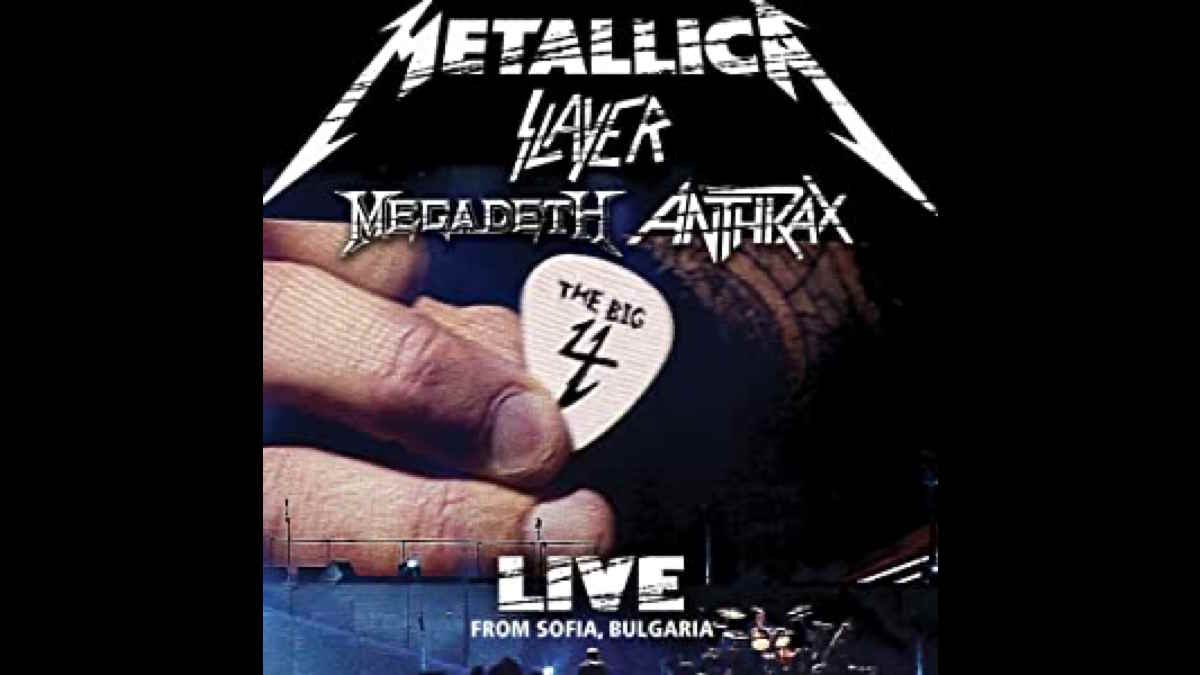 Anthrax stars Charlie Benante and Scott Ian do not even see the possibility of another Big 4 concert before 2025 because Metallica has a busy scheduled for the next two years.

The famed Big 4 of Thrash, Metallica, Megadeth, Slayer and Anthrax, took the stage together back in June of 2010 and fans have been anxious for the four bands to team up again.

Ian and Benante were asked about the possibility during a new interview with Metal Edge where they discussed their 40th anniversary.

Ian launched and responded, "Charlie can ask Lars when he's out with him in August." Scott was referring to Benante touring with Metallica later this year as the drummer of the Pantera reunion tribute.

Charlie answered, "Yeah, I saw Mustaine was kinda fishing for some of that. I mean, I don't know. I don't think Metallica need to do that right now. They've got so much coming up in the next two years."

Ian then said, "Here's the thing: Metallica just announced their '23 and '24 plans, and I was looking at those dates this morning and thinking, "Well I wonder if, like, they do these two nights in each city here in the States and one night is the Pantera night and the other night is the Five Finger [Death Punch] night. So are people gonna be clamoring for the Pantera night and nobody's gonna show up on the other night?"

Benante interjected, "No way - they'll be there."

Scott continued, "But then I stopped myself, and I said, 'Hold on a second. They could've just announced it as An Evening With - with no opening bands - and they're still selling out two nights in every stadium.' It doesn't matter who's opening. None of that matters. They don't need support bands. They do it to make an event out of it, I guess, but they don't need it. If the Big 4 was to ever happen again - in any capacity - it's certainly not going to be before '25 now, because they've already announced their plans. So, there you go. Anyone who has a question about the Big 4, hold that thought until 2025."

Anthrax Reveal Origins Of The Big 4