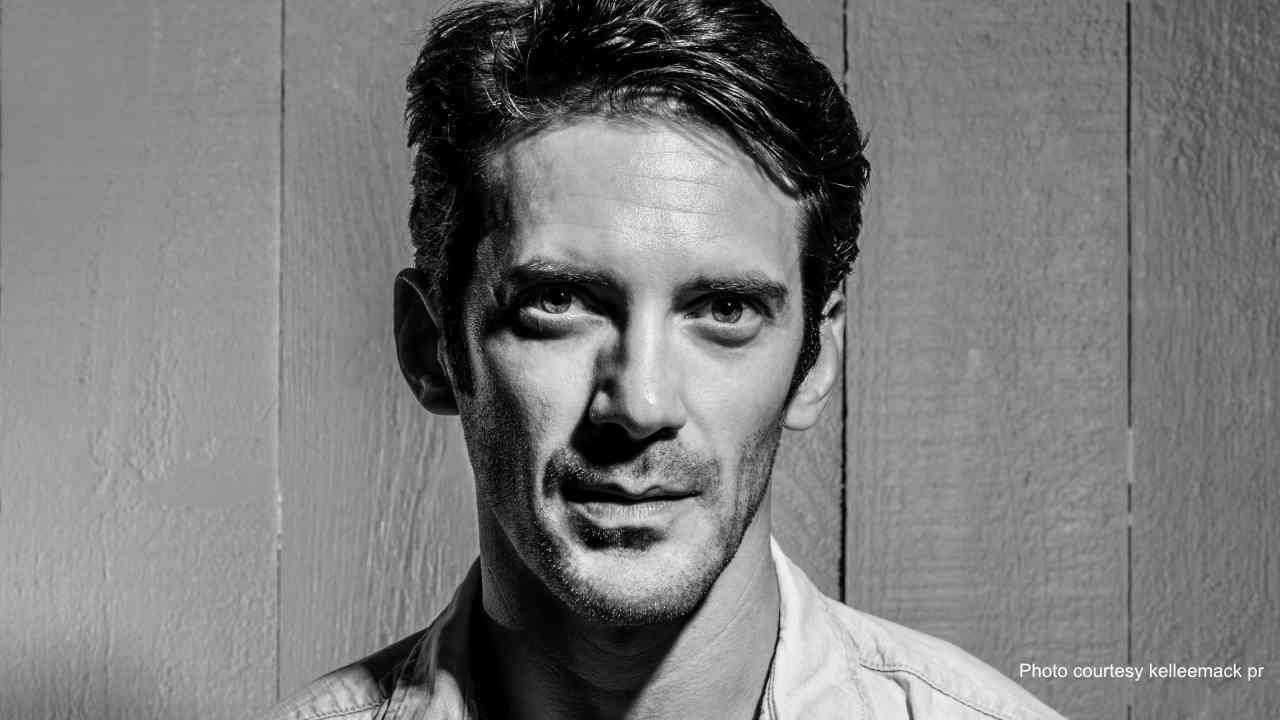 Ben Labat recently released his new single "So Much More" (the first track from a three song collection of tracks) and to celebrate we asked Ben to tell us about the new song. Here is the story:

In everything we've done and will do, there's going to be a first step. Sometimes it's tough to make a change or leave something toxic or start over or even quit. The first step is usually the toughest one, and for that reason it's more than that, it's so much more than a first step.

With regards to the lyrical subject matter, the song can be as deep or as silly as you want it to be. I put some dark humor lyrics in the tune to make listeners do a double take and then ponder the meaning. For me, and depending on my mood, the song can both scratch the surface and cut deep.

The song came together rather quickly while I was sitting at the piano, I think I still have the whole thing recorded on my phone as a voice memo. I don't even remember thinking much about it, it's like the arrangement, melody and most of the lyrics just fell out.

It's only two verses, two pre-choruses and two choruses, but there's a little chant part that opens and closes the song. Sounds a bit silly, but after I had song structure, I was trying to imitate what Panic! at the Disco might do on a bouncy Americana song. Guess it happened subconsciously, since at time, my kids were constantly playing the songs from Frozen II and The Greatest Showman. "Alexa, play Panic! At the Disco."

Once I had the arrangement and melody down, I gave Jerry Martin (Guitar), David Guidry (Bass Guitar) and Travis Lovell (Drums) a rough mix of the song and let it simmer with them for a few minutes. It may have been a few days, but they are so fast and professional that it seems like minutes..lol

We tracked most of this little tune at The Music Shed studio in New Orleans. David and Travis are great rhythm section, they had sort of an idea of the other parts that Jerry and I had planned for this track (pedal steel, organ, bells), so they just did their best to, and I quote, "stay out the way, lock in and not spill coffee on anything."

After we tracked main parts of the song, Jerry informed me that he had just gotten a Rickenbacker 12 String (Tom Petty Signature Edition) and had some ideas. The first time he recorded with that guitar was on "So Much More". Jerry will tell you he pretended he was in The Heartbreakers and did his best Mike Campbell imitation. Glad he did. I think his parts are great the way they tip toe around the vocal melody.

Once the usual suspects in my band worked their magic, I sent the track to Travis Thibodaux (Organ and Piano) and Joe Rogers (Pedal Steel Guitar), and they recorded their respective instruments on top of what we had already recorded.

The tricky part here is deciding what parts stay as part of the sonic landscape and what parts don't. There are some top notch players on this song and thankfully no one was offended if their part didn't make the final cut. Working with Grammy Winning Producer Greg Ladanyi (Don Henley, Toto, Jackson Browne, Fleetwood Mac, etc.) in studio back in the early 2000's taught me how to communicate with the musicians that were pouring their soul into parts and then making objective decisions about what we were going to use in a song. It's a delicate balance. The process has become easier over the years, especially on this song, since I'm writing, performing, producing and mixing.

Once I had the session with all the instrumentation, I went back to my home studio, sang all the final vocal passes and started the micro-editing/mixing process. I typically do not mix my songs, but in this case, the feel of my mix was more of what I was going for than a couple of the other mixes that we had received.

Fun Fact: Even though the song has lyrics like, "We could set this stage on fire and take it to extremes, like creatures of the night we keep running down our dreams," the song was still featured on several "Religious" Playlists for upbeat and inspiring music.

Ben's favorite lines from "So Much More":

"There's always gonna be that first step you never took before.
It's only the first step, but it's so much more." - BL

"So I take a walk out in the country, try to slow my hurried mind,
Another Coupe De Grace in Shangri-La rolled my down the line." - BL

"Every door is closed until it's blown wide open.
Everything's impossible til it's not." -BL

Hearing is believing. Now that you know the story behind the song, listen and watch for yourself below and learn more about Ben here