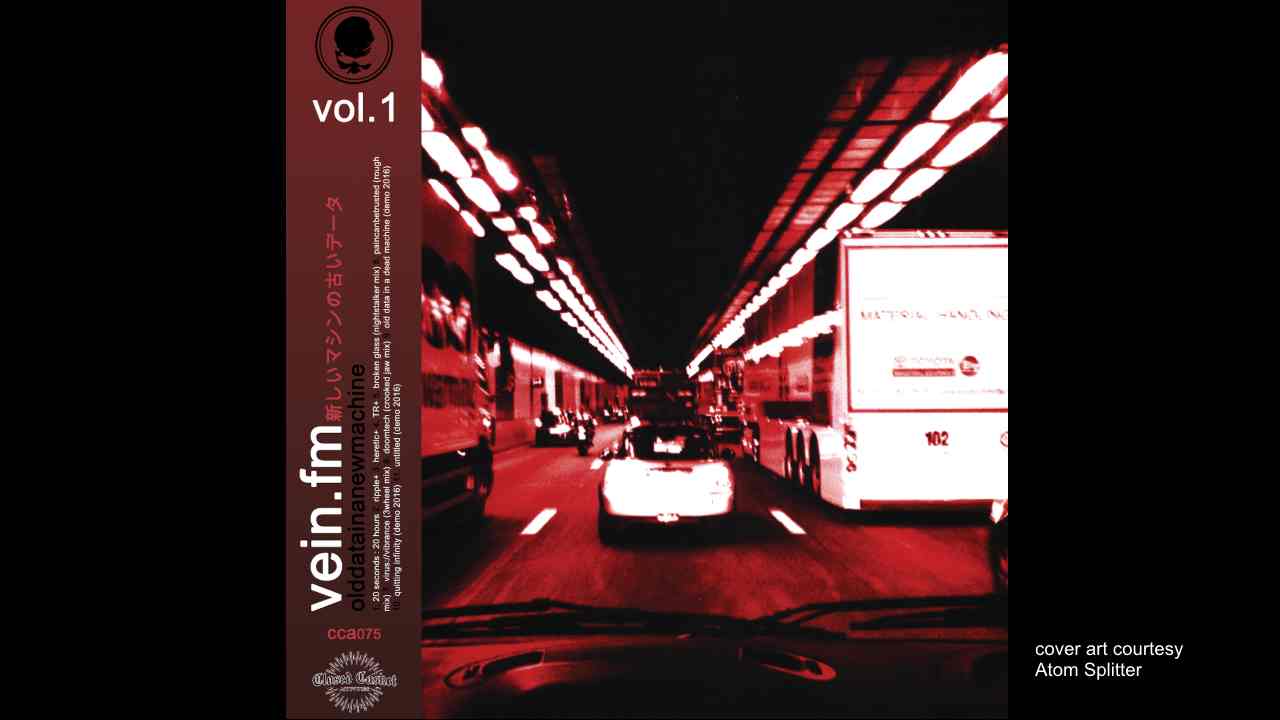 Vein shared some big news late last week, a name change, the release of a new remix album, plans for a new album release and they shared a new music video.

The band has officially been redubbed Vein.fm, but the reasons behind the change were not revealed. The first offering under the new moniker is a new remix collection.

"Old Data in a New Machine, Vol. 1" features the band revisiting and reimagining several tracks from their career and their camp says that "This is not a new album. It's unlike any remix album you've heard before. Yes, a new album is coming soon, so stay tuned."

They are giving fans a taste of the effort with the music video for the track "20 seconds: 20 hours", which can be streamed below: