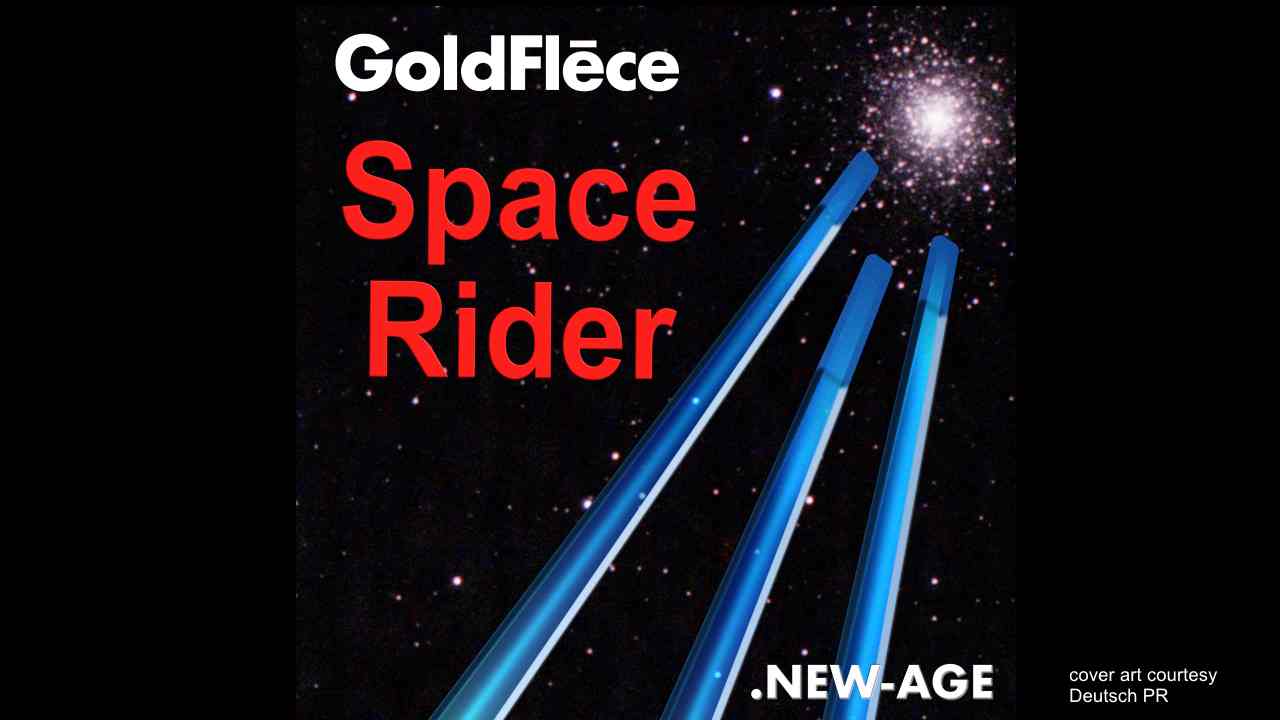 I've always loved space. When I was a kid, I had a cardboard Gemini spaceship. It didn't do anything, you just sat in it and imagined you were John Glenn. My mother preserved a few things from my childhood. One was a pillowcase with rocket ships on it. I still have that pillowcase today. Then in 1968, my parents took me to a movie theater in downtown Chicago to see 2001: A Space Odyssey. I've never looked back. Computers, space flight, classical music (including Edgar Varčse) all seemed like different aspects of the same thing to me.

Flash forward to the present: the country ravaged by a pandemic that is only slightly less destructive than those depicted in Sci-Fi movies, massive social and financial disruption, and more than a few very good reasons to isolate oneself from the churning mayhem. Once I was away from the pressing issues of the day, and all was quiet, I looked up. And I saw the Milky Way brighter than I ever recalled seeing it. So I got a telescope (actually two) and set about figuring out just where I was situated in the universe. It's now been several months and I've seen things with my own eyes that help me have a better grasp of the relative size of the problems of everyday life on this planet. I began to observe the Hercules Star Cluster and the Dumbbell Nebula, while I had time off from my gigs with A Brothers Revival, a group that brings the music of the Allman Brothers to life, two different symphony orchestras where I play double bass, and a church gig with a gifted harpist as music director.

It was at the church gig that the seed of Space Rider happened. Our music director harpist was looking at a harp part I had written for a classical piece called "The Hunt'', a fictional musical narrated children's story about a fox hunt in 16th century England. While I was recording her playing the part from the Hunt, she warmed up on the harp playing many high speed, technically perfect arpeggios. When I got back to the studio, I listened to the recording of her and heard the harp arpeggio that I ended up using in Space Rider. Even today, I haven't listened to the rest of her recording! Instead, I was so taken by the sound of her harp, I began writing the other parts of Space Rider.

It is so interesting how my music evolves in the studio. The melody grew out of my imagination, as did the bass line. I spent an afternoon looking for a big, fat, pad sound from my Fender Strat through a Vox Valvetronix amp to fill in the center. Using Ableton Live, usually a DAW used for dance oriented music, I was able to transpose (warp) the harp part to facilitate the key change at the beginning of the bass solo. Improvising on the electric 6-string bass led to the trumpet and bass duet at the end of the piece. At the end of the process, I imagined some words to tell the story of Space Rider: Riding up to Space, I'll have left this place, When I'm up so high, I'll have said goodbye. I had been wanting to explore my Boss VE-500 vocal processor so I experimented with what I call diatonic parallelism - essentially chords built in thirds but stacked so high that they begin to act as tonal clusters in very high octaves. Instead of being heard as harmony, they are heard as slightly dissonant yet pleasingly colorful additions to the sound of the piece.

Then came the video. I was a bit rusty at Final Cut X, so it took a while to get into the groove of the software. When Brian Taylor (Trumpet) came by, I not only recorded him, but had him play the song in front of a green screen (actually at that time some green construction paper). I relearned the bass part of the bass and trumpet duet and performed it in front of the green screen as well. The green screen allowed me to make use of some of my astrophotography images I had taken with the Stellina robotic telescope. The cherry on the cake was using a model of the space shuttle from 2001: A Space Odyssey circa 1970 that I had kept. I think I may have, using a bit of thread and the green screen, recreated all the special effects in early Sci-Fi movies. Well, all of them before 2001: A Space Odyssey.

And that is how I made Space Rider. It took a lifetime of fascination with space travel, computers, and music to be able to blend in the elements I had access to to create the piece. I released it under GoldFlēce.new-age on all the usual music networks, Spotify, Apple Music, Amazon, Youtube, etc. I hope you enjoy it. Please visit GoldFlece.com for more info or search GoldFlēce on Facebook and become a fan.