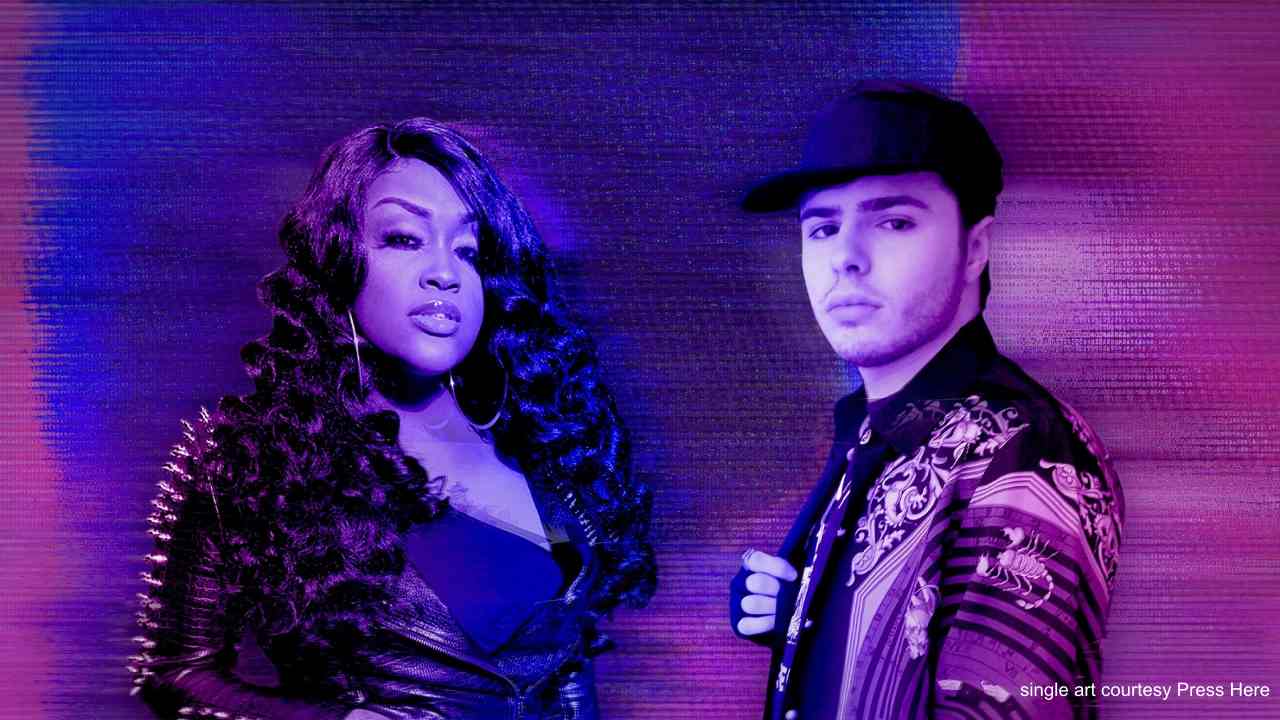 MkX recently released a new single called "Down" featuring CupcakKe and to celebrate we asked him to tell us about the track. Here is the story:

Down is a song I wrote and produced in my apartment. A few days before I started the song, I went to this party and I saw someone standing by the DJ table that I was really into. I wanted to write about what it would be like to take them back to my apartment. My goal was to paint a picture lyrically of what my apartment actually looks like. I never decorated my childhood bedroom, so when I ended up moving to the city (Boston, MA) I really went full-out with decorating. I installed lots of lasers, colorful lights, palms trees everywhere, and even projections that look like flashing lightning bolts.

I made the beat and wrote/recorded the demo in a couple of days. I actually had a cold at the time, so I sounded really congested in the original demo. When I was making the beat, I wanted to incorporate more experimental sound design than my previous songs. I studied Electronic Production & Sound Design at Berklee College of Music, so I was really trying to push my creative boundaries at the time. Once I finished the song, I kind of sat on it for a little bit. I tested out the track by performing it at some clubs. The crowd was really into it and I was excited to put the record out, but I really wanted to have a dope rapper drop a featured verse on it. I wanted to wait until the right person came along who would bring the track to the next level.

I've been a fan of CupcakKe for a long time. I saw her live a few times and knew she was someone I wanted to have on my record one day. She has such an incredible energy in her music and she's a fantastic lyricist. She heard the song and was DOWN to drop a verse on it (no pun intended). It was super surreal hearing CupcakKe's voice on something I produced. She absolutely killed it!

Hearing is believing. Now that you know the story behind the song, listen for yourself below or stream via Spotify here