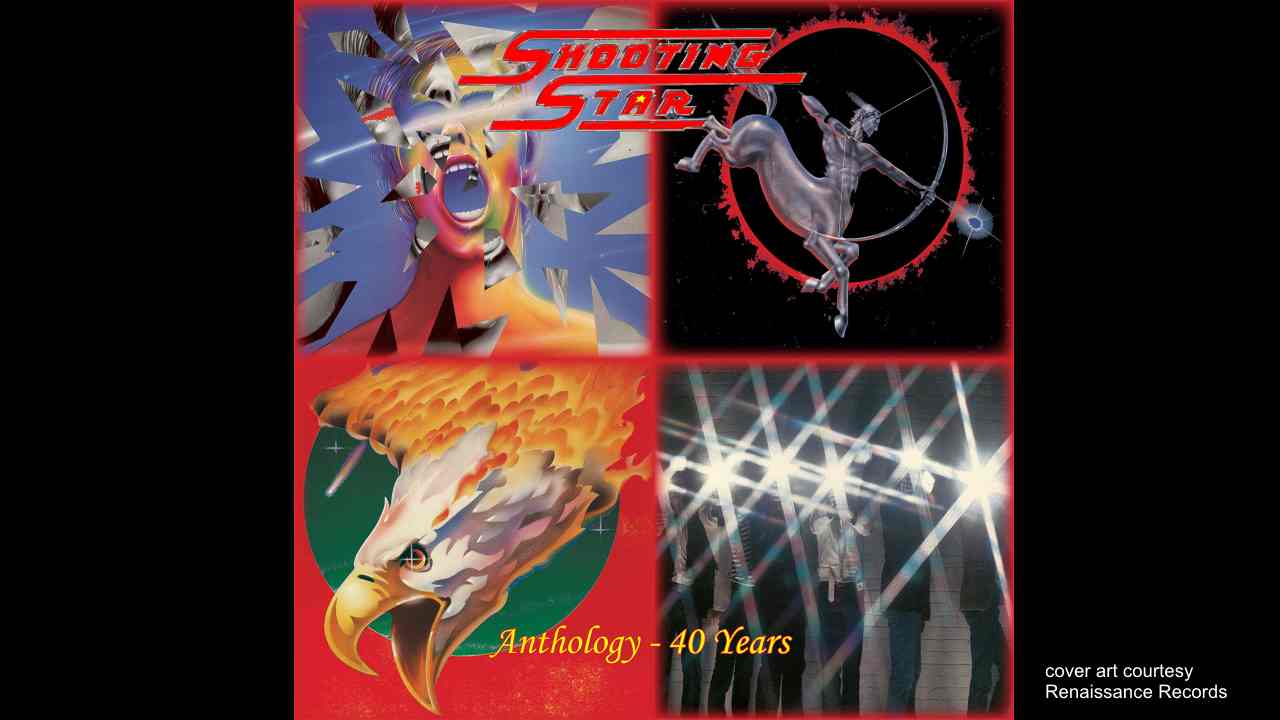 Renaissance Records has announced the launch of exclusive vinyl records with the first batch coming from artists like Shooting Star, Prism, Charlie, New England and more to be announced.

Both records will be offered as double gatefold 180g LP albums that will feature 20 classic tracks, a poster, lyric sheet and trading cards of the original band.

In October, they will follow up with two vinyl albums for Charlie, "No Second Chance" and "Lines", as well as New England's self titled album. Find more details and preorders here.