Singled Out: Dukes of the Orient's The Monitors 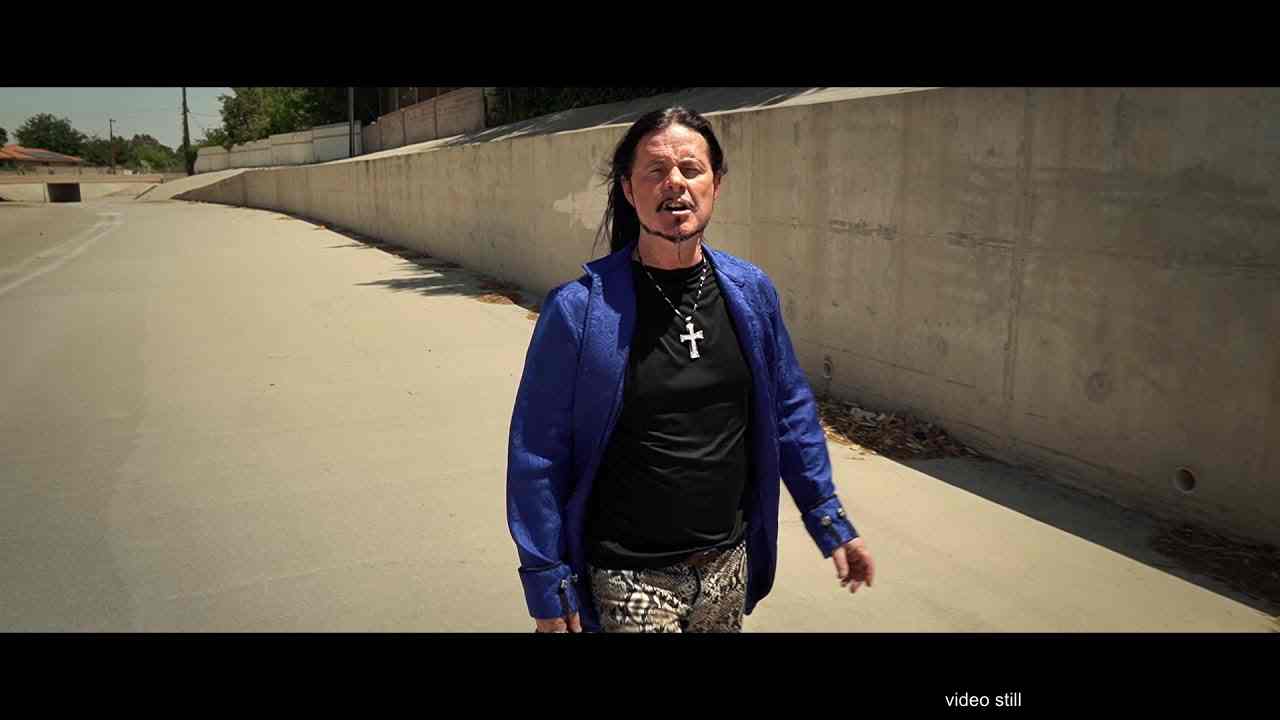 Dukes of the Orient released their new album "Freakshow" this week and to celebrate we asked Erik Norlander to tell us about the song "The Monitors". Here is the story:

"The Monitors" ended up being the first single from our Dukes of the Orient - Freakshow album, and I think it's a good choice that represents the band well. This time around, John Payne and I wrote all of material separately with John and I each contributing five songs totally on our own. This was in contrast to our first album where we wrote everything together in a more "old school" rock way with me as the keyboard player writing the music and John as the vocalist writing the lyrics and melodies. So writing independently, the dynamic shifted, and we actually had to write for the other person quite a bit. Or at least with the other person in mind.

John Payne has always been fascinated with gnosticism, secret societies and various masonic themes. Many of his ASIA songs touched on that, and the song, "Silent Nation," is the first that comes to mind. I always enjoyed playing that one live with John, especially with the powerful lift into the second verse when he sings, "Nobody has a name, a number will do." When I set about writing "The Monitors," I really focused on crafting something that would not only suit John's voice, but also fit his style and ethos. John and I have discussed many times the idea that we are living in a "post truth" society now where so much information is shaped by the messenger and also according to the target audience. Combine that with all of the tracking that happens through social media, web browsers and online shopping, and there's the recipe for a great song. That was my goal with "The Monitors."

The first line of the chorus, "We're the architects of heaven and earth," is very much a nod to John's "Architects of Time" history and sets the masonic tone. Then it gets more sinister with the next line, "We're the watchful eye, the culture rebirth." Here I add the idea of surveillance and tracking combined with the illuminati imagery of the all-seeing eye like the eye above the pyramid on the back of the US one dollar note, among other places. As the chorus repeats later in the song, that line changes to "We're the guardians of cultural rebirth" to make it even more sinister and ominous. John connected with the lyrics perfectly, and he even said to me, "This sounds like something I would have written!" Right on target.

In the bridge and outtro sections, you hear a lot of vocal chatter effects, like the sound of microphones over CCTV, walkie talkies, headsets, cell phones, two-way radios, etc. The voices all emphasize the far-reaching and intertwining nature of how we as consumers are constantly tracked and manipulated. And by consumers, I mean not just someone who buys retail goods, but also a consumer of news, of politics, of religion, of entertainment, even of technology itself. In our modern world, we have so information and data thrown at us, often it can be overwhelming. Think about how many emails you get in a day, or even how many junk texts or robocalls. All of these detached voices are meant to emphasize that feeling of data overload, of never-ending marketing and manipulation.

The musical production of the song contributes to this constant stream of information. The pulsing synth bass that goes through the whole song is a great subliminal representation of the never-ending and relentless waves of data we receive and process. And the synth chords and arpeggio effects in the bridge get more intense, both harmonically and sonically, as the data flow increases. The guitar solos add to the manic feeling, especially with the tension of the added guitar harmonies.

Singled Out: Dukes of the Orient's The Monitors

More Dukes of the Orient News