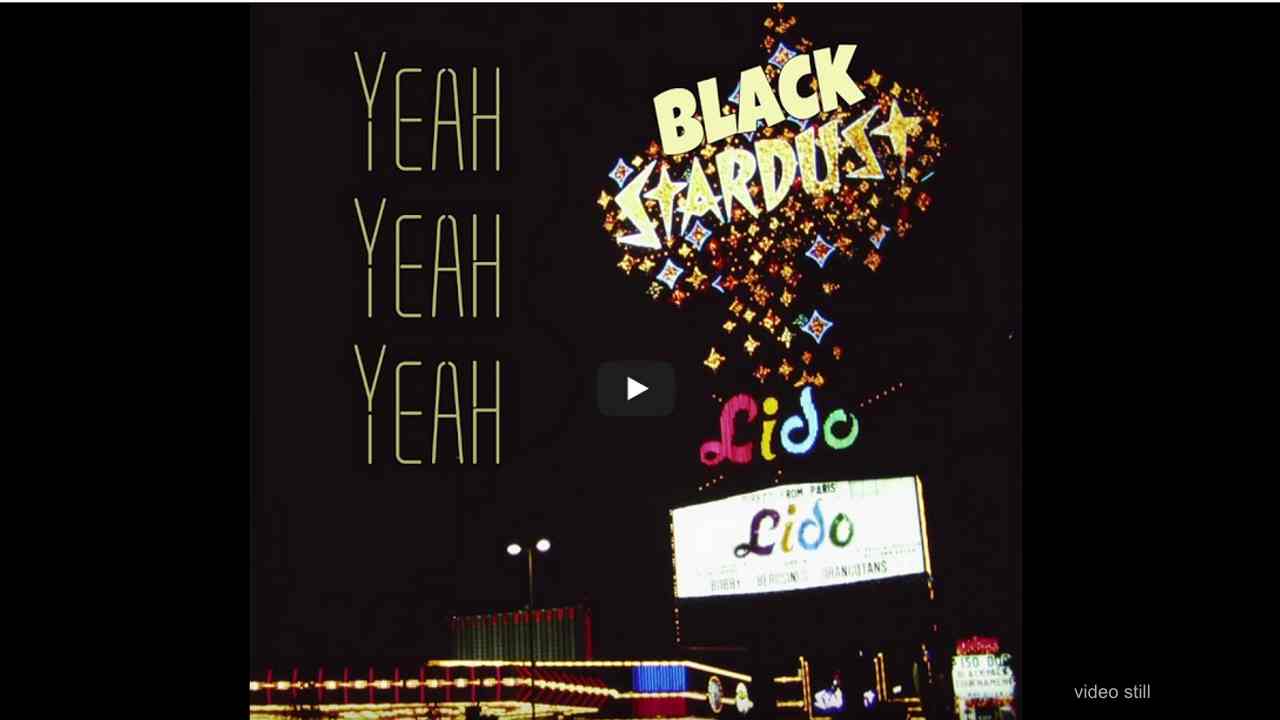 Southern California groove rockers Black Stardust recently released their latest single "Yeah Yeah Yeah" and to celebrate we asked frontman Ron Jones to tell us about the track. Here is the story:

I set out to write a rock n roll anthem that was easy to sing with a beat you could almost march to. Something that would make you want to join in and celebrate and then Yeah Yeah Yeah was born. When I write music I only hear a melody at first and the vocals are usually gibberish. A few words might pop out here or there, but it's mostly mumbling. This is where my lyric partner comes in and helps to translate the mumble into a coherent story. Merging the melody with words and putting the finishing touches on a 3 minute musical painting. We wrote that song in probably less than an hour while driving to Las Vegas a few years ago.

The song is about an old-school die hard muckraker who had a piece of intel that would take down the biggest powers in the world. This guy was one of the lucky ones. He actually got his information to the right people and took down the untouchable elite. The whole process felt like a civil war, navigating through a busy wizard show while exposing the big dog and pony show. The song then explodes into a crowd like chorus singing Yeah Yeah Yeah, a jubilant celebration of the destruction of propaganda clearing a pathway to truth and a great awakening. It's brand new good ol' hard rock n roll dancing on the freedom train. All aboard!!