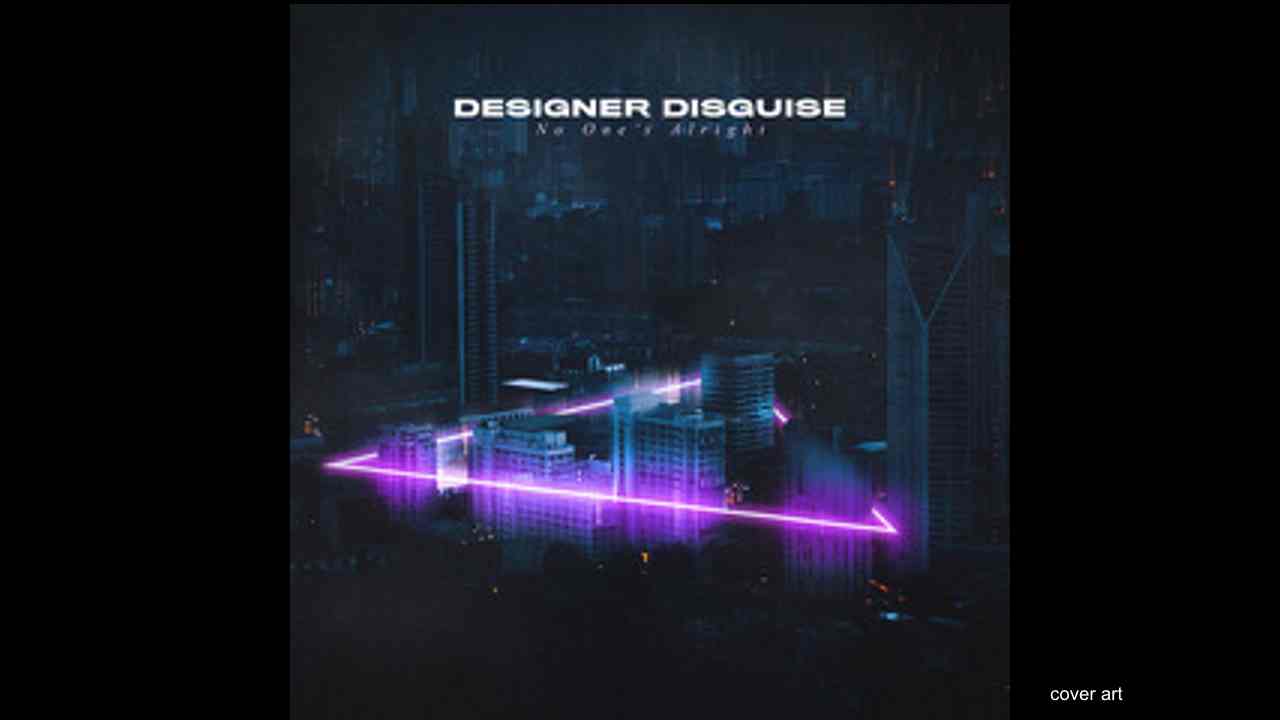 Genre benders Designer Disguise have released a music video for their new single "No One's Alright". The track is the follow-up to the group's recent "Nowhere EP."

The band had the following to say about the inspiration for the track, "This song is about feeling the weight of the suffering of the world and wanting to somehow make it better.

"In these troubling times we hope this song can inspire people and help them know they aren't alone." Watch the new music video below: