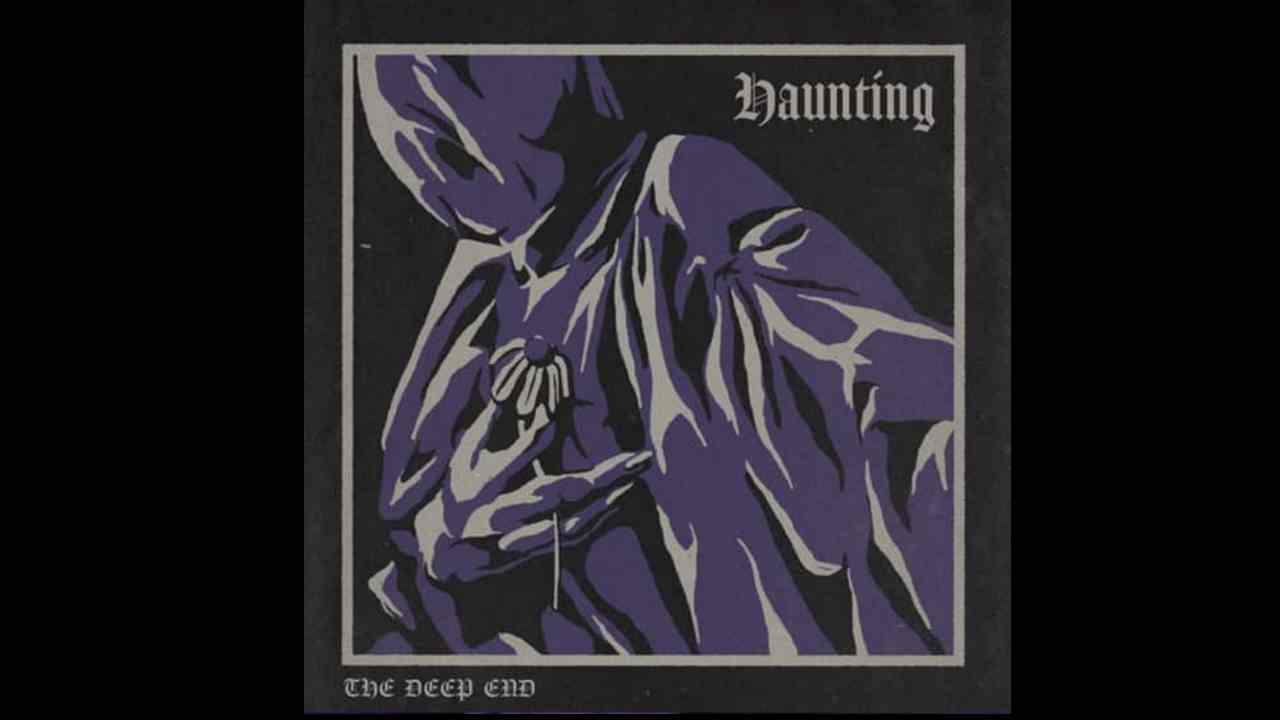 Long Island alternative rock act The Deep End (Max McGill) will be releasing a new EP 'Icarus' next week (Aug 21st) and to celebrate we asked Max to tell us about the track "Haunting". Here is the story:

This song was my light at the end of the tunnel. I first started demoing "Haunting" about 6 months ago. TDE had just become a solo project, and I decided to start writing again. This was the first time in a year or so where I was writing just to write, not solely to release music. Lyrically, the song came together relatively quickly. Typically when I'm writing for a release, I try to be very in-tune with what the message of a certain song is. But with this one, I was kind-of journaling.

In retrospect, the time when I was writing those lyrics was probably the biggest flat-line period in my personal life, and the band's brief existence. Just days before, I had finished writing another song, which turned out to be my previous single, "It Goes Around Again." That song sparked some inspiration for me, and it felt like "Haunting" was the perfect follow up - to be released or not. I just loved the contrast between those two songs.

The previous single was by far one of the more "poppier" songs TDE has released to date. So I guess, naturally, I gravitated towards something exactly the opposite while writing "Haunting." And I think that represents the project as a whole, and it's part of the reason why I don't love the idea of being pinned to one genre. Sometimes I might want to write a hard rock song with screams and panic chords. But what if I want to write a pop, radio sounding song... and f-k it let's throw a breakdown in there! This whole project has been kind of a go-with-your-gut kind of thing, and I try to carry that through to the music.

I've had producers tell me that my songs are too long, or too short. Or that the chorus NEEDS to hit before 50 seconds or good luck getting radio play. But it's always been my mentality that - and given my current situation (stuck in quarantine, writing and trying to produce a record by myself) - there's a billion musicians that are more skilled than I am. My idea of doing something "fresh" and "new," is just doing whatever the hell feels right to me. I couldn't care less about appealing to a specific geographic or fitting into a marketable genre. In every aspect of this project, it has always been my primary goal to let the music evolve as I evolve. It's the only outlet that I have. And at this point, it feels like an extension of myself. So I owe it to TDE - it NEEDS to be true and honest. Lyrically and instrumentally.

So, I guess what I'm trying to say, is this song reminded me of all of that, when I needed it the most. I was starting to lose hope during the first few months of being alone in this project. And piecing together "Haunting" over the past 6 months reminded me of the only reason I play music. Which is, to write lyrics that I live and breathe every day - because it's really my only form of expression, to write music that I would want to listen to in the car (if it was my band or not), and to play as many shows as humanly possible. This song means the absolute world to me, and fueled the fire for what is to be TDE's sophomore EP, "Icarus." If you made it through this, thank you for taking the time to get to know a little bit about me and "Haunting." I hope that the singles and the EP will bring some joy and hope to people like myself who have felt hopeless and uneasy these past few months.