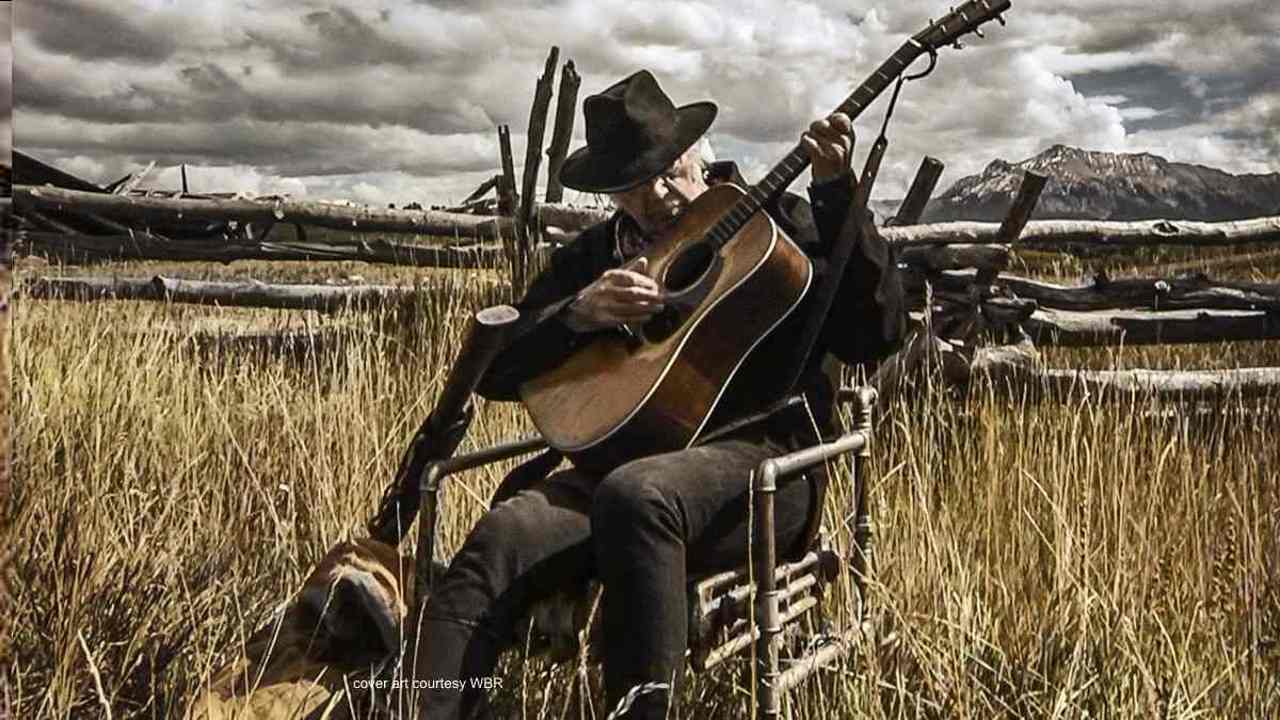 (hennemusic) Neil Young has announced plans for some fall releases from his ongoing archives. According to his recent post on the Neil Young Archives site, the singer will issue a pair of live projects with Crazy Horse, including a 2003 concert recording, "Return To Greendale", on November 6, and a 1990 club show, "Way Down In The Rust Bucket", on December 6.

November 6 will also see the release of the second volume of his box set series, which is expected to pick up where 2009's "Vol. 1 1963-1972" left off; the rocker will be sharing more information on the package soon.

There's another live project in the works, as well, that will feature a more recent performance. "In these days, like you, I have been staying at home as much as I can, and that's a lot," writes Young. "I have been working, staying busy with projects that have come into being because of the crisis we are sharing. For me, a project called 'The Timeless Orpheum' has been taking my time. It is a concert film with a lot of twists and turns, telling my story and yours [and] our history together." Read more here.