Singled Out: Sailmaker's Leave It All Behind 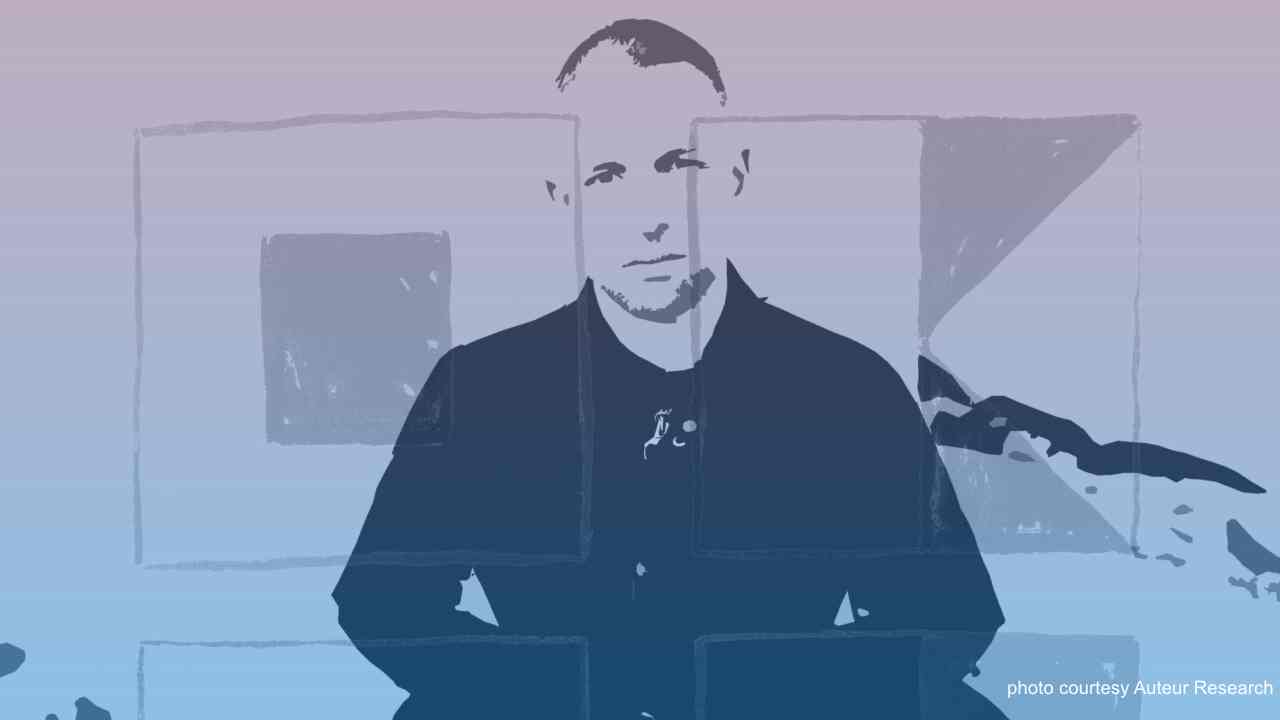 Sailmaker, Newcastle-based singer-songwriter Rich Sutton, just released his new EP "Endeavours" and to celebrate we asked him to tell us about the song "Leave It All Behind". Here is the story:

The song started off a few years ago as a demo recorded on a Four track app on my phone. This was such a useful and enjoyable writing tool for me then as it was quick and easy to use and you could get the bare bones of a demo and arrangement together almost anywhere and pretty quickly. Unfortunately, the developer didn't bother to keep up with the updates so it's unusable now! The song was written and arranged in a few hours on the Four track which was made up of Acoustic Guitar, Lead Vocal, one Harmony and an Electric Guitar line. It stayed like this for a while along with some other songs that I'd written but didn't really fit with Shields, the band I was active with at the time and which was taking up most of my time creatively.

Sailmaker really began when I started playing these songs through with Ben Harrison who plays Cello on the track. It was his addition of the hook line that features at the start and throughout that really brought the track to life for me. From there we got together with Drums, Bass and Piano in a room and played through it a few times and everything seemed to fall into place straight away. I wanted the record to sound like it was then, a band playing live in a room without much post-production. I've always been drawn to that organic, live sound for my own music.

Lyrically the message is quite straightforward, but also a personal one, in that I had a desire to get away from some real negativity that was surrounding me but found that to be easier said than done. Like in many of my songs I'm actually talking to myself, so this song in particular is a conversation telling me to be honest with myself and trust my instincts about what to hold on to that is a positive influence on my life and what to let go of. There's some conflict in the narrative around being careful what you wish for and a fear of change and losing something that you can't get back. I think when we have to make difficult decisions in life it's easy and completely natural to start this dialogue with yourself as a means of justifying doing the easier thing, nothing. Even though your instincts are telling you that you can improve yourself in some positive way but in doing so, it could mean having to let go of something or someone.

Singled Out: Sailmaker's Leave It All Behind