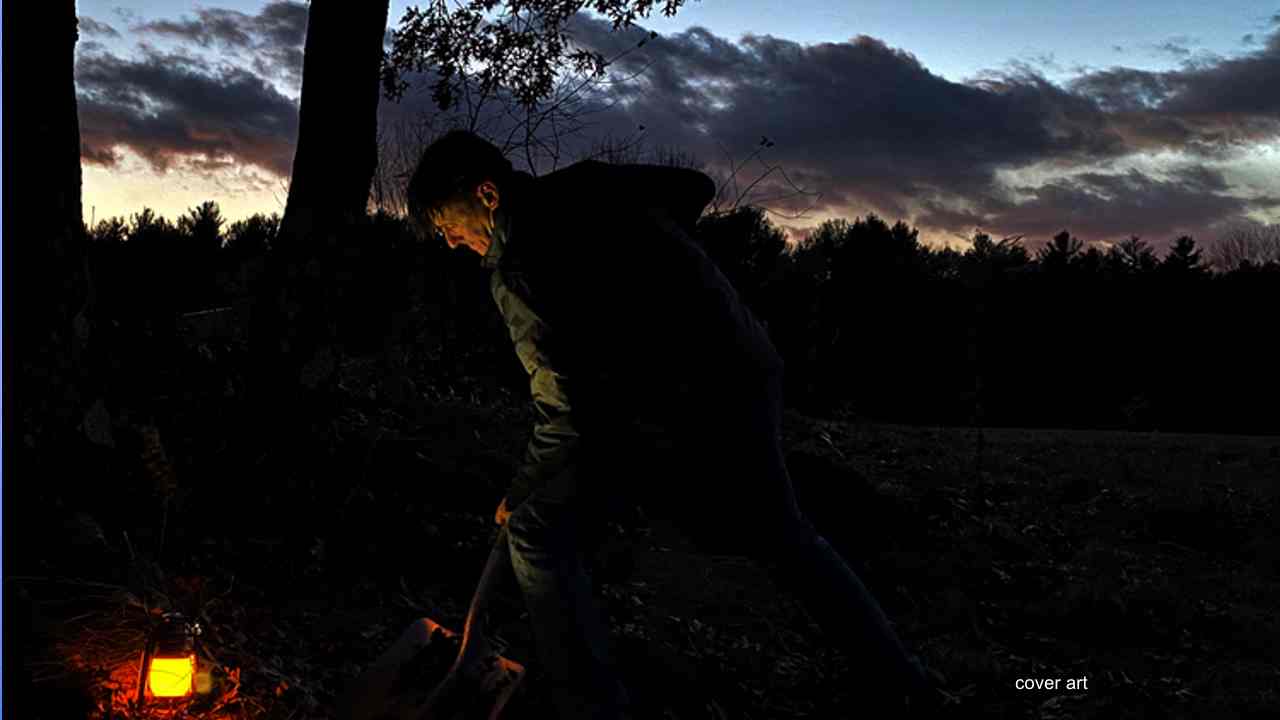 Birdsong At Morning frontman Alan Williams is gearing up to release his long lost solo album "Evidence Unearthed" on August 28th and to celebrate we asked him to tell us about the first single "Anniston". Here is the story:

The song title was inspired by Uncle Tupelo's "Chickamauga," I thought I would write a song located on a Civil War battlefield. As the song emerged from the usual nonsense syllables that eventually coalesce into lyrics, I settled on "Antietam" as the word that perfectly suited the subject. The problem was - I didn't know how to correctly pronounce it. I soon discovered the error of my ways, and after struggling to sing the title with the correct pronunciation, I decided to relocate the song. Looking at an atlas of the American south, my eyes landed on Anniston, Alabama, a place that I have still never been to. "Anniston" fit the melody in a close approximation to my mangled version of "Antietam," and we were off to the races.

The video for the song was largely filmed at Roadside America, a tourist attraction in central Pennsylvania billed as America's largest miniature village. As oxymoronic as that may sound, I highly recommend a stop if you're ever in the area. It really is an impressive wonder. Pulling together an album from 25 years back posed an interesting challenge in terms of promotion. For the video, I thought it might be best to avoid the sight of old folks miming to their more youthful selves on record, and instead present some other visual strategy. With that question in the back of my mind, I happened to drive past Roadside America three times in ten days, when finally I thought - "what the hell - check it out." I stepped into a fairly dark room, but once my eyes adjusted, I beheld the wonderland before me and immediately began conceiving a video around the landscape.

The young man at the controls was surprisingly receptive to my inquiry about filming there, and we arranged to bring equipment for an after hours shoot. Thomas Danielczik, the cinematographer who filmed all the Birdsong At Morning videos, agreed to make the trek with me. Unbeknownst to me, Thomas was a model train enthusiast as a child, and had dreamed of building something akin to a Roadside America (though more like a Roadside Germany in his case). When we walked into the place, his eyes lit up with glee and for much of the night, I felt like I was working with a highly professional eight-year-old boy. We took a few hours off for sleep and came back in the morning to grab a few more shots. At the last moment, Thomas saw a great angle featuring a powder blue 1950s-era sedan. Through the lens, the street scene looked sooo real, and hauntingly beautiful. We loaded out the gear, and in need of coffee, stopped off at a diner just down the road. As we were pulled into the lot, a 1950s powder blue sedan was pulling out. Thomas and I turned to each other, wide-eyed and speechless - the perfect ending to a highly surreal 24 hours.

Hearing is believing. Now that you know the story behind the song, listen for yourself below and learn more about the album and find a link to the video premiere here